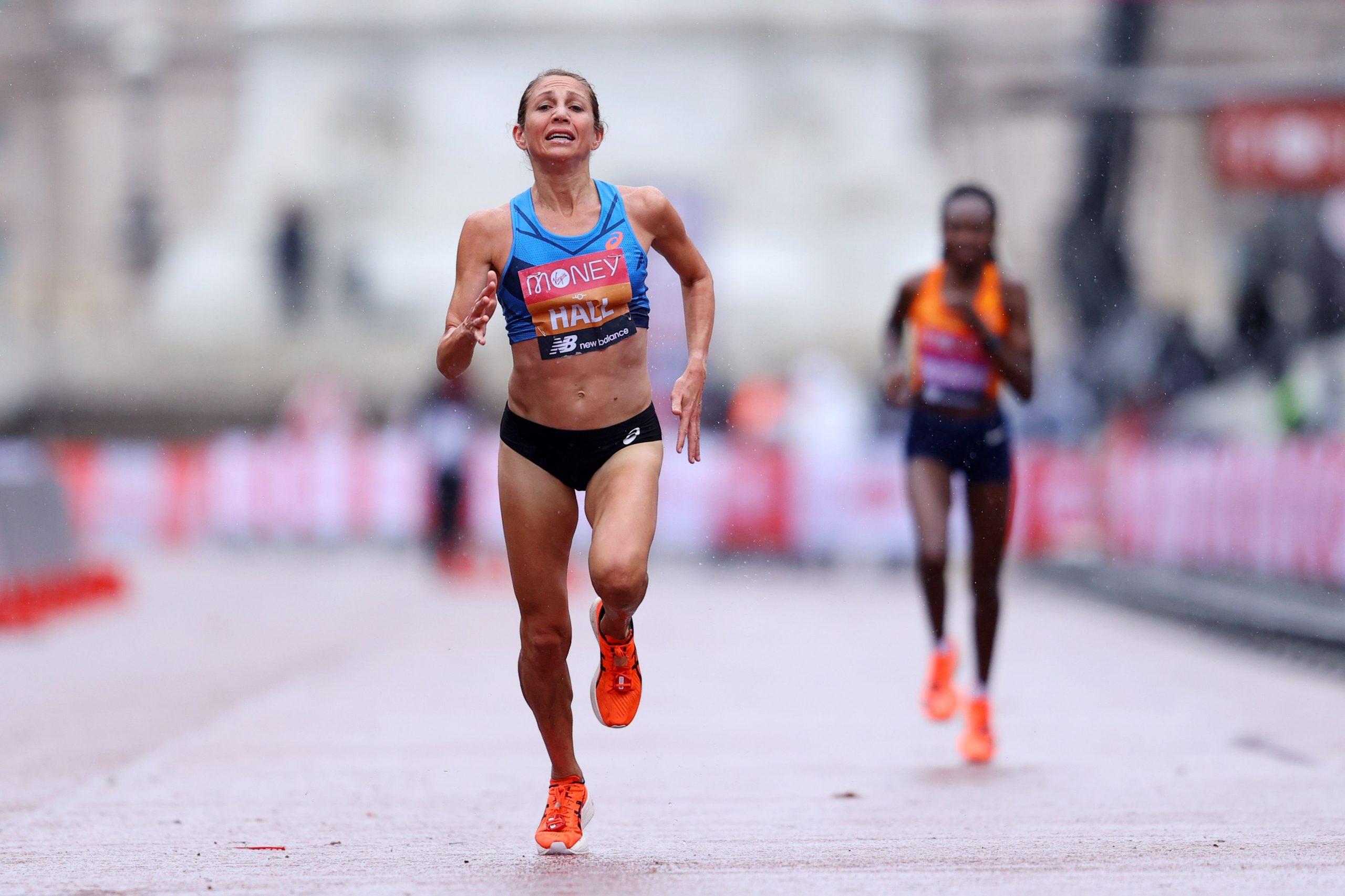 On January, 22, 2020, five days after thirty-eight year old Sara Hall set a new American record of 1:07:15 for the half marathon, Women’s Running magazine published an article titled “Sara Hall Shares 7 Keys to Her Longevity of Excellence.” For your convenience, I have copied the article’s section headings, which neatly summarize Hall’s secrets, and pasted them here:

There’s a lot of wisdom packed in these few phrases, but do they constitute a complete recipe for “longevity of excellence”? Of course not, as I’m sure Hall herself would agree. One additional nugget of advice I would offer to aging endurance athletes is this: Assume nothing. By this I mean that you must not assume you will slow down, or your training capacity will decrease, as you get older. Just keep chugging along as though you are immune to the laws of nature that affect other aging athletes and see what happens.

I first heard this advice many years ago from Dave Scott, the legendary six-time Ironman world champion. When Scott was twenty-eight he told his girlfriend Linda Buchanan that he wanted to be even fitter at forty than he was then. Well, he got his wish. In 1994, three months shy of his forty-first birthday, Scott narrowly missed winning a seventh Ironman title, finishing a close second to thirty-year-old Greg Welch. “I didn’t feel like there were any boundaries,” Scott told me years later. “I was constantly reminded of how old I was, but those comments went in one ear and out the other.”

Psychologists have demonstrated that expectations of all kinds tend to be self-fulfilling. It’s not surprising, then, that athletes like Dave Scott, who performs as well after forty as they did before, tend to share a defiant attitude toward the aging process. Some even talk about aging as an advantage. “The more you age, the more you’re getting stronger,” said twenty-seven-time world record-breaker Haile Gebrselassie at a press conference before the 2010 New York City Marathon, when he was officially thirty-seven years old but probably closer to forty-one. “I still feel like age of twenty.” Alas, Gebrselassie wound up DNF’ing the next day, but three years later he was still winning major races, including the Vienna Half Marathon.

Let’s be clear: Age is more than just a number. It is an inexorable biological process ending in death. Athletes who extend their peak performance years into their forties by virtue of high expectations are not defying the laws of nature. If it were not physically possible to set an American record at thirty-eight, Sara Hall would not have done so. In continuing to improve as they approach middle age, the Sara Halls of the world are merely exploiting a possibility that exists in all of us.

This was shown in a recent study by researchers at Germany’s Martin Luther University. The purpose of the study was to identify differences in how older and younger athletes tolerate and recover from high-intensity interval training. Two groups of twelve well-trained cyclists and triathletes, one with an average age of twenty-four and the other with an average age of forty-seven, completed a series of HIIT sessions. During and after each workout, a variety of physiological measurements were taken in an effort to assess how stressful the interval set was for the individual and how quickly the athlete recovered. For example, the researchers looked at the rate at which lactate was cleared from the bloodstream during recovery intervals. They found no differences between the two groups in any of these measurements, leading them to conclude (in language so bloodlessly scientific it’s almost self-parodying), “[I]t seems that the trainability of the organism is maintained.”