Home Features A Look at Jim Walmsley’s Training – Can He Make it on... 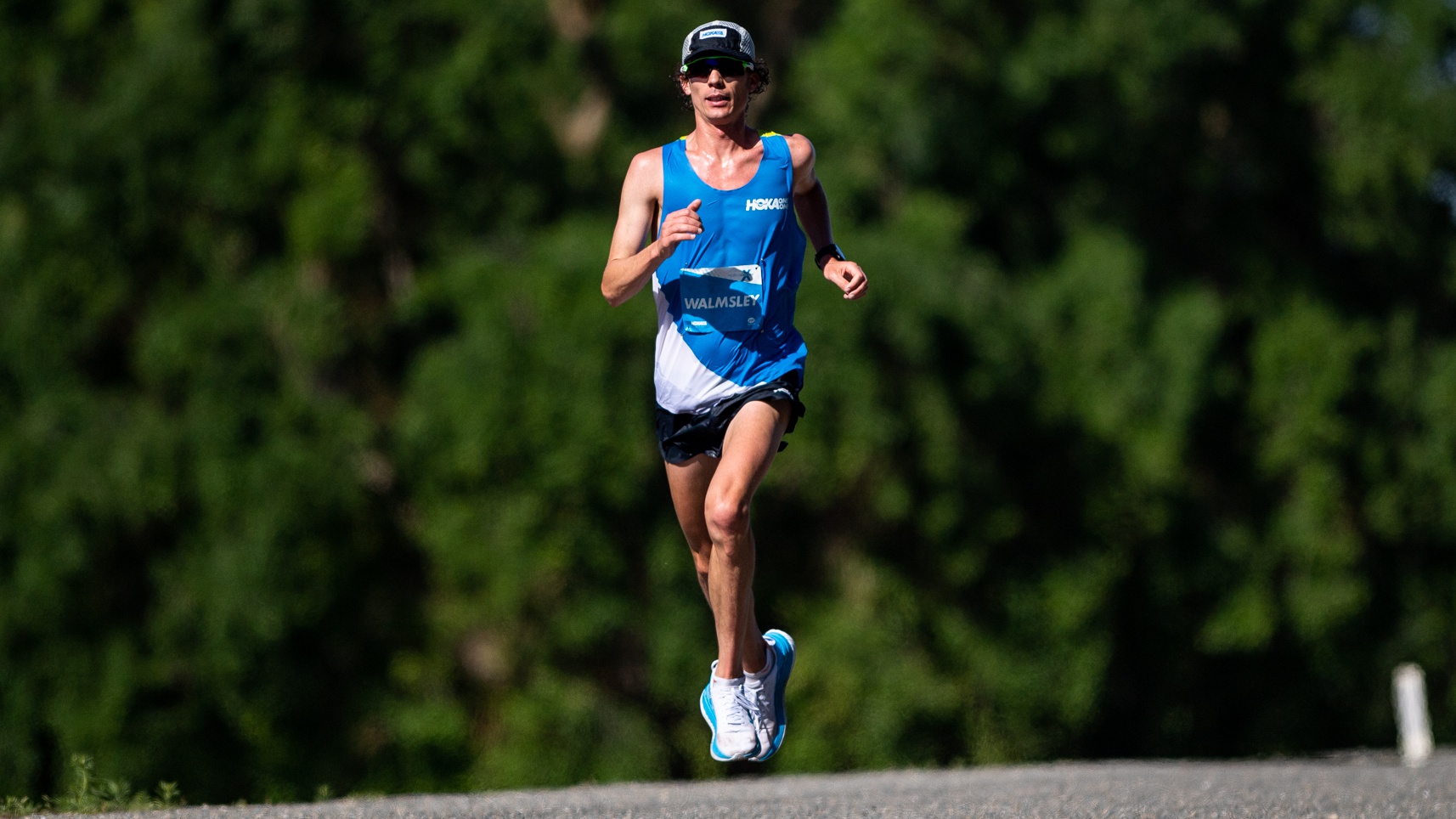 Jim Walmsley is without a doubt America’s greatest ever ultra trail runner. At 30 years of age Walmsley is best known for his success in ultrarunning, and especially as the record holder of the Western States 100. He is also the world record holder for 50 miles.

Walmsley is soon to step onto the roads at the USA Olympic Marathon Trials, Feb 29, in Atlanta.  Walmsley has been clocking 175 mile (280km) weeks in training in preparation and also stopped the clock over half marathon at 1:04.00 in Houston, January 2019. And over the last year or so, Walmsley is doing something he hasn’t done much of since college – track sessions.

Traditionally, ultra runners have been viewed by the traditional road and track running world as slow, old, white, plodders . Walmsley has already pretty much silenced that line of thought (except for the white bit) with his 1:04.00 half marathon PB, but will look to further change the stereotypes when he takes on over 200 ‘elite’ marathoners at the Olympic Trials.

A look at Walmsley’s personal bests over traditional distances:

NOTE: Walmsley ran 1:02.14 for half marathon in Arizona in January 2020, however this course was 285 metres short, hence of course doesn’t count

Runner’s Tribe took a look through his training logs to analyse just how good this amazing endurance runner might be over the classic 42km road race.

Walmsley posts all of his training on Strava. He is open with this mileage, splits and recovery. He holds very little back.

One of the most startlingly obvious things is how amazing his endurance is. It must be noted that most of his long runs are performed on trails, somewhat slower than road. Nonetheless, they are not slow. In the below long run Walmsley covered 50km over trails averaging 3:27 per km. Wow…

Walmsley is classic Lydiard. He covers approximately 175 miles per week (just over 280km).  This is serious mileage for any marathoner, historically and present.

I am very happy with with a 3rd Place, 2hr31min52sec debut showing at @sierrezinal_officiel! I felt like I ran patient on the initial climb and continued to build momentum throughout the race. It went as best as I could’ve hoped for. Kilian and Petro simply ran away from me this time. I can’t wait to come back next year and chase an even more incredible record set by @kilianjornet! It was amazing spending time with such a big contingent of Americans in Switzerland, especially @ligivpablo. Thanks @peigneeverticale for the banger 📸 … Up next, @ultravasan90 in Mora, Sweden 🇸🇪 on August 17th! Really looking forward to this race! #timetofly

A common session for an elite marathon runner is often 8 x 1km, 10 x 1km or 12 x 1km.  But 20 x 1km, that is legit hardcore. Walmsley’s splits are impressive, without being earth shattering. 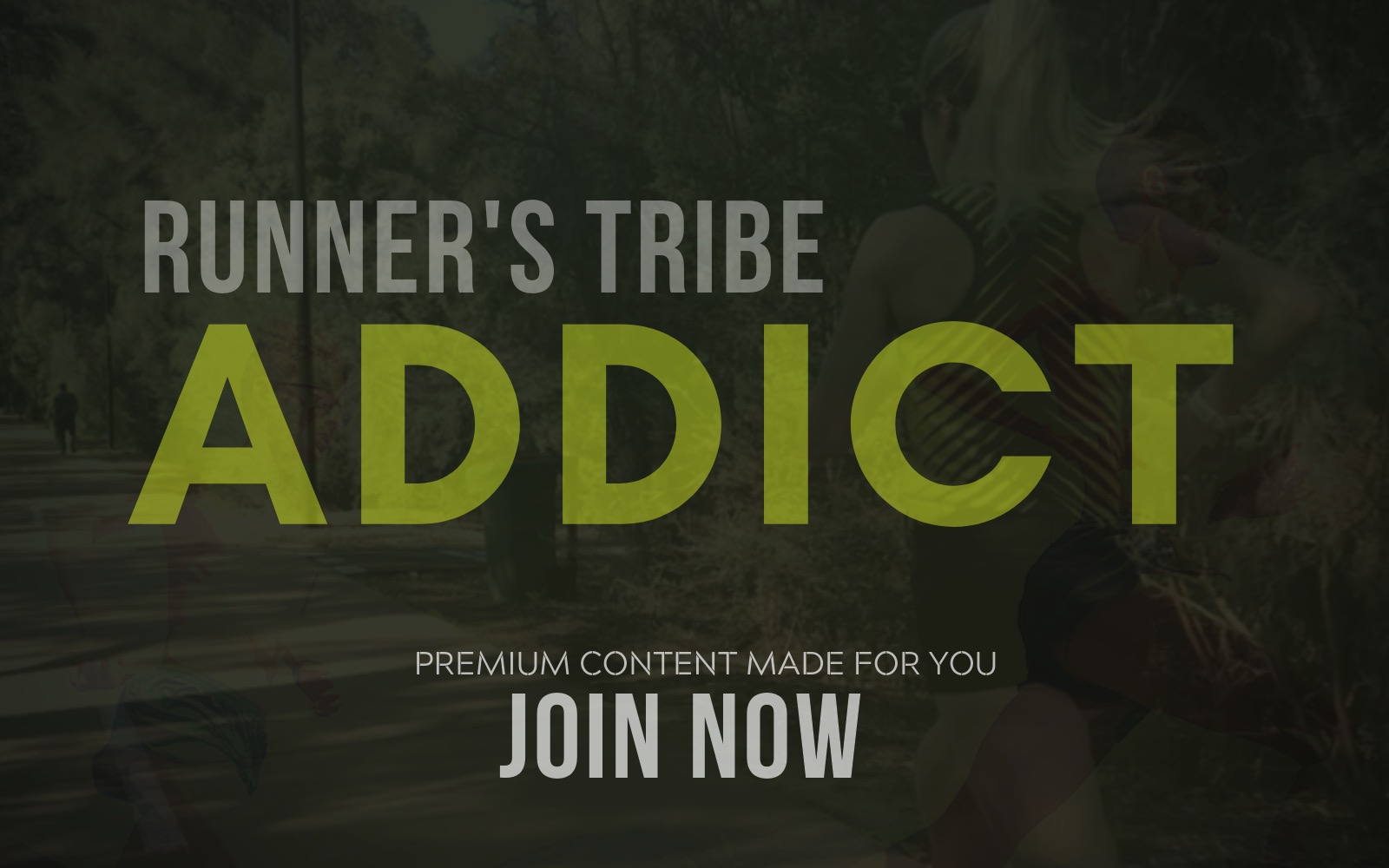 And Once Again, Amazing Endurance