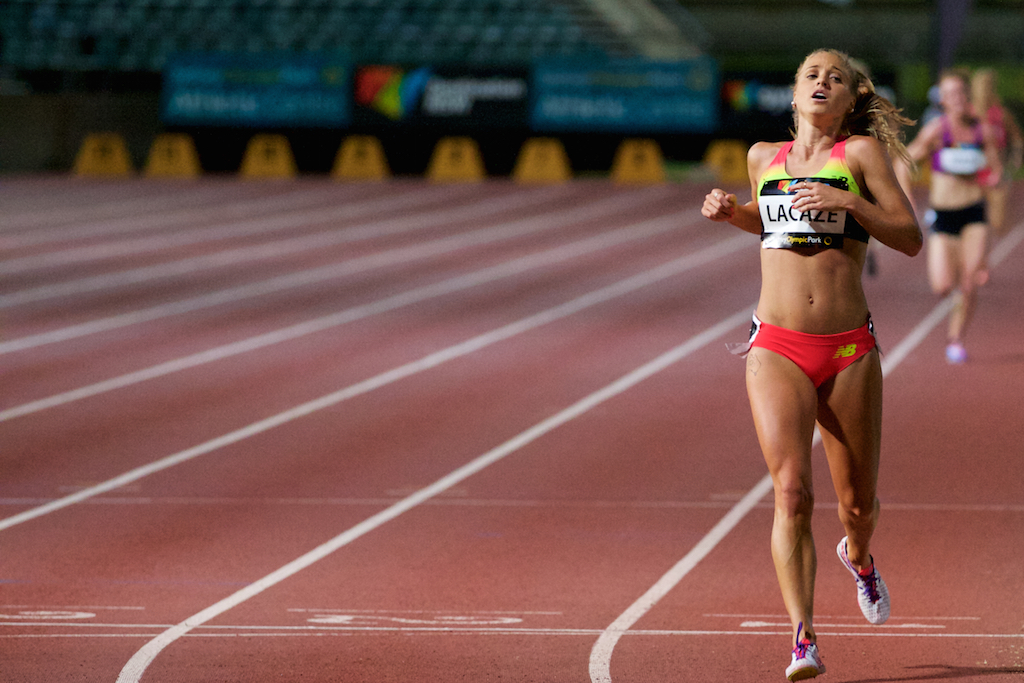 With the domestic season in the rear-view, how do you feel about your performances throughout the tour?

Overall I am happy with most of my performances during the Australian Domestic season. I only did 3 races in all but with where I see myself in regards to my training and prep I couldn’t of expected too much more. With a slow start to the season and a few hi-cups along the way, I had a solid first race in Japan over 6km, a decent 5km in Sydney and my national steeple race was the fastest I have opened up ever by about 20 seconds. So put aside a few negative bits of the early season, I can look back over the past few months and definitely feel I have had a strong start.

Where are you currently training and what’s the schedule looking like race wise in the coming months?

Currently I’m in Mt Laguna, California. It is our altitude camp we go to straight after nationals each year to get back to hard, tough training to prepare us for the long year ahead. I love it here. My first and only race I have in the horizon is the New York Diamond League where I will compete in the 3km Steeplechase amongst a strong international field. I’m hoping to qualify.

Obviously making the time for Rio is on the cards. Is this a huge motivating factor in your day to day training?

Yes this is something I would think about often however I am making sure that I keep the short term goals fresh in my mind because I have to tick the boxes for 2015 before worrying about 2016. I want to qualify soon for 2015 World Champs which will fall hand in hand for qualifying with the Rio standard as well.

You suffered some injuries last year that took you out of top level running for a bit. What was your mind set like during this time and did you cross train?

Yes – unfortunately I haven’t had too much luck lately with injuries and set backs but in regards to mind set, I compare everything to breaking my ankle in 2013. That was honestly the hardest injury to come back from and also in the short time I had to qualify for Comm Games 2014. When ever I have a set back or an injury, I truly believe I can get through anything after getting through that. Cross-training is vital. I don’t think you can get back to full fitness quickly if you don’t cross-train. People may disagree but if you don’t want to miss a season, or you want to maintain the best fitness possible, I truly believe you have to cross train like a crazy person. So that’s what I have done a lot of in the past few years.

What is the hardest part of being an elite runner for you?

The all-year seasons. It is a long year when talking about preparing for a big year and then the competition months. The season usually starts October which is just base training until about November. Then we start workouts and harder more specific training. End of December through to the start of February is altitude training in Australia. Then the Australian domestic season until April. April to June is altitude in America then the European season from June till September. If any of those phases are interrupted it makes it difficult to string together a great season. So technically the whole year of consistency counts for the best year possible. That’s what makes being an elite athlete so tough.

You’re part of the Melbourne Track Club, which definitely doesn’t lack top runner’s. How does your running benefit with such a strong team under the guidance of Nic Bideau?

Honestly, I personally believe you won’t find a stronger group of female (and male) distance runners and with the guidance of Nic – I think it is the best set possible. When we get together for training camps, I have all ends of the spectrum with talent and strengths in different distances. At the moment I have just travelled to Mt. Laguna with Ryan Gregson, Brett Robinson, Luke Mathews and Zoe Buckman to join our other half of the MTC group up here. Hopefully we all get the job done and its a big year for all of us.

Favourite movie over the last 12 months and why?

I have been forced to believe that Bad Neighbours is my favourite movie lately because Ryan, Luke and Brett quote it constantly in every warm-up and warm-down each day.