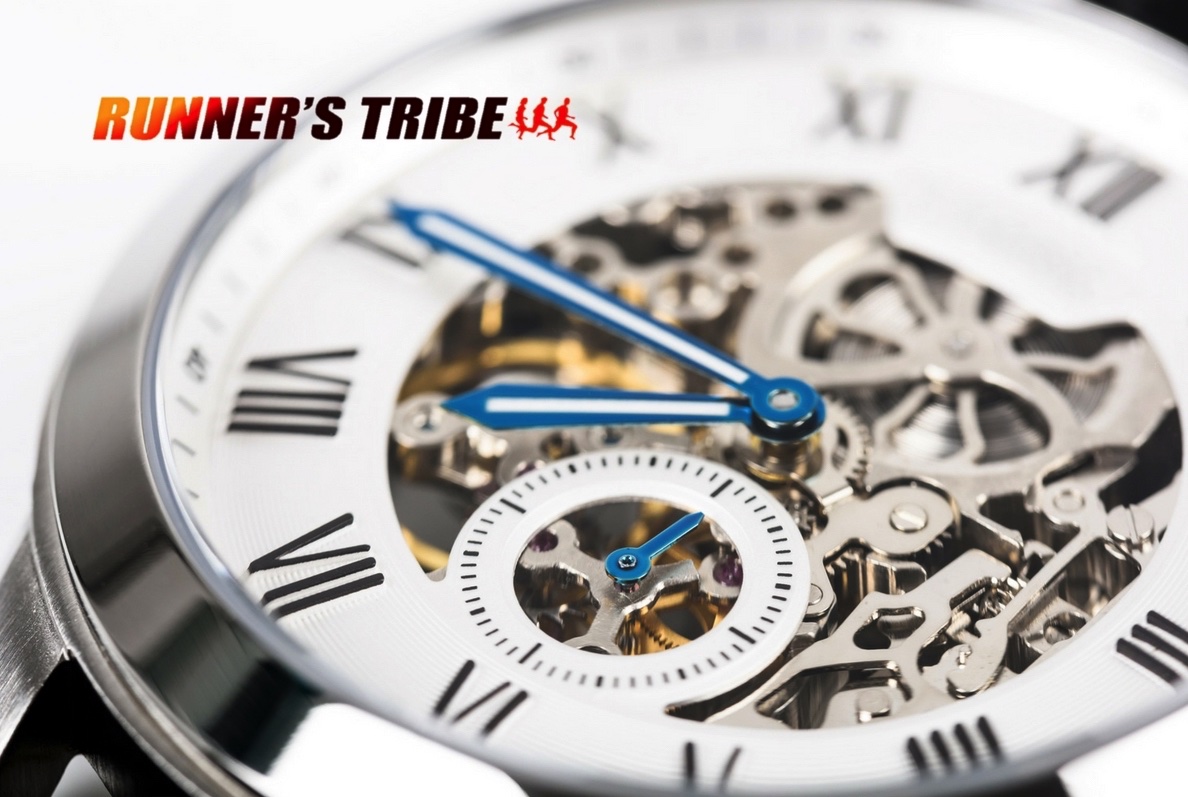 In mid 2015 Runner’s Tribe was given permission to re-publish and offer content suggestions to Inside Science which is an editorially independent nonprofit science news service run out of the American Institute of Physics and supported by a coalition of underwriters. RT has been following their stories and articles for a number of years now and with a selection of exceptional athletics related content, it is a pleasure to share some of these articles with our readers.

Originally published in Thursday, September 23, 2010 – 13:30 by Devin Powell, Contributor to Inside Science

World’s most precise clock confirms that time is indeed relative.

WASHINGTON (ISNS) — It’s 2 a.m., and the noise from your upstairs neighbor is keeping you awake again. Take solace in the fact that by living above you he may be shortening his life, even if only by a tiny fraction of a second.

Nearly a century ago, Albert Einstein suggested that time should move faster the farther away you are from the surface of the Earth. Now scientists have tested this theory at the small distances we travel up and down every day. Using the world’s most precise clocks, they confirmed that our wristwatches tick at a slightly different speed when we ride an elevator, climb a flight of stairs, or even sit upright in bed.

According to Einstein’s theory of general relativity, big objects with lots of gravity — planets or stars — bend the fabric of time and space, like bowling balls on a trampoline. The closer you get to these objects, the stronger the pull of gravity and the slower time moves. An astronaut watching a clock fall into a black hole, for example, would see its hands gradually slow down as the pull of gravity increases. The second hand would move tick once every hour, then once every decade, and finally appear to stop altogether.

For half a century, scientists have experimented with ways to spot this effect on Earth. In 1976, the Smithsonian Astrophysical Observatory launched a rocket that carried a clock 6,000 miles away from the ground, where the pull of gravity is weaker. When the clock returned to the surface, it had sped up — compared to clocks on the ground — by about one second every 70 years. Time dilation over great distances has also been measured in clocks flown around the world on airplanes and sent to Mars on spacecraft, and satellites in orbit must compensate for it to keep GPS networks functioning properly.

But spotting the subtle changes in time that happen over the smaller vertical distances we move in our daily lives — a matter of feet and inches — is much more difficult. It requires an exceptional clock billions and billions of time better a wristwatch.

Chen-Wen Chou is a researcher at the National Institute of Technology in Boulder, Colo. and a member of a team that recently developed just such a device — the world’s most precise clock.

This optical atomic clock uses lasers tuned to the vibrations of a single atom of aluminum, which wobbles more than a quadrillion times per second (a quadrillion is a 1 followed by 15 zeros). It keeps time to within a second for 3.7 billion years.

Searching for time dilation, Chou and his colleagues put the clock on a table and raised the table by a foot. After a long observation, they found that the time on the raised clock was slightly ahead of the time on a second clock kept below.

“The difference at a foot of height over 100 years would be about 100 nanoseconds, said Chou. “That’s about a hundred billionths of a second.”

Time, then, does not flow at a constant rate in our daily lives.

“These small differences would have been undetectable for the previous generation of atomic clocks,” said Chou, who published the results in the journal Science.

All other things being equal, living upstairs causes you to age slightly faster than living downstairs. And even with both feet planted firmly on the ground, parts of your body at different heights will age differently.

“The biochemical processes in our body are governed by the same physical laws as clocks,” said Clifford Will of Washington University in St. Louis, Mo., who was not involved in the research. “Those in the tops of our heads will run slightly faster than those in the soles of our feet.”

Even at the tops of skyscrapers, though, this difference is far too small to be noticeable.

“The world’s tallest building is about 850 meters (half a mile) tall,” said Alan Kostelecky, who studies relativity at Indiana University in Bloomington. “If you lived there for a million years, the difference would be a few seconds.”

Gravity isn’t the only thing that can warp time. According to another one of Einstein’s theories, special relativity, time slows down for an object when it moves. A twin launched into space on a ship traveling near the speed of light would find on his return that he had aged more slowly than his brother left at the surface.

To measure this effect, Chou moved one of his clocks slowly — at speeds similar to walking or running — and compared it to a stationary clock.

He confirmed that when we walk up a flight of stairs, time is at war with itself. Being farther from the pull of Earth’s gravity causes our clock to tick faster, but moving counteracts this effect.

If you live in a second-story apartment, and the thought of the universe stealing a split second of your life keeps you awake at night, science offers a solution. Just run in circles to keep your watch in synch with clocks on ground floor.

But don’t stop running, or the universe wins.

Other great articles from Inside Science relating to athletics-

Using Physics And Other Factors to Explain Usain Bolt’s Speed

How Running For Our Lives May Have Made Humans Smarter