Home Features Feeling Burnt Out? 4 Signs You May Be Over-Reaching & How to... 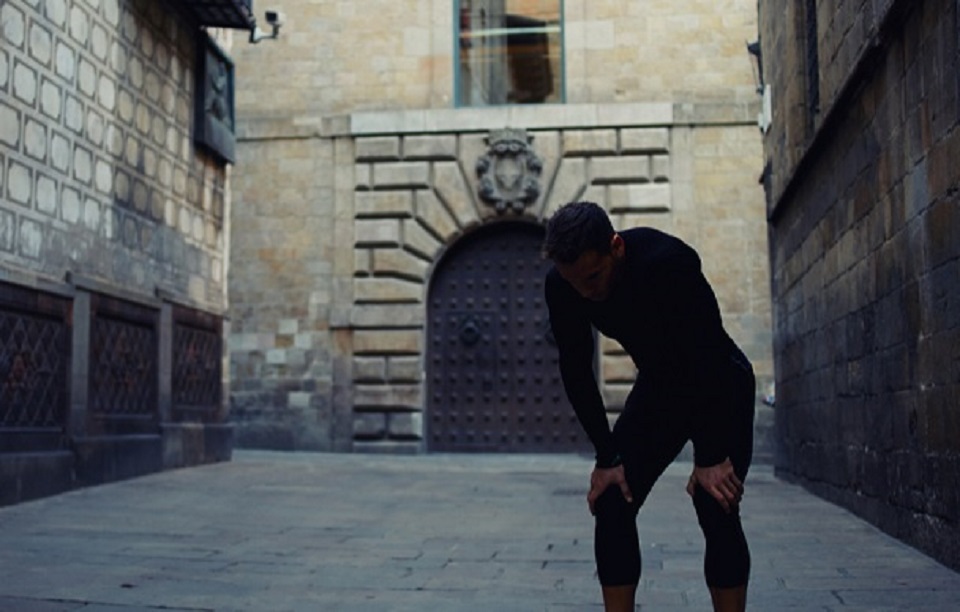 Article first publish in the Source. By Daniel Wallis.

Overtraining is not just limited to elite athletes. Exercise is used by many to relieve stress, yet an inability to recover because of stress at work or poor sleep generates even greater strain on the body.

If you’re intent on sticking to an exercise regime despite a heavy workload or family life, you risk entering a cycle of overtraining or ‘over-reaching’. The problem is, you may not even realise it’s happening.

Getting sick more often than usual

In the first 20-hours or so after strenuous exercise the body’s immune system is particularly compromised due to increased levels of the stress hormone cortisol. This increases the likelihood of colds and other upper respiratory infections.

There is nothing unusual about someone being a little grumpy and tired while training for something like a marathon, but more noticeable changes in behaviour such as increased irritability can be an early warning sign of overtraining.

Feeling tired but unable to sleep

Difficulty falling asleep or frequent sleep disturbances such as waking in the middle of the night is a common symptom of overtraining. Running or exercising too close to bed time can exacerbate this problem due to increased body temperature and levels of cortisol.

Heart rate variations can occur for many reasons and do not necessarily indicate overtraining. However, a consistently increased RHR is often the result of an over active sympathetic nervous system; the bodies ‘fight or flight’ reaction in response to physical and/or mental stress.

Check your RHR first thing upon waking in the morning. If it’s 8-10 beats higher than normal, consider taking a day or lighter training or rest until its back to normal.

Learn More:Your Brain Uses A Lot of Power. Here’s Why…

HOW TO TURN THINGS AROUND

Being burnt out doesn’t happen overnight and will present itself as a pattern rather than one or two workouts where feel a bit tired.  The initial tiredness that can later develop into a more serious condition of chronic fatigue can often be resolved with a few days rest if you act early and ‘nip it in the bud’.

You’d think this would be an obvious one, but eating (properly) is often over looked or under-appreciated, with many athletes from recreational to elite not getting in enough calories to cover what they are burning. Moreover, a symptom of overtraining can actually be a loss in appetite. This means that without realising it, you can be digging an even deeper hole for yourself.

Start by adding additional calories before and after training, as every workout breaks down muscle by causing micro-tears. Protein plays a critical role in repairing this damage and is comprised of building-blocks known as amino acids.

There are 22 amino acids and our bodies require a balance of all of them, yet there are nine that we cannot produce ourselves (essential amino acids) which must acquire from food.

Complete proteins are sources which contain all 22 amino acids. Some readily available sources of lean complete proteins that will be helpful in building your way out of fatigue are animal products such as fish, eggs, red meat and chicken.

Quinoa and buckwheat are non-animal products that are complete sources of protein. However, most plant proteins are incomplete and may take longer for the body to digest and utilise effectively.

Depletion of glycogen (the substance deposited in tissue as a store of carbohydrates) as a result of hard training results in elevated levels of cortisol. As with protein, the timing of when you consume carbohydrate is important. 30 minutes after exercise is a great time to replenish muscle glycogen stores. A favorite amongst marathon runners is chocolate milk given its ratio of carbs-to-protein.

Learn More: How To Help Sore Muscles After Running

HAVE THE CONFIDENCE TO REST

A day off can feel like a step backwards, but it is during rest and recovery that you become stronger. A day away from training or exercise can provide a mental break as well as a physical one, reducing stress and allowing you to soak up the benefits of your hard work rather than suffer from it.

Learn More: Is It Better To Sleep In Or Exercise When You’re Tired?

There is no quick fix to recovery and worrying will only make things worse, so take your time. Eat more, sleep more and give yourself the best chance to bounce back faster.