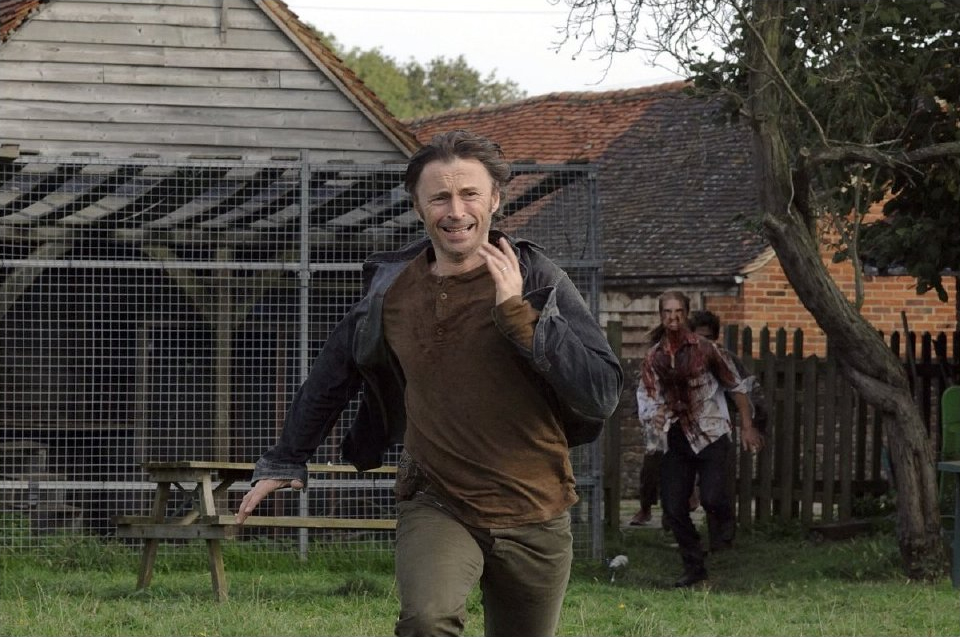 Facebook
Twitter
Pinterest
In mid 2015 Runner’s Tribe was given permission to re-publish and offer content suggestions to Inside Science which is an editorially independent nonprofit science news service run out of the American Institute of Physics and supported by a coalition of underwriters. RT has been following their stories and articles for a number of years now and with a selection of exceptional athletics related content, it is a pleasure to share some of these articles with our readers.

How Running For Our Lives May Have Made Humans Smarter

Mouse study shows relationship between exercise and size of the brain.

(ISNS) — Could athletic prowess be linked to the size of our brains? Some new research suggests that exercise-loving mice have larger midbrains then their more mellow counterparts.

Scientists now think that the ability to run far and fast helped us evolve both physically and mentally. For evidence, look to the common house mouse.

Scientists at the University of California, Riverside have taken house mice, bred for both their propensity and abilities on treadmill wheels, and found they had a larger section of their brain called the midbrain and other parts of the brain outside the cerebellum — the motor control center — than plain house mice. But the overall size of their brains did not vary significantly.

Whether the mice evolved larger midbrains because they exercised, or exercised because they had bigger brains, remains to be determined.

In the classic comedy sketch, “The 2,000-Year-Old Man,” Mel Brooks, playing the title character, said the main form of transportation long ago “was mostly fear.”

“You’d hear an animal growling and you’d go two miles in a minute,” he said. That was probably true, at least in spirit.

Theodore Garland and his team didn’t go that far back. They bred dozens of generations of mice for athleticism and studied them for almost 20 years. Garland said that he uses mice instead of the conventional laboratory rats because rats are more expensive and take longer to turn over generations.

The relationship between brains and body is especially important in mammals, which have a greater brain size relative to body size compared with most other organisms. With increased brain size comes a greater complexity in behavior and thought.

In 2004, Daniel Lieberman of Harvard University and Dennis Bramble at the University of Utah suggested that one of the reasons humans survived and evolved is that they learned to run faster and further. That allowed them, like Mel Brooks’ character, to get away from predators, and they also could walk farther so they could track down animals and bring food home.

Those who could run faster and walk farther reproduced more than those who could not, they wrote, so humans evolved endurance. Our legs grew longer, toes shortened; we lost hair, and gained more complex middle ears for balance. This transformation changed the whole neurobiology of the human species, according to David Raichlen of the University of Arizona.

Human brains grew in size, and we became smarter. Whether one is related directly to the other is not known, and is the reason for the kind of research Garland’s team does.

“They love going on the wheels and excel in both motivation and abilities,” said Garland, whose work was published inThe Journal of Experimental Biology.

The brains of the mice then were dissected and studied. Garland said that the midbrain of the mice was studied using an MRI device because they were too small to dissect. The difference between the growth of the midbrain relative to the overall size of the brain seems to support the mosaic evolution concept. For whatever reason, the non-cerebellum part grew faster than the brain as a whole.

The midbrain, which accounts for about 10 percent of a mouse’s brain, affects the senses, motor control and alertness. The midbrain also is the site of reward centers, an important factor for this latest research. When mammals encounter something pleasurable — food, sex, music — the reward center sends out chemical signals of pleasure. Presumably, the larger the proportion of the midbrain, the greater the ability to experience that pleasure.

Raichlen, who calls Garland’s work “an amazing step forward,” said this new “data show you can select a behavioral trait and see a change in the brain.”

Having this happen in the midbrain reinforces pleasurable behavior; in this case, it would be running.

Garland’s next experiment, however, is to see whether it is the exercise that is increasing the midbrain in mice instead of the opposite. He thinks using MRIs and questionnaires with living humans could test to see if the same things are true of human joggers.

Joel Shurkin is a freelance writer based in Baltimore. He is the author of nine books on science and the history of science, and has taught science journalism at Stanford University, UC Santa Cruz and the University of Alaska Fairbanks. 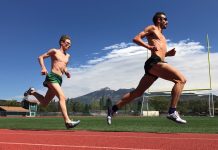