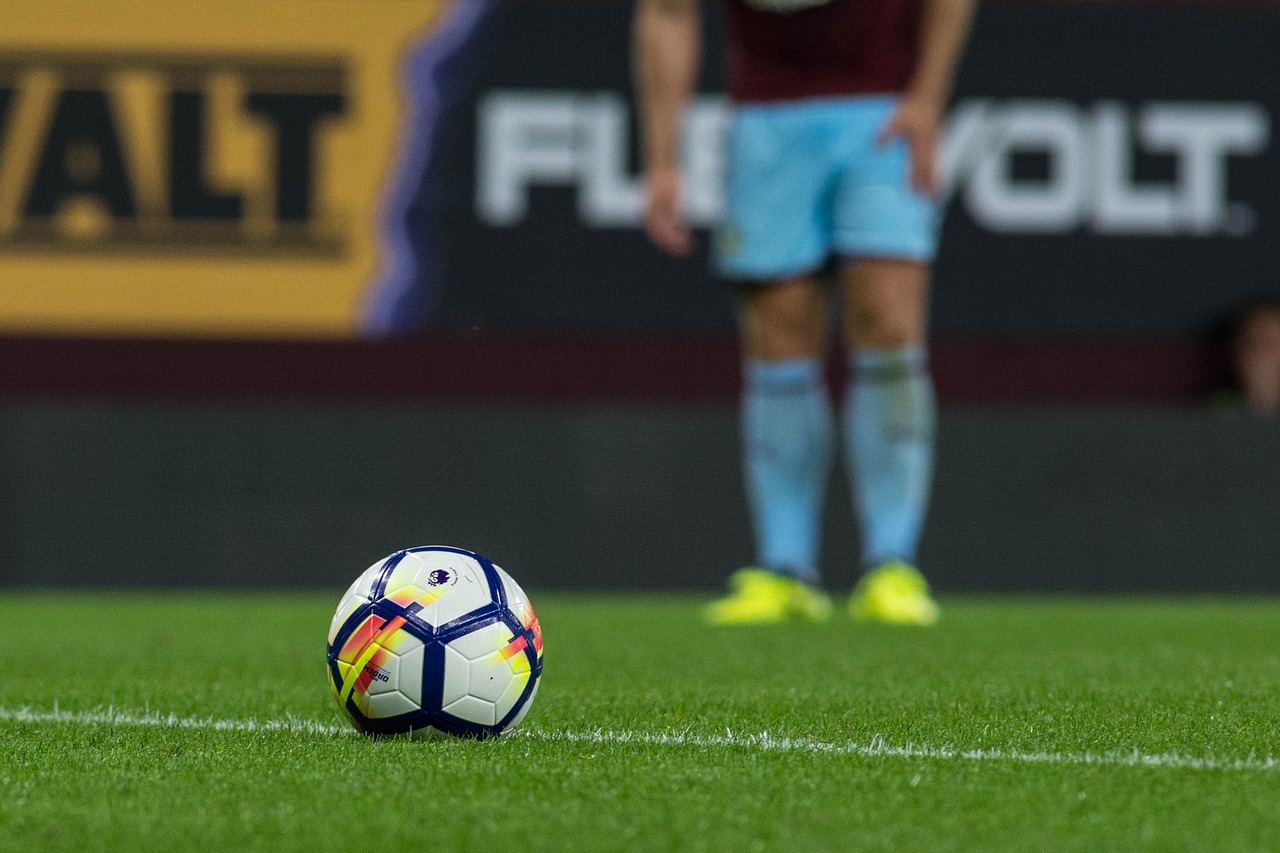 It’s not uncommon to hear a professional footballer be labelled as overpaid and lazy.

There is nothing more frustrating as a fan than seeing one of your players casually strolling around the pitch whilst some of his teammates produce lung-busting sprints up the wing.

The optimum size for a soccer field dimensions is 360 feet long and 225 wide, however pitches can vary in different parts of the world. For example high school fields are often smaller than professional players’ requirements while youth or amateur teams operate at lower physical levels than professionals do; meanwhile some stadium surfaces will exceed this maximum dimensions set by law (e).

Running is a fundamental part of the game of football and yet it is viewed as a by-product. Skill and positioning are viewed as much more desirable assets.

However, a long-distance run with the ball or sprint to meet a cross is just as memorable as a nutmeg or a Cruyff turn and can be likened to an art as opposed to something ‘everyone can do’.

It may be true that anyone can run, but not everyone runs as far and in football, that may come down to positioning as a goalkeeper will cover far less ground than a midfielder.

But how far did the stars of the Premier League run last season and was there a correlation between kilometres covered on the pitch and success?

The player who ran the furthest

Crystal Palace midfielder Luka Milivojević can never be accused of being lazy after playing every single minute of the 2018/19 Premier League season and in the process covering a remarkable 447.1 kilometres.

The 28-year-old Serbian’s running efforts were not in vain either as the midfielder enjoyed his best season in the English Premier League netting 12 goals scoring on average every time he had run 37.26 kilometres.

The individual stats are impressive, but it is in the overall team stats that tell a remarkable story.

Manchester City and Liverpool spent all of last season duking it out for the title in a thrilling campaign that went down to the wire.

In the end, it was the Manchester club who went on to retain their title with the Reds a close second but according to the stats, neither side particularly bust a gut compared to their competitors.

Liverpool just edged City in the kilometres covered throughout the season putting in 4270.97 to City’s 4248.90 kilometres leaving the sides eighth and ninth respectively overall in the distance covered.

As Liverpool are once again second-favourites to lift the title at 9/4 with Betway as of the 8th July, perhaps a little more effort on the running front would have been the difference between first and second.

Surprisingly, it was Arsenal who covered the most distance out of all twenty Premier League sides as their players ran a total distance of 4340.13 kilometres throughout the 38-game season.

The strange thing is that effort was little rewarded as the Gunners ended the campaign trophy-less in fifth place and even missed out on a coveted Champions League place for next season.

Surprise name near the bottom

One of the biggest shocks when it comes to the running stats for the season just passed it that global giant Manchester United sit third from bottom with an average of just 4098.78.

That works out an average of 9.81 kilometres per game and is just over half a kilometre per player per game on distance covered tabled toppers Arsenal.

However, by Manchester United’s lofty standards, they did have one of the poorest seasons to date finishing in sixth place with many looking at the signs of burnout towards the end of the season as a possible cause.

The correlation between achievement and running distance becomes clearer closer to the bottom as Manchester United can testify.

Cardiff City were the only side to have collectively covered less than 4000 kilometres managing just 3690.26.

That is a whopping 376.88 less than the second last place team on the list – West Ham – and perhaps a major reason why the Bluebirds ended the season in the relegation spots.

The stats show that the amount of distance players cover in a season does not always guarantee success, but it certainly does heighten individual performance which in turn will have a positive impact on the team.

For Manchester City, it is safe to say their defensive unit will have had less to do than that of  a side like Crystal Palace. Their superiority in possession and control of the game will have shone through.

To gain a truly accurate picture one wold have to asses the distance covered per position and player and considering each squad has roughly 20 plus players, that is a lot of data to sift through.

The simple fact is Premier League players cover roughly just over 10 kilometres per game and yet their bank balances run into the millions.