Home Members Only First Under 3:30 – The Training of Steve Cram 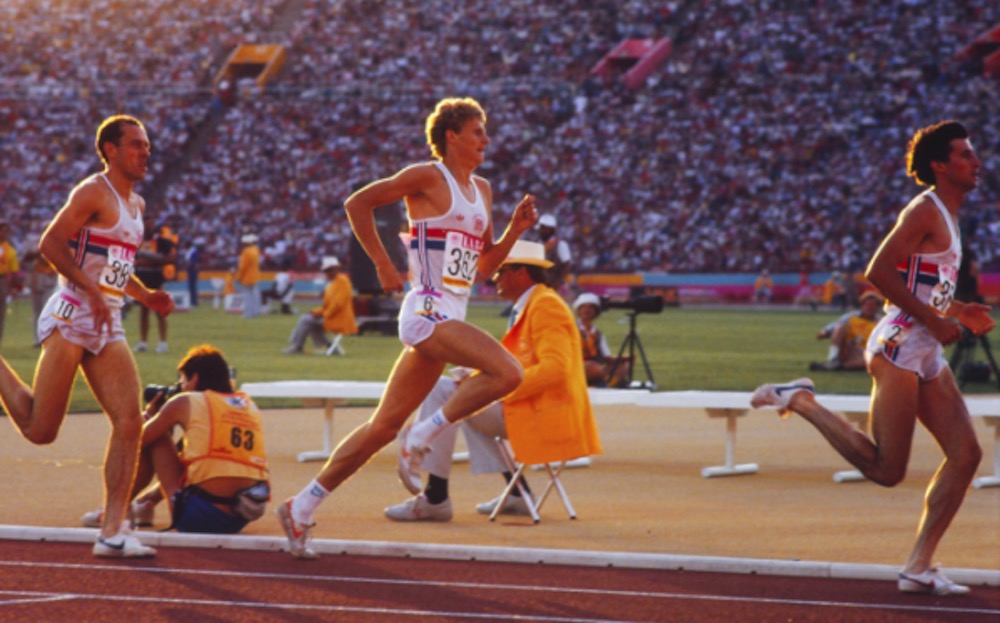 The Training of Steve Cram

"Despite what some coaches might say, the majority of past successes were built on a sound endurance background forged by most on the mud and hills of strength-building cross-country events. Bypass this as an integral part of a competitive foundation and you automatically reduce the chances of sustained success on the track from 800m up to the marathon.” - Steve Cram

Steve Cram was born in Jarrow, Tyneside, England in 1960, with a whole lot of talent. Over a 19 day period during the European summer of 1985 Cram, nicknamed “The Jarrow Arrow”, set the running world alight, clocking world records in the 1500m, 2000m and the mile. Still considered one of the best middle distance runners to ever live, Cram was honourably the first man to run under 3:30 for the 1500m. Cram’s championship highlights include winning 1500 metres gold at the 1983 World Championships, winning three Commonwealth Games gold medals, two European Championship gold medals and silver at the 1984 Olympic Games 1500m.

Here we dive into the training of this great athlete.

Cram started training young. At 10 years of age he was training consistently. By 15 he was training once per day, 7 days a week - under the tutelage of Jimmy Hedley. During these early years Hedley made sure Cram’s body was adapting to run on all types of surfaces, and the main emphasis was having fun. During these junior days Cram did lots of fartlek training, cross country racing and orienteering.

Notably, Cram was not the best junior going round the UK. But his competitive spirit was undeniable and was being nurtured and encouraged.

Hedley believed in using races as training sessions, and to help build a competitive edge. Cram therefore raced a lot during his junior years.

Every year, even as a junior, had one main target race – being whatever major championship was on the horizon. For Cram there were 5 stages of periodisation.

This period lasted for approximately 22 weeks during Autumn/Winter. It involved a high volume of aerobic running. Interestingly, not one track session was ever completed during this 22 week period.

Cram would build up slowly to an average weekly mileage of approximately 80.

A typical week during this period is outlined below: 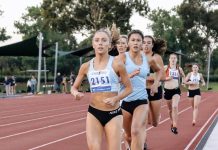 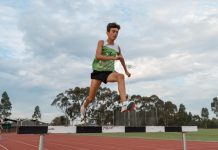 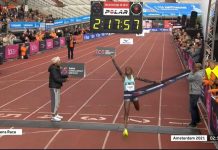 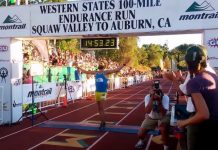 What Strategy Do You Use for Training: Simplify or Optimize?