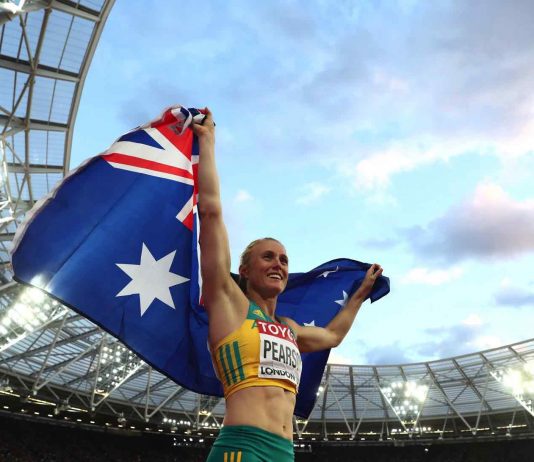 No Mo; no Mo’ Bolt either – but Pearson persists: A column by Len Johnson

Runnerstribe Admin - August 13, 2017
Len Johnson Reporting from the World Champs, London – Runner’s Tribe For the world championships, the penultimate day was Super Saturday, the departure of Usain Bolt from all competition and of Mo Farah from track racing. In the end, each of these great champions was upstaged. Mo was beaten, as Bolt had...
Read more 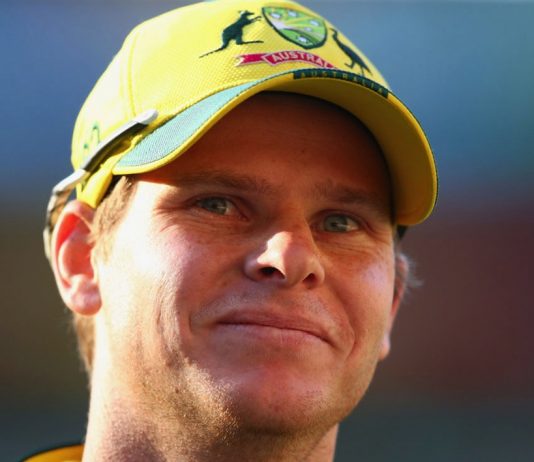 Howzat? Bit of a worry, actually – A column by Len Johnson

Runnerstribe Admin - March 31, 2018
What a week. First cricket, and a ball-tampering scandal which has now resulted in the Australian captain, vice-captain and a hapless junior player facing suspensions and the coach resigning. Second, amidst all the cricket turmoil, came the raising by a senior government minister of the prospect – quickly shut down,...
Read more 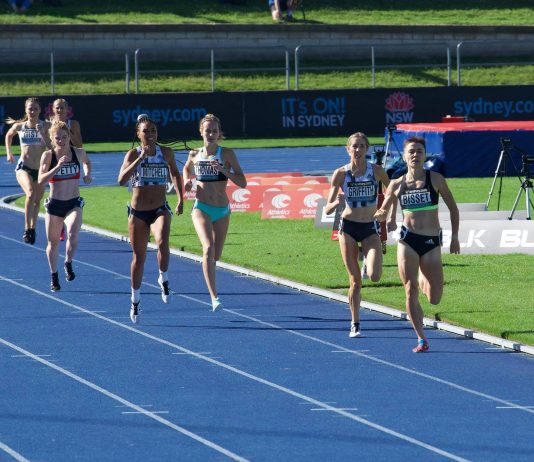 A front-runner who has come from the clouds: A column by Len Johnson

Runnerstribe Admin - April 13, 2019
Catriona Bisset made her intentions plain in the final of the 800 metres at the Australian championships. Competing in her first national final, she grabbed the lead early and front-ran her way to her first national title. Bisset’s recent runs have mostly been like that. She ran from the front...
Read more 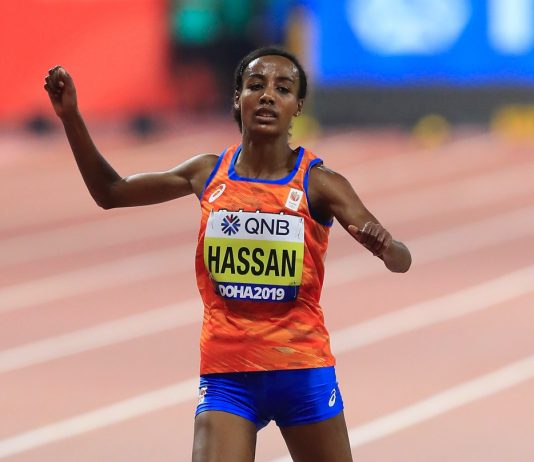 Runnerstribe Admin - September 29, 2019
Hassan closes with deadly speed After Herb Elliott had destroyed Ron Delany and the rest of the field to smash the world mile record in Dublin in 1958, a priest asked Delany how would you beat the great Australian. “I don’t know, father,” replied Delany. “Maybe tie his legs together.” Sifan Hassan...
Read more 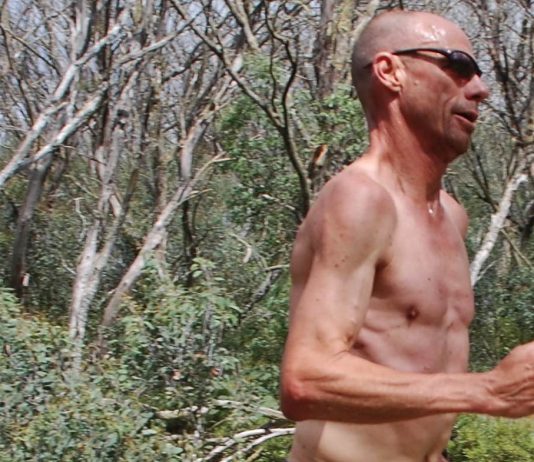 Mona At The World Cross-Country | A Column By Len Johnson

Runnerstribe Admin - June 13, 2020
You don’t have to dive deep into Australian world cross-country history to find yourself immersed in a stream of Steve Moneghetti statistics. From his first appearance in 1985 to his last in 2004, Moneghetti was the dominant force in our men’s teams. Had the story of Australian participation been written...
Read more 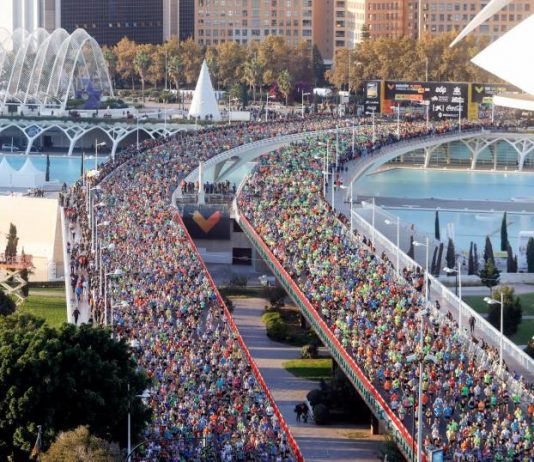 Runnerstribe Admin - December 4, 2020
Japan’s Fukuoka marathon used to be the best non-championship marathon of the year.You knew when it would be run: the first Sunday in December each year. You knew who would be running: the best six international runners organisers could get on a ‘start at the top and keep going until six men have said ‘yes’’ basis; the best six Japanese runners (few of whom ever said ‘no’ to Japan’s most prestigious race); anyone else around the world who had bettered the 2:27 qualifying time and was willing to pay their own way.The Olympics were the only global championships back then, so most years Fukuoka might bring together the European and Commonwealth champions, the winners of traditional races like Boston and the English AAA championship and others burning with ambition. Before there was a world championships, the Fukuoka marathon was the next-best thing.
Read more 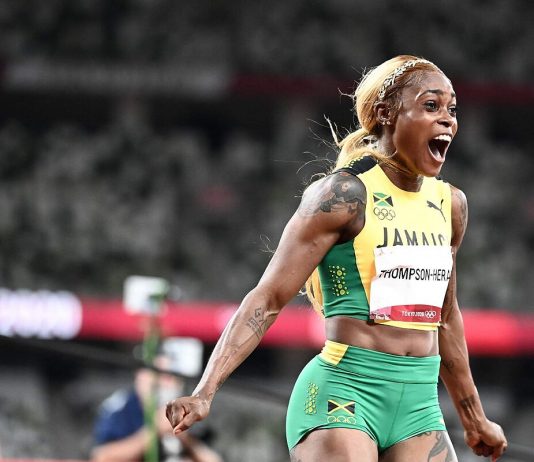 Runnerstribe Admin - August 28, 2021
Shelly-Ann Fraser-Pryce and Elaine Thompson-Herah share many similarities. Both Jamaican. Both quick-silver fast. Both double-double Olympics champions. And both women may be wind-legal faster than the current world record holder in the 100 metres, though it appears the chance of either of them being thus acknowledged are about zero. How so,...
Read more 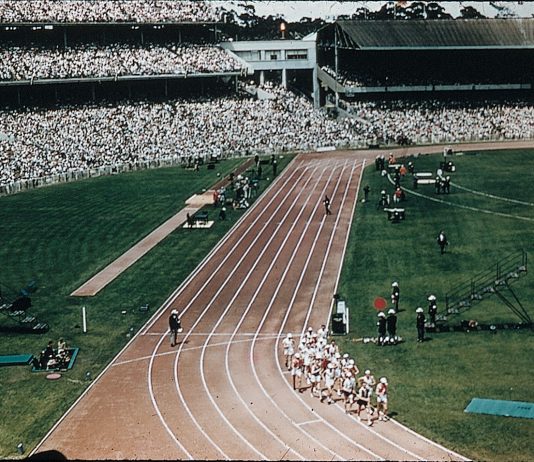 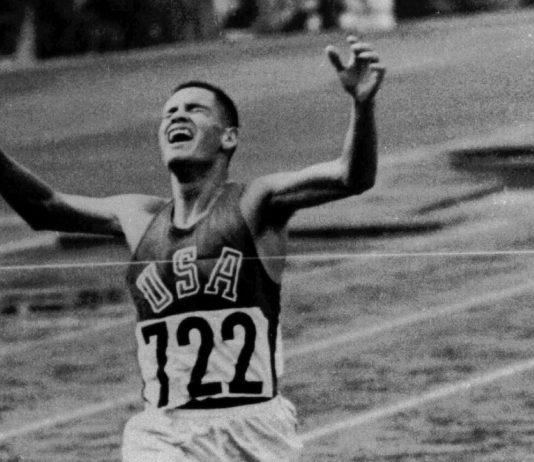 Runnerstribe Admin - October 17, 2017
A column by Len Johnson - Runner's Tribe The most unexpected of many coincidences and surprises surrounding the launch of The Landy Era back in 2009 was the appearance of Billy Mills. My book had already enjoyed the benefit of several twists of good fate, chiefly in being ready for launch at the...
Read more 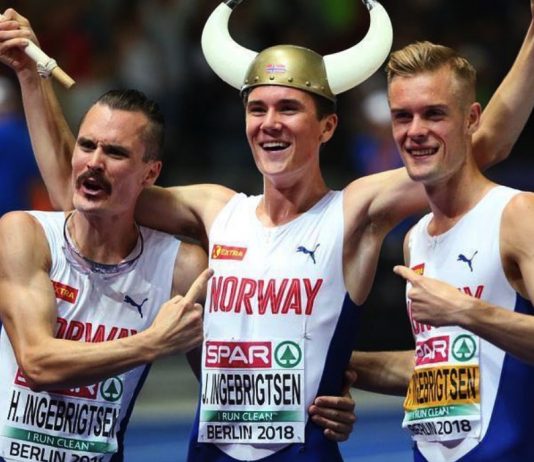 Youth not wasted on Ingebrigtsen, Duplantis – A column by Len Johnson

Runnerstribe Admin - August 18, 2018
Len Johnson - Runner's Tribe - Len is RT's lead columnist, a sub 2:20 marathoner, Author of 'The Landy Era' and a key writer for the IAAF, amongst other things... Youth is wasted on the young, George Bernard Shaw once observed. He surely did not have Jakob Ingebrigtsen or Armand...
Read more
1...343536Page 35 of 36