Home A Column By Len Johnson 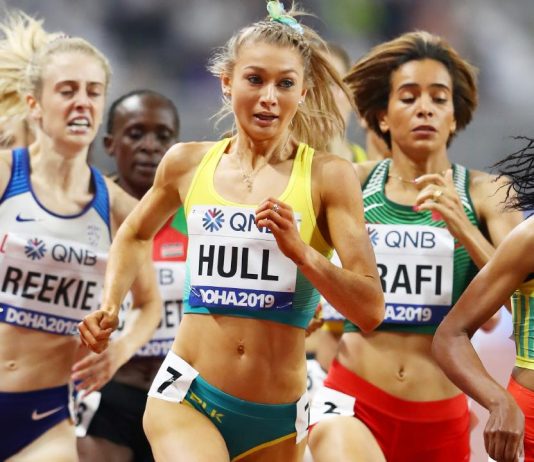 Runnerstribe Admin - October 23, 2020
Let’s keep this on the record, shall we. Having considered recently how much credibility should be given to some of the world records set this year (Please Buy This Record, RT 18 October), let’s look this time at the quantity of records set by Australian duo Jessica Hull and Stewart McSweyn. Hull took down Benita Willis’s national record for 5000 metres when she ran 14:43.80 in Monaco and then Linden Hall’s national mark for 1500 with a 4:00.42 in Berlin. Finally, she ran 8:36.03 for 3000 in Doha to slice a couple of seconds off Willis’s former 3000 record. Earlier in the year, Hull ran 4:04.14 in Boston to take the indoor 1500 record from Melissa Duncan.
Read more 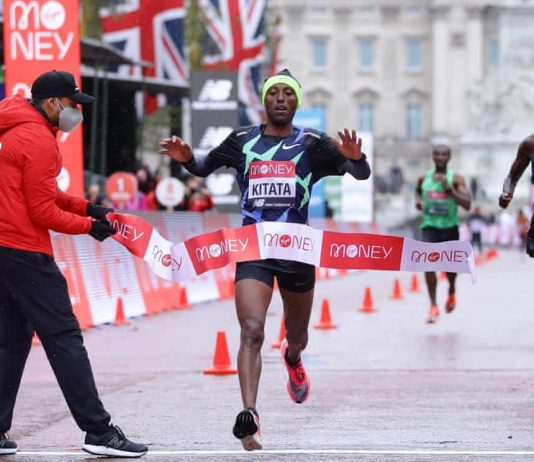 Runnerstribe Admin - October 18, 2020
I never had a record-breaking career, but early in my record-buying career I acquired a disc recorded by British comedian, Peter Sellers. One track tells the tale of a pre-teen pop music phenomenon whose 15 minutes of fame had clearly come and was going fast. Our popster, despairing he hasn’t had a chart-topper for all of three weeks, ends the track I’m So Ashamed with a sobbing plea: “Please Buy This Record.” It’s not a bad metaphor for sport in 2020. The devastating impact of Covid19 was felt early and has endured throughout. By the end of March the Tokyo Olympic Games had been postponed. We are assured that the Games will go ahead same time next year, yet we were assured they would go ahead this year until they didn’t.
Read more 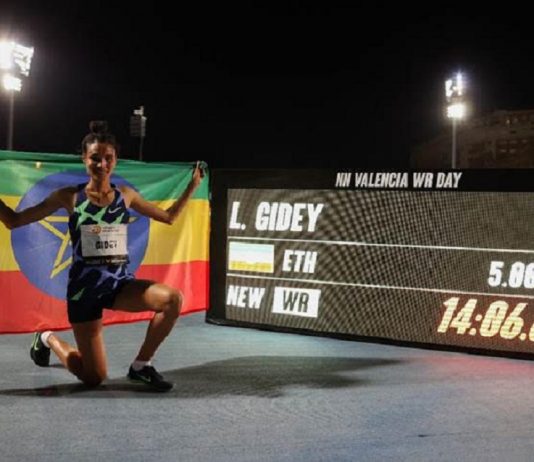 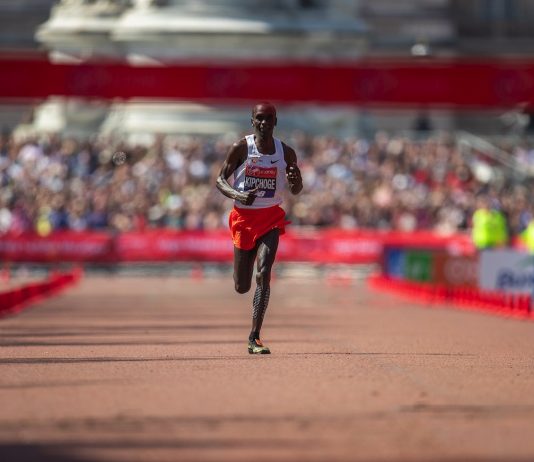 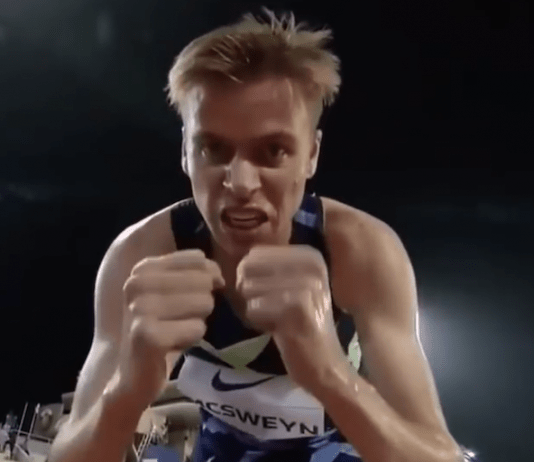 Runnerstribe Admin - September 26, 2020
No-one can say they didn’t see it coming. Stewart McSweyn had already made close approaches to Ryan Gregson’s national record for 1500 metres in Stockholm and Zagreb before he tore a chunk off it the Doha Diamond League meeting on Friday night (25/9).
Read more 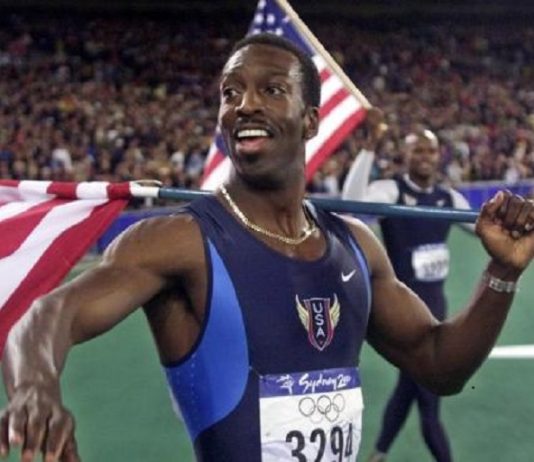 No Magic Monday Without Tranquil Tuesday

Runnerstribe Admin - September 25, 2020
It may be going a step too far to acclaim Magic Monday, day four of track and field competition at the Sydney Olympics, as perfect. Just as with records, one great day of athletics competition can eventually be surpassed by another. But it would be fair to say that anything better, even by the merest poofteenth, would have been perfect. Topped by Cathy Freeman’s resounding victory in the 400 metres, a victory which, even if for a moment only, united a nation, reconciling Australia with a past it has all too often wished out of existence, the day’s nine finals generated wave after wave of emotion which, as they mutually reinforced each other, grew into a tsunami.
Read more 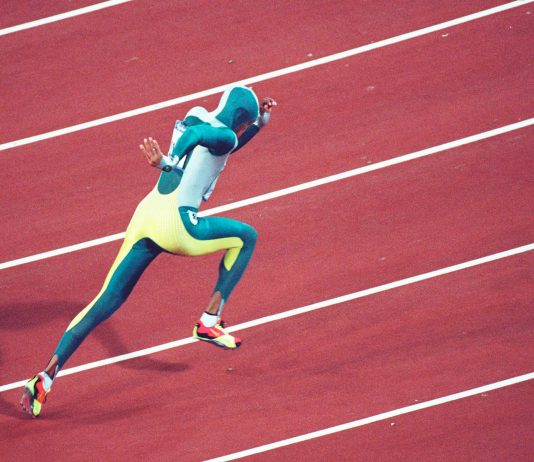 From Freeman to McSweyn: Not a Bad Week, but it all began with Freeman

Runnerstribe Admin - September 20, 2020
Sunday night spent reliving those wonderful moments in Sydney as Catherine Freeman took the gold medal in the 400 metres. Wake up Friday morning to learn that Stewart McSweyn has taken down the national record in the 3000 at Rome’s Golden Gala Diamond League. Not a bad week, you’d have to say. Even better when you factor in a national record 4:00.42 for Jessica Hull in Berlin, yet another fast 1500 by McSweyn in Zagreb, winning there in 3:32.17 just a few days before Rome. Or Nicola McDermott getting over 1.95 metres to take third place in the Rome high jump.
Read more 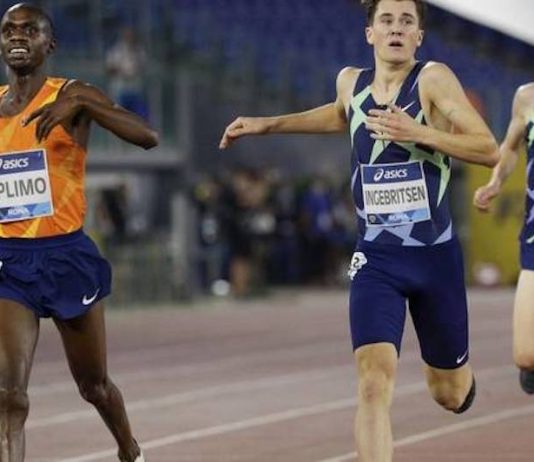 Runnerstribe Admin - September 19, 2020
A 3:32.17 win for Stewart McSweyn over 1500 in Zagreb on Tuesday night (15 September), was a national record of sorts, the second, 7:28.02 two days later for third over 3000 in Rome, was some sort of national record, taking down no less than the great Craig Mottram by some four seconds.
Read more 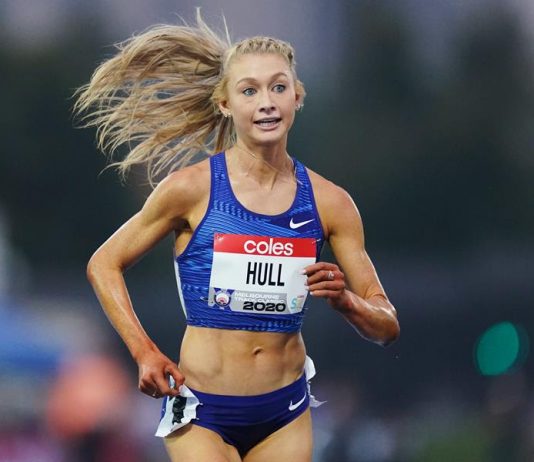 Runnerstribe Admin - September 18, 2020
Jessica Hull broke the Australian record for 1500 metres in Berlin on Sunday (13 February), taking it down to 4:00.42 in finishing third behind Britain’s pair of Lauras, Muir and Weightman.
Read more 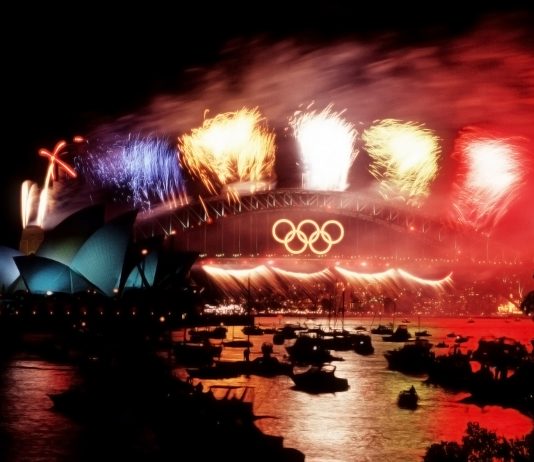 It was 20 years ago today. Or yesterday. Or tomorrow

Runnerstribe Admin - September 12, 2020
Published 12-09-2020 It’s 20 years to the day that the Olympic Games kicked off in Sydney. Or it will be on Tuesday, 15 September. That’s if you’re reading this on 15 September, and you reckon the Olympic Games commence with the Opening Ceremony, which would seem to be the implication of...
Read more
Load more