Home Features We’re not like the rest, we live in the West: RT Journal... 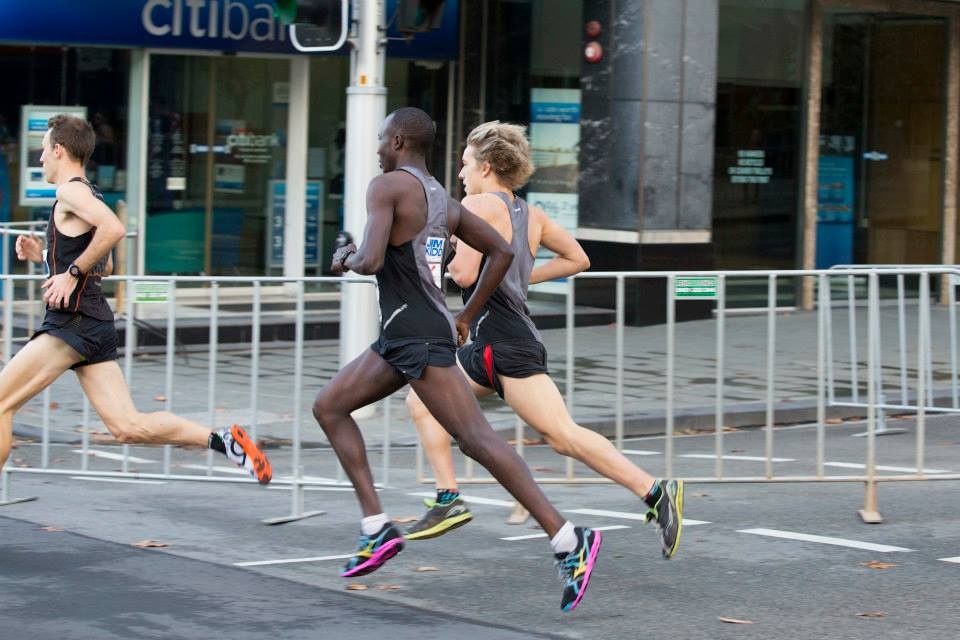 Generally WA is seldom mentioned in any national running news. Which is pretty fair, as not much really happens over here. We have a small population and even fewer who think of running as a serious pastime or heaven forbid, passion. However we’re starting to change that. The running culture in Perth is picking up steam. Our Juniors are winning national medals and making Aussie teams, we have a few being picked up by US Colleges and some well-cemented state records are beginning to look shaky. The standard for a club-level 1500m Open Men’s race has dropped from just sub 4min to win, 10 years ago, to now having to run 3:45.

The biggest catalyst for the change has been that ever-present advisory for any runner: Time. It has taken years but we have had athletes who have stuck to the grind and progressed gradually to replace the role models they had years before. Ray Boyd (11 time Perth City to Surf Winner) is a name known to many of our Senior WA Athletes but none of the Juniors know him, they have required updated role models. Luckily with the advances in information dissemination role models aren’t limited to the winner of your local fun run any more. Jamieson, Mottram, Birmingham, Buckley, Riseley, McKnight, Gregson, Duncan, Robinson… these are the athletes our young runners can now watch wherever they race across the globe. With the brilliant coverage of the Australian Athletics Tour this year, including the Junior champs, young runners were able to watch (and even boast about their own) races over and over, building the excitement and enthusiasm to go further themselves.

In recent years we have had many successful WA athletes leave the local scene for brighter pastures, either the East Coast or overseas. Whilst it is great to see their successes, it has bled us of depth in many races. We need to continue the upward spiral of performances and build a culture where athletes don’t need to seek external ways to continue to grow and achieve. Perth has amazing weather, traffic is mild so getting to the multitude of perfect running locations is quite easy and we have a fair few brilliant coaches. With all this going for us hopefully things will continue on the up and up and there will be more WA runners in the mix at National level races.

Personally I’ve had a very good season, after injuries hampering the past two campaigns. Breaking the WA State 3000m record, running a 1500m PB at the Sydney GP (3:41) and ending up with a 7th placing at the National 1500m final showed that I’m improving again. This has come off 13 years of running in Perth under 3 coaches: Margaret Saunders (my first 8 years), Sarah Jamieson (the past 3 years) and now Ben Green. I never left for US College or joined a group over in Sydney, although I was sorely tempted many times. Working as a Physio at The Running Centre, I get to help steer many new runners through the rigors of what this leisure activity does to us. I’ve seen the increase in our local “fun runners” and am hoping it transfers into more runners at the pointy end of the field. Running is a tough sport, it takes time and dedication to get any small increase. Those increases get exponentially smaller as you go on. Being in the most isolated capital city in the world breads a special resilience and identity… hopefully this is instilled in our latest batch of WA runners and they fight all the way to the top in the coming years.