Home Features The Day I Tried To Run 100km 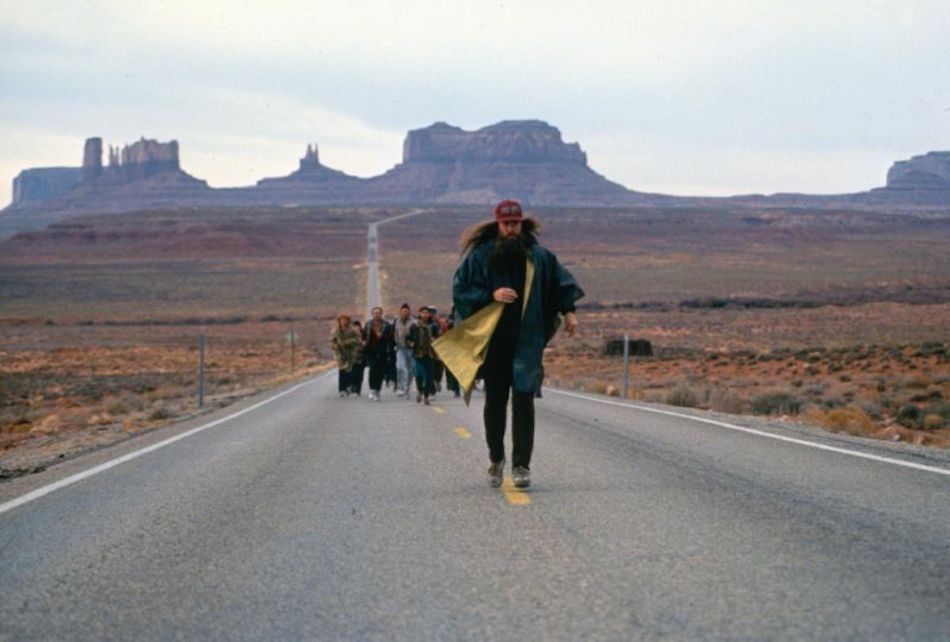 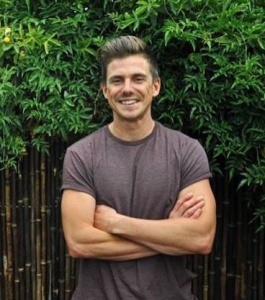 Having spent over 10 years as a middle distance runner, Tyson Popplestone has represented Australia at the World University Cross Country Championships (2010) , has a 3000m PR of 8mins 10 seconds, won the 2011 Melbourne Marathon 10km and took out the 2011 Victorian Mile Championships (as seen in the video below). A recurring sinus problem forced him to retire from running a few years back and since then Tyson has not stopped striving to achieve and inspire. He’s attempted to climb Everest amongst other things and now write’s his blog ‘The Art of Intention.’ On a weekly basis, Tyson will be writing a blog on RT with a personal focus on the world of athletics and the things that inspire him around it.

I was going to get up the next morning and try to run/walk 100km.

I hadn’t trained for it, but wanted to know if I could do it.

The thought of attempting it excited me, scared me and intrigued me.

I was curious to find out what would happen if I did it.

I decided I’d give it a go.

I woke up, packed some fruit, sandwiches, water and money, put on my Garmin and stepped out the front door. I took a deep breath, which turned into a yawn (I yawn when I’m nervous or excited) and started jogging. For the first 10km I was laughing to myself, thinking about what was attempting. I rarely ran more than 15km at a time, and that thought crossed my mind as I passed the 15km mark.

At 26km, I was feeling pretty good and I got a call from my Dad. “Hey champ” he said, “What are you doing?”

“Awesome mate, it’s all in your head”, he said.

I knew he was right.

When I got to 30km I stopped for a few minutes to go to get a drink. I remember feeling a little tired and wondering what the next 70km would bring.

“It’s all in your head”, I reminded myself.

Ten minutes later, I was passing through the Melbourne market. I stopped to order a long black from Market Lane Coffee. I walked through the market, coffee in hand, and tried to absorb some the atmosphere around me.

As I left the market, I put my headphones in and listened to a Jay Z album for some inspiration. I went through a period of about half an hour where I felt ok. But that didn’t last long.

As the album finished, my watch beeped to alert me that another kilometre had passed. This time, it was the 50th kilometre.

I wanted to be excited.

I was just tired.

I turned around and started jogging home. Just like the scene from Forrest Gump.

I watched people walking in the opposite direction talking and laughing with their friends. The feelings of how great I thought it would be to run 100km had now long disappeared. With 45km to go, I sat down at St Kilda beach. I needed to stretch. My jog had turned into a shuffle and I wanted to rest for a moment.

My Mum was at a BBQ with some family at the time, but she called to hear how I was going.

“Be careful love” she said. I’ll call again soon”. She called again a few hours later, and had me on loudspeaker. Everyone at the BBQ was cheering for me and laughing at the randomness of what I was doing.

I shuffled for the next 25-30km, my body and mind begging me to stop. But I felt I’d come too far to take my advice.

It’s interesting that on any great journey, at some point we question why we started.

I kept putting one foot in front of the other.

With 10km to go, it was dark. I was on a bike track, switching between a slow shuffle and a walk. No one around, just me with my thoughts

Jessie tried to call me, but I couldn’t talk. I was exhausted.

I got through a few more kilometres. I remember getting to one kilometre to go and thinking, “I don’t know if I can make it”. I shuffled for that last kilometre and 15 minutes later I walked through the door.

I’d never pushed myself so hard.

I sat down on my lounge-room floor, completely weak. The kind of weak you feel just before you get sick.

Somehow, I’d managed to drag myself across the finish line.

That adventure was over a year ago now.

But it sticks in my mind.

It’s a day I think of often, because it was symbolic for me.

It showed me in one day, what the journey of attempting anything great is like.

When it gets tough we want to stop.

When we get through it we’re grateful.

But it all starts with taking that first step.

Stepping into the unknown.

The first step is the scariest one.

Maybe you know what I mean?

Maybe you’ve been there before?

You have an idea, a dream, desire, but you’re uncertain if you can make it work.

Wondering what if you get half way and don’t know how to continue.

Sometimes if we tune into it too much, our fear of falling short, feeling pain, discomfort and uncertainty stop us from attempting what we’re curious to find out if we can complete.

Sometimes we step out and we do fall short and that hurts.

But sometimes we step out and it works.

But the beauty is not found in whether we ‘complete it’ or not.

The beauty is in the attempt.

It’s in the attempt that we write our most memorable stories.

Don’t let the lure of comfort or familiarity stop you from stepping out.

What’s that thing you’ve been thinking about trying for a while now?

Maybe its time to try it?

If you wish to find more out about the author please click here- http://www.tysonpopplestone.com/articles/story