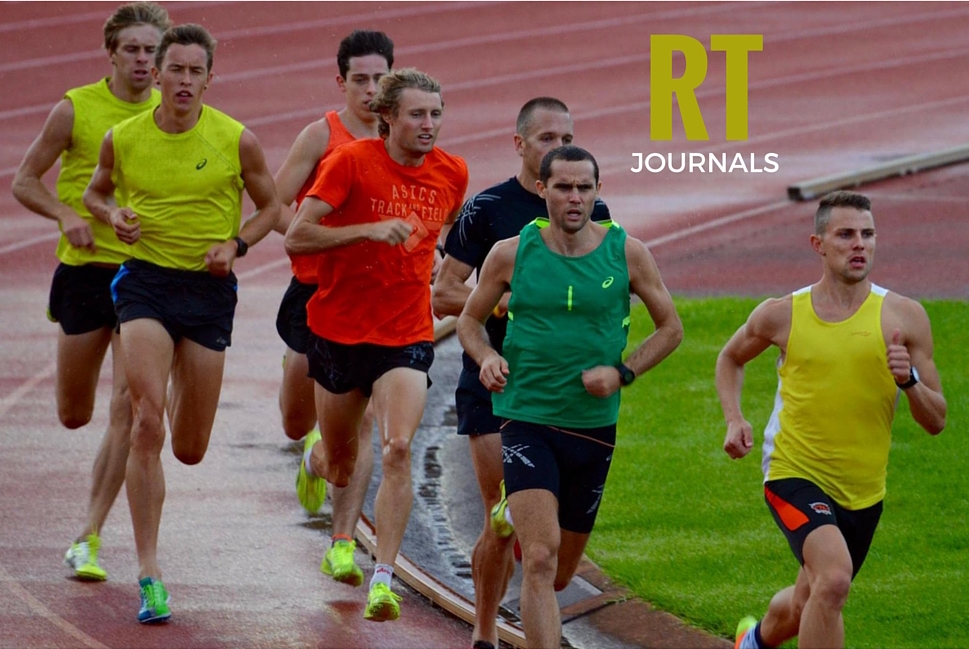 David Brailsford was given the arduous task of helping a British rider win the Tour de France when he first started as team manager with Team Sky back in 2010. Instead of getting hung up on this ultimately impossible goal, his approach was through the “aggression of margin gains” – every bit of the process required to achieve this goal had the potential to be improved by 1%. As you would expect, David started by improving the teams diet, training, and bikes. He then continued to search for additional improvements that might have been overlooked: like forcing the riders to travel with the same pillow to what they were used to, discovering the most effective massage gel which provided the most benefit and teaching riders how to properly wash their hands while overseas to avoid infection. David believed that after executing this strategy, the team would eventually win the Tour. He was right, twice. The team would eventually go on to win the tour twice with 2 different riders and become one of the most dominant cycling teams in recent history.

I wanted to start with this example as it helps emphasise the importance of managing a goal by focussing on the marginal gains. It is so easy to overestimate the importance of one defining moment and underestimate the value of making better decisions on a daily basis. We all have things we want to achieve in our lives, and the best way to get the ball rolling is by making specific and actionable goals. But what if there was a better way to approach this achievement?

The question he then puts forward is: If you completely ignored your goals and focused purely on the system, would you get the same result? Going back to the example I spoke about above: If David ignored the fact that he needed to get a British cyclist into the yellow jersey and just focused on improving the daily 1%er’s of the riders he had, would he have achieved the same result? I think there’s a strong possibility he would have.

When you set yourself a goal, you’re effectively saying, I’m not good enough today, but if I do, this, this, this and this, I’ll eventually achieve it and inevitably be ‘happy’. Committing to a goal can be a huge burden to carry and can sometimes demotivate us when hurdles present themselves. Dedicating 4 years of your life to potentially make the Olympics places huge amounts of unnecessary stress on ourselves to perform, that by the end we’re either exhausted from the excitement of reaching our goal or by the feeling of not fulfilling it.

As an athlete, I’ve always been caught up making goals at the start of each season of what I expected out of myself, and by failing to meet these expectations I created unnecessary pressures and doubts in my mind before and after races. Keeping things simple by focusing on the daily processes and sticking to a schedule rather than worrying about big-life changing events removes the unwanted stress from such simple actions – like just running.

“When you focus on the practise instead of performance you enjoy the current moment and improve at the same time”.

When you set yourself a goal, you’re stamping an expiry date on the process of becoming ‘happy’. Consider someone who’s spent the last 6 months training to complete a marathon; once they’ve finished the race they stop training. Their goal was to complete a marathon, what’s left to motivate them to keep training? Another goal? This cycling back and forth makes it difficult to progress in the long term. Being in contention for Olympic selection was a goal I set myself a few years ago, and as time drew on I quickly found myself ignoring advice as I became more goal driven. It’s only after getting injured that I realised the importance of marginal gains. Rather than pushing my body to the point of breaking to achieve this superficial ‘happiness’, why not remain uninjured and look to make small improvements along the way without the added pressures of “Oh, I definitely can’t miss training” even though I’m limping around the house.

With a systems based mentality it’s never about hitting a number, it’s about being patient and sticking to a process with marginal gains that eventually allows us to progress in the long term.

Perhaps the main reason for the change in my approach is the feeling of control that I have in improving my systems approach. From past experience, we usually choose a goal that we have no control over, like getting a particular job or getting picked for a specific team. Yes I can work long hours and train super hard, but frustrations and disappointments will eventually kick in when I don’t achieve my goal. Aiming for a goal that you can’t control doesn’t make any sense; why try and achieve something when you can’t guarantee the outcome?

What you can do is work on your job application, improve your networking, practise each day, get a good night sleep or even make sure you wash your hands so that you don’t get sick. These controllable, repeatable actions will lead to similar results in time.

None of this is to say that goals are not important. I think goals are important in planning your progress; however having a well-planned system is good for actually making progress. Goals provide direction and motivation for short term results, but a successful system that incorporates positive marginal gains will always get you further in the long run.