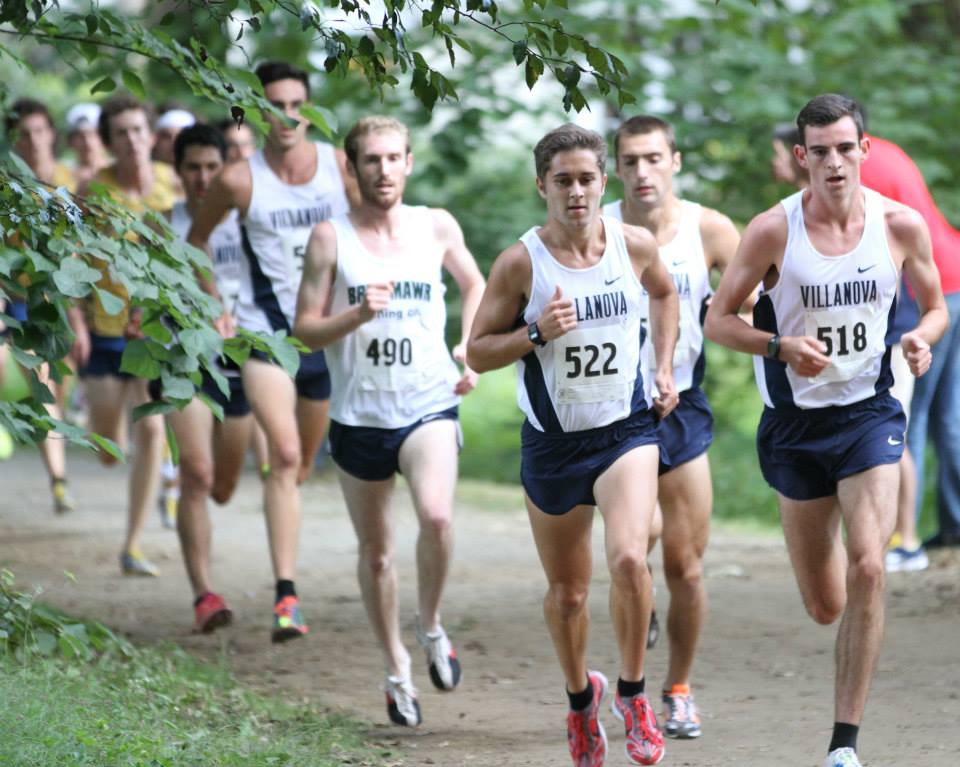 The season so far has been great, every time I get on the track I have been improving. Not just with times but with how I am racing, tactics and change of pace.

After World Youths I had a few weeks off, after that I began base work with lots of slow, more fitness based. We decided to reduce my track work at the beginning of the season due to the length of the season. So I went through October to November with very little fast track work. Come December I would be fit and would only need some speed to get me into some race shape. I opened the season with a 1.50.81 at the Milers Meet at Olympic Park, in the process I managed to gain so much experience from a very tactical race. I headed to Tassie for my last nationals as a student where I was successful in winning the 800 and 1500. I had a great battle with Kane Grimster, and I dipped the old meet record. Under a week later I was lining up in Melbourne for the 1500 at Zatopek for my first ever race at such a level. I surprised myself with such a great race and an even better time.

With racing all done for the first part of the season I was off to Falls Creek for some altitude training. It was really an amazing experience. First class training, with an amazing group of boys. I spent a week up there and my training week was as follows:

It was great training with my heroes and keeping up with them was even better!
After this session i got a little sick and had a week off with 2 short jogs. Richard (Huggins) just wanted me to get myself right before getting back into training. So i went on a holiday with my friends, relaxed and got myself back to full health.
The past 2 weeks have seen me do a few thresholds, which is a vital part of my training. We believe that aerobic fitness is a vital part of being an 800m runner; threshold is the perfect way to work on it. I completed a hill session at police paddocks; this is where we do the bulk of our long reps with Richard. A normal session would be something like 1km, 2km, 1km, 2km or 8×800, when tuning up for a race 3x 1km, 5x200m is a normal session. Last Tuesday I trained with Nics group again and came to find so many quality athletes such as, Collis, Jeff, Dave Campell, Paul Hoffman, Kaila McKnight, Benita Willis, Nikki Chapple and Sonia O’Sullivan. The session was:

Great session… Had a massive battle with Hoff in the 300m, it was very tough!
Two days after my session with Nic and the gang I raced a 3km at Nunawading, where I toed the line again with Hoff. I managed to run a big pb in 8.32, this showed that my fitness was there. Now all I had to do was do some good hard speed work and I would be in top race shape.

For the rest of the season I will be really focusing on getting out a couple of good 800s and maybe a 1500m. I am I heading up to Newcastle to compete in the 800m at the Hunter classic. A week later I will race at the Briggs meet in Tassie, we are yet to decide the race I will do there. As for the rest of the season I will be racing junior nationals, and possibly Melbourne a-series if I can get a race. We have decided to keep the racing to a minimum.
The first half of the season has been great, just hoping I can now continue my early season form. Making world juniors is a goal, but it’s not the be all end all. I aim to just keep improving and to stay injury free.’