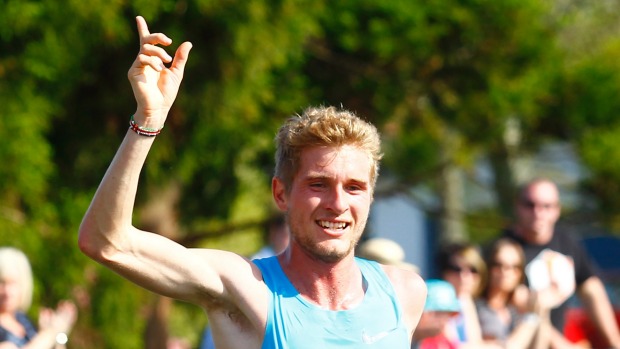 It has been a while since my last Journal, so I thought I’d give you a quick update on what I have been up to over the past few months.

I haven’t done much in terms of racing since world juniors. Although, I did compete in the New Zealand cross country champs in the men’s under 20 category managing to come away with a win, which was pleasing. The other race I competed in was the New Zealand road relay champs held in Inglewood. Our team won the men’s under 20 race by just over 2 minutes. Hamilton City Hawks hadn’t won this race for 5 years, so it was pretty sweet to come away with a win.

I have mainly spent the last 3 months since world juniors training, focusing on trying to build my fitness levels up. Most of my training has been up in the KauaerangaValley. This involves an 8km drive inland from town into the Coromandel state forest park. It’s a great place to get decent miles in on rugged trails and hilly forest roads. This is where I do long tempo runs and the odd rep session.

Over the last few weeks I have done some time trials on the track, which has been a bit of a shock. My next big race will be the Zatopek track classic in Melbourne. After that I will continue to train up and hope to run a good 10,000m in 2011 sometime.