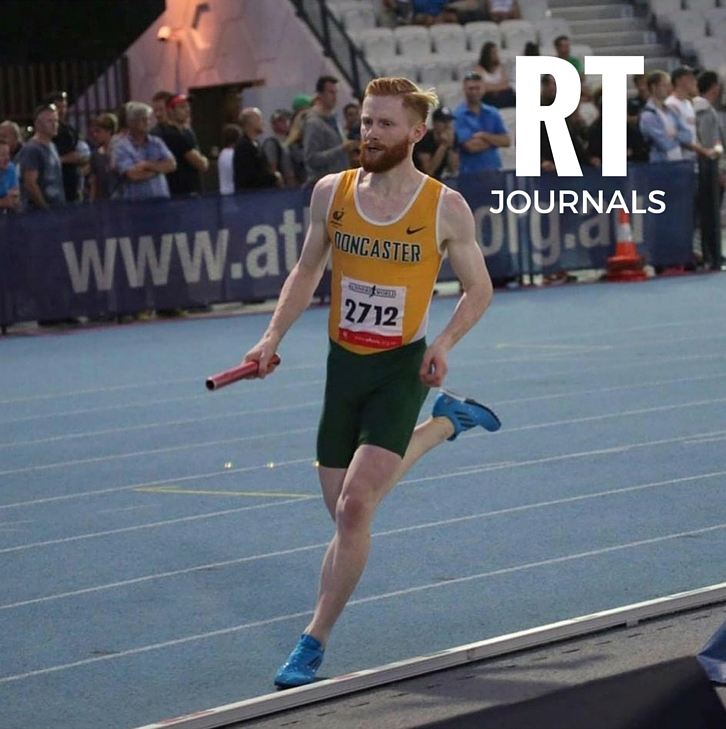 It’s that time of the year where you reflect on your season.

Upon returning from a European competition stint in October last year I sat down with my coach and training group to set out the 2015/16 goals, this is where I decided to ditch the hurdles for a season and focus on getting my flat speed quicker to help me out long-term. I believe these are extremely valuable in achieving the best out of yourself across the season and career.

These 14 goals came under the following topics: technical, tactical, physical, psychological, life and competition. Time frames were given in order to be accountable for each one and were realistic but challenging to stay hungry.

In comparison to the all-time AFL goal kicking accuracy list my 71.4% success rate of achieved goals would slot me in at 10th. As I started writing this blog I had a relatively negative mindset on what my season produced and thought I wouldn’t have achieved ANY goals I put in place.

Despite this it’s the failing to succeed within the competition section at all which lies at the forefront of my mind; I didn’t ‘race fast’ and I didn’t compete at the Australian Championships. That hurts. 2016 wasn’t exactly set up to be a good one after returning from overseas severe sickness resulting in not commencing full training until November and a persistent hamstring issue from the beginning of this year which meant only a handful of sessions in spikes from then until national’s week.

Prior to the 400m boys warming up for their heats I thought it was necessary to finish the season off as well as I could by completing a time trial (300m) on the SOPAC warm up track, and simulate what should’ve been the start of my national’s campaign. I managed to run a 34.6PB which gives me great confidence as it was executed like a 400m race should be. For those closer to me know that I can put together some great work in a training environment but crumble once the gun goes off. This is something I will continue to work on in order to ‘race fast’ in 2017.

When reflecting on the goals that were achieved I have built a foundation that’s ready to pounce. The technical, tactical, and physical areas had pleasing improvements with thanks to my two coaches Leana Joyce and Dan Meehan (S&C). I’m eagerly awaiting to have a two-week break to freshen up and have a crack over the winter.

Once again thanks to Ross Johnson and RunnersTribe for doing a tremendous job in supporting Australian Athletics and giving me the opportunity to write for them.

That’s it for now. All the best for those confirmed for and striving to get to RIO.