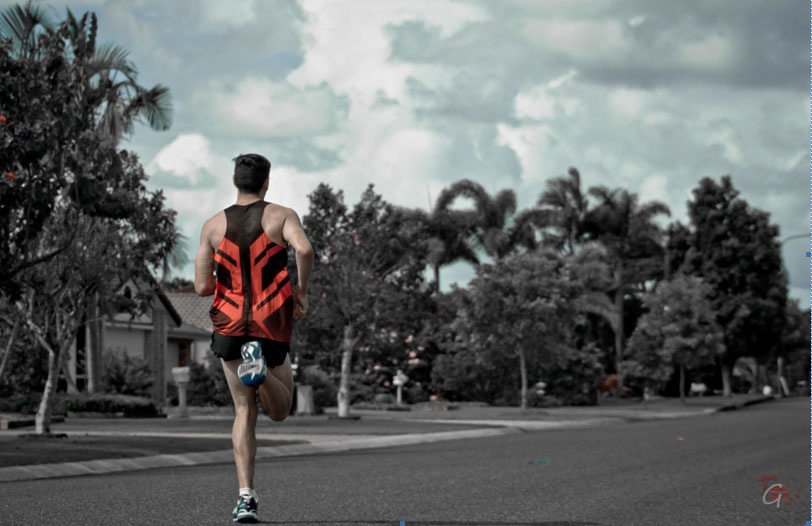 Thinking back to my previous blog “break on through”, the season was somewhat of a break through. Maybe not onto the world stage but I did make a slight impact on the Domestic season, although bombing out at nationals I managed to sneak my way up to 4th on the rankings so far this year and chop 11sec off my PB within the two months racing. Throughout this blog I will be referring back to the prior written early January (before track season began for me) so if you haven’t read that I suggest you give it a quick look over.

Kicking off from where I ended last time, Hunter track classic. The race where all the maturity I spoke about went out the window, throwing my hands up 10m from the line after barely out kicking the myth that goes by “WAC” in the B race 1500m. The result itself was a little unexpected which is probably to be said for my whole season. I’d just come off a 4.13 mile and wasn’t doing anything brilliant in training. The plan was to sit around and move late. Surprisingly enough I was able to move out well over the last 300m and take the win in 3.46. Following on from this I raced the Canberra track classic 800m B race. I managed to come second in this race with a new PB of 1.49.28 which I was pretty pleased with having not done much specific work for 800m.

As the season went on I’d run more and more races in attempt of fast times. Fast enough to get me out of these B races and hopefully into the Sydney track classic. A few more 1500s just sub 3.50 and another 800 high 1.49 and things were not looking to promising. It was hard to train with races only weekends apart, something I wasn’t used to in previous years but I trusted that Coach knew what he was doing.

Word got around that Sydney Running Academy had planned to run a fast race at the NSW championships and so we thought I should go up and give it a go. Running through the heats quite comfortably and progressing onto the final the next afternoon. It was apparent I had never really been in a 1500m race after the first lap, the pace was on and I started to drop back. I hear Stapleton yell “faster” to the pacer as he rolls through 800m in 1.55, me about 20m back trying to run as fast yet relaxed as possible. I got to the bell feeling pretty knackered but kicked on, closing slowly on a few of the guys but not enough to get the win. This was easily the toughest race I had ever been in and I learnt a lot about 1500m that day. I took this Knowledge onto the next meet were I was lucky enough to win the Brisbane track classic and secure my spot in the Sydney Track Classic.

There was a bit of hype around Sydney, the race in which we had based my whole season around and it definitely didn’t disappoint. I was very thankful to have the opportunity to race against the best Australia had to offer Ft. Andrew Wheating/Marc see. There were no plans for this race, just run were the orders. Some have commented on how smart a race I had run and others think I cost myself some time. Me I’m not too sure, all I know was that I sat about 15th through 800m and had a bit of work to do. None the less it was a great experience and coming away with a PB of 3.40 was a whole lot more than I thought I’d do this season.

Onwards to nationals. The two weeks between Sydney I was completely cooked. Training was poor and it showed when I failed to qualify for the final after a flying Mashford ran over me in the last 20m. A disappointing way to finish but couldn’t be happier with the season.

I am now into winter training. I have landed myself in a quite bizarre group of athletes here but so far it has been nothing but great times. I’ve managed to stay out of trouble for the most part and enjoying everything that Canberra has to offer. The best part has been that I get to see good friend Brittany McGowan on a regular basis.

I am planning to run the Leonora golden gift in a few months’ time followed by a few 5k/10k races on the road. Preferably on the Gold coast so I can get out of this Canberra weather. Maybe even some cross country if I can get this sloppy rig around the 12k courses.