Home Features Lisa Corrigan Blog: Not the greatest of years but I will persist! 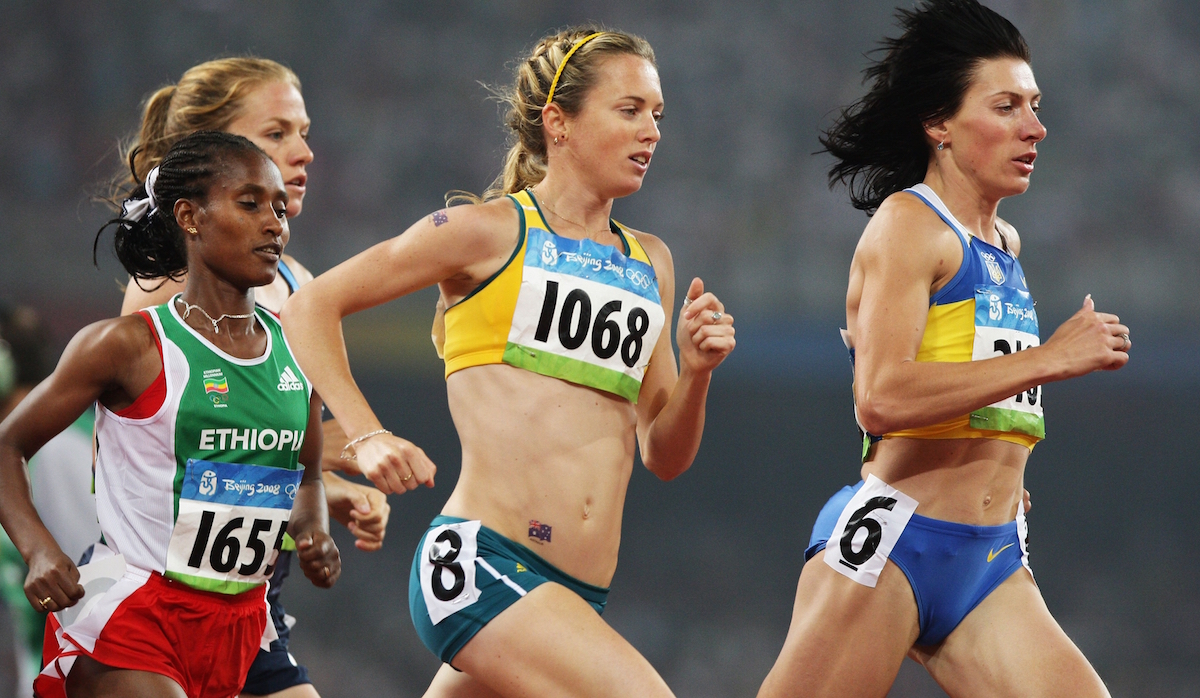 Well I guess in a sense it did start with bang. I went up to Noosa to run the 5k bolt after a fairly solid block of training and feeling quite confident I would run well…however about 5 days before the race doing my last hard training session I was running around Mt Rogers on a lovely Canberra morning when a dog ran out in front of me.

In attempt not to fall over I jumped over the dog and…..”bang!”….. put my back out! I thought I’d be ok and it would be better in a few days but to no avail. Turns out my whole vertebrae had slipped and was causing the nerves to be impinged and inflamed. It was rather excruciating to say the least.

I spent 8 weeks unable to run and even struggled to cross train due to the pain. I began training again at the start of 2011 with the usual frustrating 1 minute jogs, 2 minute jogs progressing each week. It was a tedious process but I was just glad to be running pain free again.

I was determined to have a track season so I persisted, but ran in to a few stomach problems that left me feeling extremely lethargic. This unfortunately lasted on and off the whole season.

I hoped it would just get better and persisted with training but I had missed a lot which was a shame.

I lined up at the Melbourne Track Classic where I ran a slow 4.19. In Sydney where I ran 4.14, I felt like I did in Melbourne – I just had nothing. My stomach wasn’t right and energy levels were almost non-existent.

I had seen a few doctors who ran a few tests but couldn’t work out what was wrong. I was then referred to a specialist doctor but could not get in until the week after nationals so just had to wait it out.

I kept training for nationals. I really wanted to race. There was something in the back of my head telling me if I just get out there I will miraculously feel better and run like the Lisa Corrigan of old…..but as results show, this did not happen.

I raced at nationals and felt terrible. I ran slower then what I did when I was 15! It was disappointing, however I knew something was wrong so I didn’t beat myself up over it and it was now time to work out what was causing all my problems.

I was sent for further tests and the good news is that I am now pretty much on top of my stomach problems. With the help of some medication, a low acidic diet and antacids I am feeling almost back to my normal self and improving daily.

I am more motivated then ever to get back into full training and have a great track season in the lead up to Olympics next year.

Olympic trials are in March 2012 and this is my focus and my passion for the next 8 months. Everything I do now will be in preparation for Olympic trials and then hopefully Olympics.

In between that I would love to break the Australian 1500m record! But for now, I just need to string together a solid block of training by staying injury and illness free and if I can do this (or should I say when I do this for positive thinking!) I know I can run fast again.