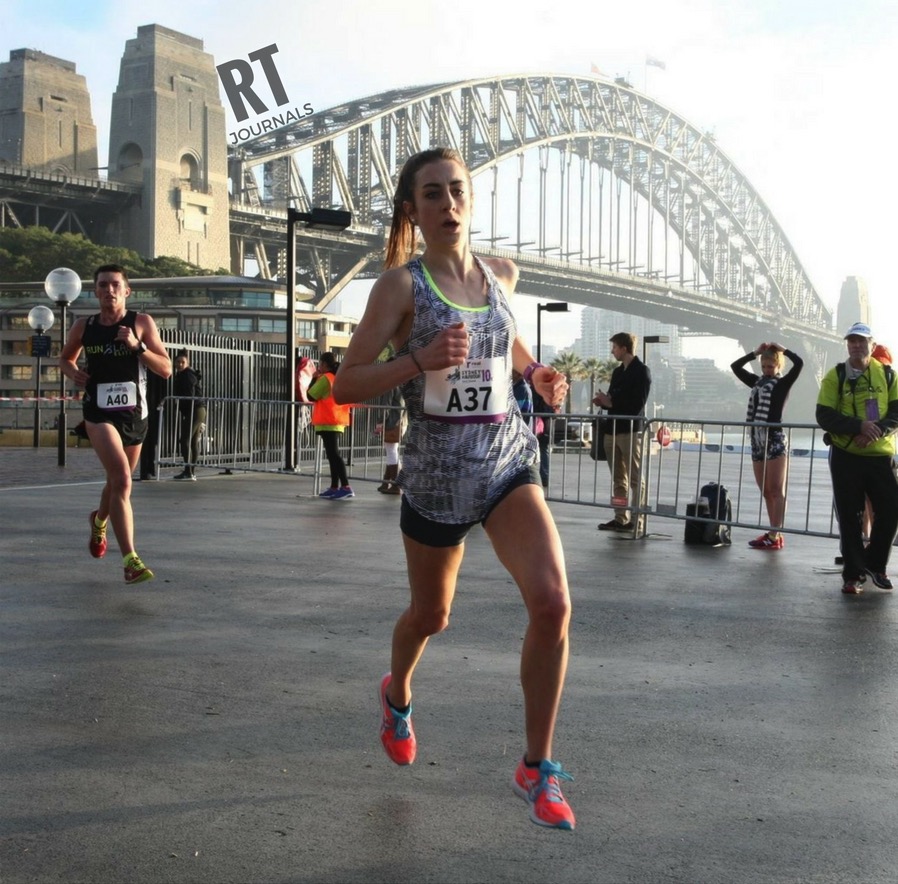 Never did I think that I would be going to university , let alone university in America! But somehow, with thanks to my coach Des Proctor I ended up at a community college in ‘good’ old Fort Dodge Iowa. Where is it? In the middle of nowhere in the Midwest. If I had three words to describe it: flat, windy and cornfields. Let’s just say it wouldn’t be my holiday destination of choice. Iowa Central Community college is where I attend and is a 2 year college that is hopefully my stepping stone to a Division 1 university.

For me, just getting race experience and sometimes under my belt was something I needed as I’m still fairly new to running, only joining with my coach just over 2 years ago. So what better time and place to gain some experience than America!

I definitely did start gaining some race experience, seeing as we competed nearly every weekend! Cross country heading off to races about every second weekend and then indoor and outdoor track pretty much every weekend! I know I’ve read ( and you probably have too) articles previously from other US athletes mentioning the amount of racing the coaches put you up to, so you’re always racing on tired legs. I have to bring it up too because even though it really is great and fun to get out and race regularly, while you’re training and racing so much it’s, of course, tough physically but mentally as well. I found for myself, just mentally trying to prepare myself for a race every weekend was quite tiring and I always had to remember to remind myself that I wasn’t going to be at my best and probably not even feel that great. No matter how you feel and even if the coach says to take it easy don’t push it too much , when you get put in a race situation it’s hard not let the competitiveness take over, and usually you end up exerting yourself more than originally planned. Put me in a race and tell me to take it easy doesn’t always settle well with the old confidence and ego…

Iowa weather also makes it pretty tough, particularly for a distance runner. Winter is brutal. I can recall -26 degrees Celsius was the coldest we had to run in. Yeah, that was awful. And when it’s cold AND windy…that’s even more awful. The snow and icy grounds makes it nearly impossible to get a proper session in. Lots of running was done on a treadmill, which was a first for me. Although the snow wasn’t the most ideal of conditions, it definitely was an experience!

America really has something just a little bit different to offer for running (or any sport actually). The regular competition and the size of the fields we just don’t get in Australia. The US college industry seems to have enough money floating around to offer these scholarships that can (potentially) pay for everything! It’s not all about the running, though I did have to do some school work amongst it. And the lifestyle is something to get used to also. Especially the living arrangements, which personally wasn’t my cup of tea.

All in all, it’s a great route to take if you’re looking to further your running and study. It’s not for everyone but has so many benefits if it works for you! I’m currently at home on break and have recently been able to race the Gold Coast 10km and the Sydney Harbour 10km. These were good in particular because I was able to see more of the progress now as I was running on slightly fresher legs and because fun runs are great! I’m excited that I can compete in Cross country nationals here in Canberra the day before I head back to Iowa!

I have big goals, whether it’s in America or Australia I will put in everything to achieve them. So watch this space!