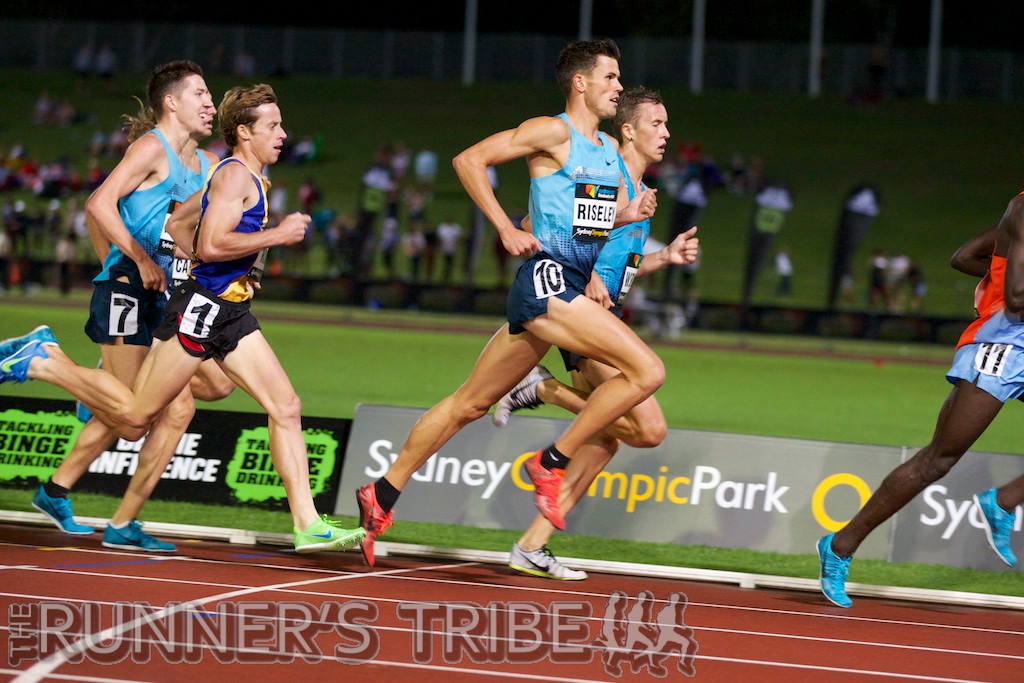 It’s been a while since my last blog so I apologise, it’s been a rather hectic month. It started with a national title over 1500m in Olympic Parks last ever meet, which was jeff riseleyspecial because I’ve grown up with that place with Melbourne being my hometown. It also capped of a great domestic season and gives me a lot of confidence and momentum going into the European season.

The main reason for the blog is America. It forms an important part of the year to come. I left for America on Easter Monday, with Sean Wroe, Lachlan Renshaw, Ryan Gregson bound for Philadelphia and the Penn Relays. It was a tough trip, thirty hours door to door and there was some pain felt from lack of sleep and really just being over the travel. We arrived late Monday night for a Saturday afternoon race. Even the night before the race Ryan slept from 11pm to 12.30, myself an extra hour and a half and we were up all night going back to sleep at 9am getting a few hours before the race.

The race went really well tho, we had a great team and all ran extremely well and could have easily broken the world record had I been a bit more aggressive on the final leg but it’s a tactical race once you get to the last leg and all we wanted to do was win the race. We ended up finishing second to Morocco by 0.08, I just made one mistake which cost us and that was at the bell. I was sitting comfortably second but the crowd was so vocal I didn’t hear Morocco and the second American team come up onto my shoulder, boxing me in. I needed to position myself on the shoulder of American with 500m to go to be in the box seat to win. Instead I was boxed in and with the straight only being 60-70m by the time I got wide and in space I ran out of straight to get the win.

The most important part of the trip is Mt Laguna – 6000ft Altitude an hour outside of San Diego. The weather here is beautiful and the trails are soft and windy around the Cleveland National Park. There is a track at 4000ft altitude at Julian High School about a 20min drive and another track at sea level closer to San Diego about 30min drive. So there are a range of different training options within close proximity and with the level of guys here it makes for a great place to train. The trails here are tough and its taken me a few days to get used to, even the easy afternoon run is very hilly and parts of the tracks there are stones you need to jump up and watch your footing so it makes you really strong. It tough for me because unlike Collis or Ben I’m coming from the 800-1500m range but I get what I need out of it and I find I improve a lot when I come to these sort of places to train by keeping the head down and working hard.

After these three weeks training I will then travel to Europe, where I’m based in London. I will have two races, the first in Ostreva and the Dream Mile in Oslo before coming home and getting in 4-6weeks of training. I’ll then come back over to Europe for the World Championships once I’m qualified and then the later half of the season.