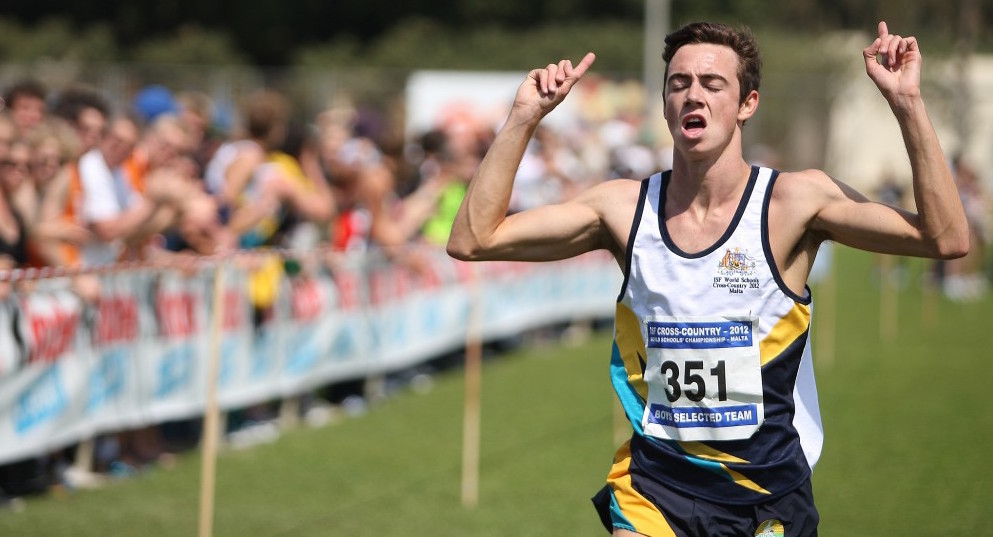 Our latest blogger, Jacob Birtwhistle, is a name that probably doesn’t ring home for many older runners. However, if Jacob’s junior form is anything to go by then the name Birtwhistle is one that you are going to be hearing a lot in times to come. With 9 junior Australian titles to his name, we welcome Jacob to RT.
Hi,

I am Jacob Birtwhistle, I am a 16 year old from Launnie in Tasmania.

As this is my first Blog I thought I should tell you a bit about myself and my life in running so far..

I made my first state team at the age of 11, I think I was a reserve for the team but when I got the call up my parents and myself didn’t really want to turn it down cause you never know if the opportunity would ever come around again. After no training before hand I got shown the exit quite early and ended up about 4th from the back.

I had caught the bug and have continued to run ever since picking up a coach at nearly 13 years old.

Over the last couple of seasons I have won 9 gold medals between National Juniors and National All Schools with these events and 2000m steeple.

I also compete in ITU triathlon.

I am still under guidance of coach, Kim Gillard, although he moved to Hobart a couple of years ago and now sends our programmes up via e-mail. It isn’t ideal but seems to be working ok, our squad is now quite small but we are dedicated and self driven so this set up doesn’t seem to have hindered us too much. We keep an eye on each other and rely on each other for support.

My Triathlon coach lives down the North West coast so I am kind of an athlete via correspondence.

This is the first winter I have been able to train normally right through and I have really enjoyed it. Although my training probably isn’t the norm for a 16 year old middle distance runner, I swim more than I run, but I have been building my running and cycling up a bit through the winter.

Over the winter months I have really been trying to build up a base, like all other distance runners, so have not really raced a great deal over the colder months.

I had a couple of races, The Launnie Ten road race where I came 9th with a time of 31.18 and Tasmanian, Victorian all schools and National x-country.

This coming Season will be a big one for me with lots of travelling as I am hoping to compete at Zatopek in the U/20 3000m race, I have no great expectations against the older guys but am hoping for a decent PB.

There are 4 ITU Triathlon races I will be doing throughout the country intermingled with Tassie track races. To finish the season I will be competing at the Oceana ITU triathlon championships then a couple of days later heading to the Australian Junior Track Champs in Sydney and then flying out to Malta a few days later for the world schools x-country.

There won’t be much school time for me in March but hey… I’m not complaining, although I’m pretty sure I will be when I get back in April and need to catch up…

That’s me for now, 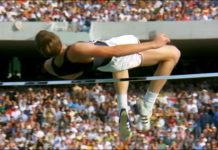