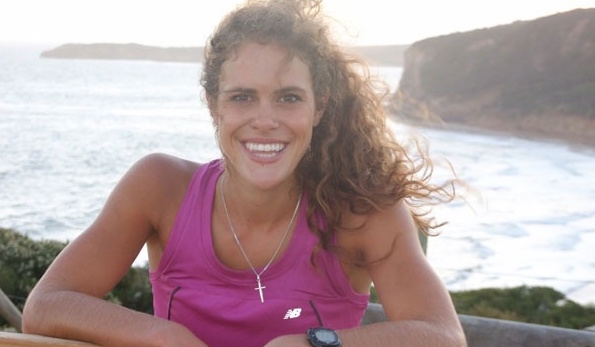 I hope that your respective winter or summer training, dependant on what part of the world your in, is coming along nicely. I must apologise for my absence on the blog front. However with things winding up overseas now I can’t help but take note of the progression made by some of my fellow Melbournites!

Before I get into that I should probably let you know that my absence has not been entirely by choice. I have had very little to report on. Since my last blog, when I was getting ready for international competition, things took a rather unwanted turn. In April I was ready to embark for Russia to compete at the world University Games and then to continue on to Europe with an eagerness to find 3 seconds over 1500m. Unfortunately an achilles sheath related injury caused my demise and resulted in my being forced to endure a Melbourne winter. After weeks and weeks of conservative training to no avail I eventually had a minor procedure. This will give me the best shot at coming back from this injury better than ever! Anyway, enough of that, we have just seen a 46 strong team of athletes compete against the worlds best in Moscow.

The team had 20 debutants and I can only imagine what the experience would’ve been like for them. Kelly Hetherington and Alex Rowe are two of these debutant athletes who’s persistence and dedication I admire immensely. I was lucky enough to share their progress over the domestic season. Kelly’s commitment was clear in her training over summer and she has performed so consistently over seas. To be so close to her PB in her first World Championships is an amazing effort. We are all so proud of her back in Melbourne. Also, before leaving for Europe, Alex joined our crew for a few sessions down at Albert Park. His amazing success overseas was to be expected from what he demonstrated at training back here.

I was also lucky enough to bump into Jess Trengove in Domain Cafe as she was passing through Melbourne yesterday. Given that Moscow was just her 3rd career marathon it makes her performance at the World Champs even more spectacular. It was amazing to hear of her experiences in Russia both as a competitor and tourist. Anyway to all those still competing overseas good luck and safe travels! To all those back in Australia may the rest of your cross-country endeavours go to plan and finally if you’re in Melbourne this winter stay warm and go the Blues!