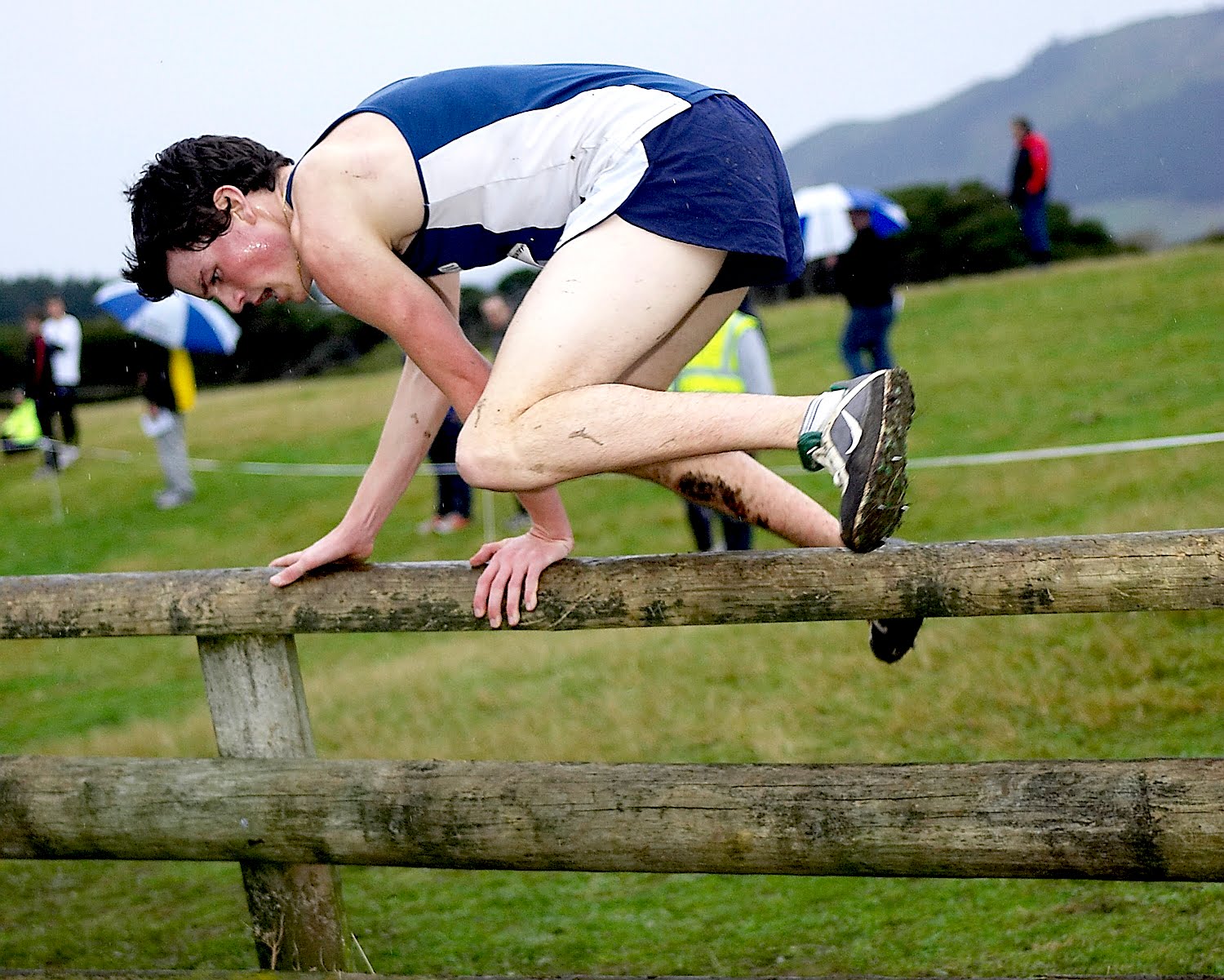 By Daniel Wallis
Alex Parlane has just begun his first season as a senior in impressive fashion. At last weekends North Island cross-country champs, Parlane ran from the front and recorded the fastest time over the 9km course since World Mountain Running Champion Jonathan Wyatt won the event in 2003. Parlane’s performance should serve as a wake-up call to many of New Zealand’s top cross athletes, as his win in Taupo was nothing short of domination by the 20 year old Aucklander. Runnerstribe caught up with Alex to discuss his win, training, and goals for the season.

Alex, thanks for taking time to speak with us, you just finished first at the North Island XC Champs running one of the fastest times for a few years now and as a first year Senior, how had your build up been leading into the race?

My build up went really well. I had a few tough races in Auckland which helped me get used to the senior races and distances. My time trials had been going really well and I was feeling strong and nervous heading into the race but my Saturday morning run helped calm some of the nerves.

When did you feel like you had the race (Taupo) in the bag? Was there ever a point when you thought you might not be able to hold it together?

I wasn’t really sure where people were or how they felt so I just kept pushing on. In the last lap I looked back and couldn’t believe my lead and I think I slowed up until I heard my coach shout the time, I just wanted to finish in the last km though.

You finished ahead of some established Senior runners, do you feel that has placed some pressure on you to now finish high up at the New Zealand Champs?

Yeah, there is always pressure to run well at the big races and after the win I feel a bit more as I prefer to be unknown. I know some of the seniors from Canterbury and the south will be very tough to beat and keep up with, but I will try and take it in stride and not let it affect me too much

There are a lot of athletes from New Zealand your age that have made the transition to the NCAA in the United States, have you ever considered this as a possible option in your running career?

Yes, I seriously considered it, but have decided to finish my studies here first. I have a few other top runners around Auckland and Hamilton who are working with me to get faster times by pacing each other and we get some good training and racing going. I’m also hoping to go to Australia to get some fast races as well.

After finishing second at last years NZ Under19 Cross-Country, youhave now finished 2nd in one of the major races of the year, was it difficult stepping up to the longer distances of the senior ranks?

Finishing second gave me the drive to train harder. I really didn’t know what to expect or how I would handle the senior ranks, we see so many athletes not able to make the step up to senior racing, so I upped my training and the length of some of my time trials, which really helped in the transition.

You train with Dave Drummond in Auckland; do you have anyone else in your training group to do sessions with?

I do most of my training in the city where I live, but James Hand who is also trained by Dave, joins me for workouts and time trials. It is great to have a training partner as he is my age and has different strengths. Jono Jackson also joins me for a lot of training and some efforts. I always try to find someone to run with on all my runs and it usually ends up being the athletes trained by Barry Magee who train in Cornwall Park, a 35min run from my house or short drive. If not then I end up training with my iPod. Dave joins us on our warm up before time trials to discuss training and upcoming races.

You have run well over the 1500 up to cross-country, is there any specific type of training you seem to respond well too that you and your coach have found?

It was definitely good to have a few seasons back to back so I have maintained my base strength and fitness which is now showing. The best sessions for me seem to be simple time trials or long reps like 1km or 1500m. We also had a week at the start of cross country where we did 100miles almost entirely in the redwood Forrest in Rotorua, which gave me some really good strength on long and hilly runs.

What is a typical training week during cross-country season?

Have you laid out any specific goals for this season?

I have a few main goals for the season which include making the Auckland team to Australian cross country champs and seeing how I compare to them, also probably more importantly is the national champs in Wellington where I am hoping to medal as a first year senior. Other goals were to place at Taupo and run sub 29minutes, so Dave and I were extremely happy with 28.18. To win the Auckland Championship title, which is this weekend.

As a uni student, what do you enjoy outside of training?

Most of my free time I am usually relaxing and on the computer or going out with friends. A few of us runners enjoy celebrating after races as well which is a good way to keep relaxed at races as we are all fairly close. I still try to enjoy the little things, such as listening to music, reading the paper and cooking when I have time or on my night to cook.
I wasn’t really sure where people were or how they felt so I just kept pushing on. In the last lap I looked back and couldn’t believe my lead and I think I slowed up until I heard my coach shout the time