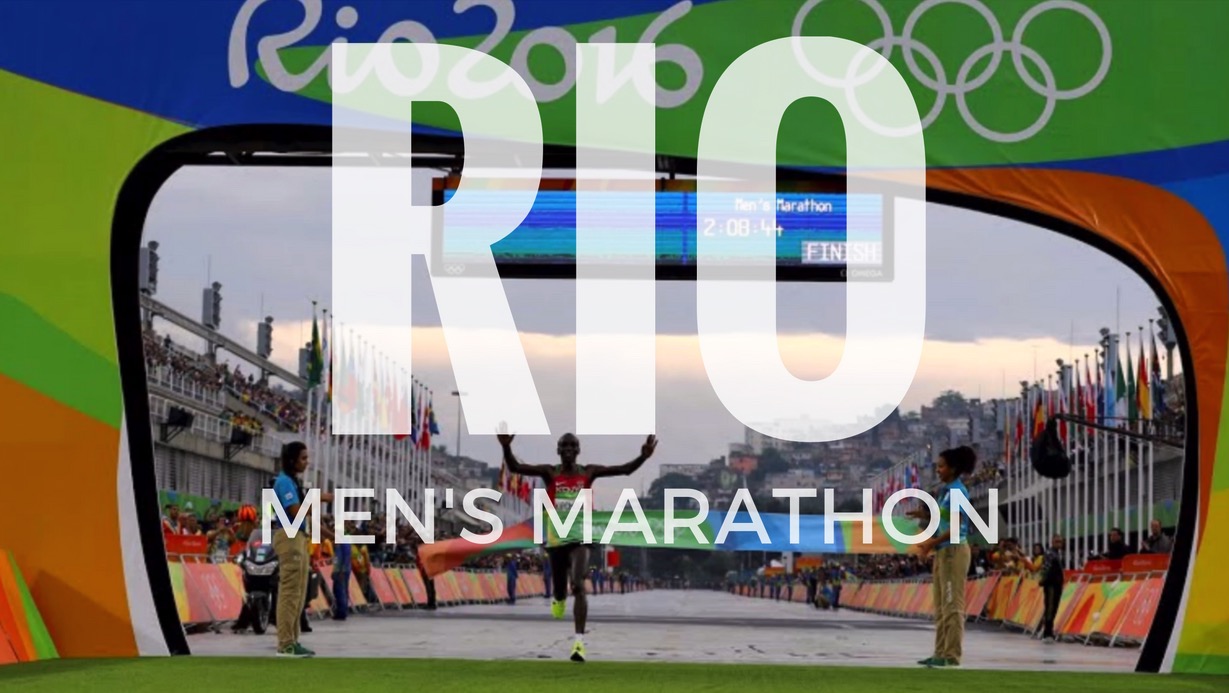 On a damp, muggy morning in Rio the Aussie Marathon men have fought hard, all finishing the 42.195 km race.

Adams wasn’t over the moon with his time, but much more pleased with his 31st placing.

With a little stumble in the puddles & a smile on his dial, Liam Adams finishes the #marathon in 31st place 2:16:12 pic.twitter.com/Z0mcboQCKy

“Position wise I’m quite happy with that, I didn’t think I was going to be that high up,” Adams said.

“I blew up a fair but, I ran that middle stage a bit too hard and really felt the pinch at the end… it was bloody tough out there, toughest race I’ve done.”

2014 Commonwealth Games Gold Medalist Michael Shelley had an even tougher day at the office after entering the race with some niggling Achilles issues.

Aussie @MShelley42km finishes the #marathon in 47th in 2:18:06 having given it his all pic.twitter.com/IPCFNFdASc

“Not making excuses but a few niggles (with my Achilles) I had the last couple of weeks, missing training, caught up with me towards the end,” Shelley said:

“It was a tough race, we did our best and hopefully Australia is proud of us.”

Kipchoge missed the 2012 London Games, having finished second in Beijing in 2008 and third in Athens in 2004.

Australia has never had a podium finisher in an Olympic men’s marathon and it was clear early on that this fact was not in jeopardy of being erased.

Scott Westcott who had just missed selection for the 2000, 2004 and 2008 Games and insisted he couldn’t call himself an Olympian unless he completed Sunday’s race, which the 40-year old father of three achieved with true grit.

Third Aussie in! Congrats to @scottwestcott1 finishes in 81st on his Olympic debut 2:22:19 👊🏻 pic.twitter.com/9WjUBsYaJW

“I had to finish and I ran strong,” Wescott said.

“I faded admittedly but that is a product of not being able to do massive miles in training like I used to be able to do.

“The body is a bit older, but that is not an excuse as I felt reasonable.

“Being in the Olympics, the pressure manifests itself in different ways.”

Congratulations Liam Adams, @MShelley42km and @scottwestcott1 for giving it their all in #Rio2016 #marathon pic.twitter.com/xpLm7HcKFB

‘@rudishadavid has one, now you do to!’