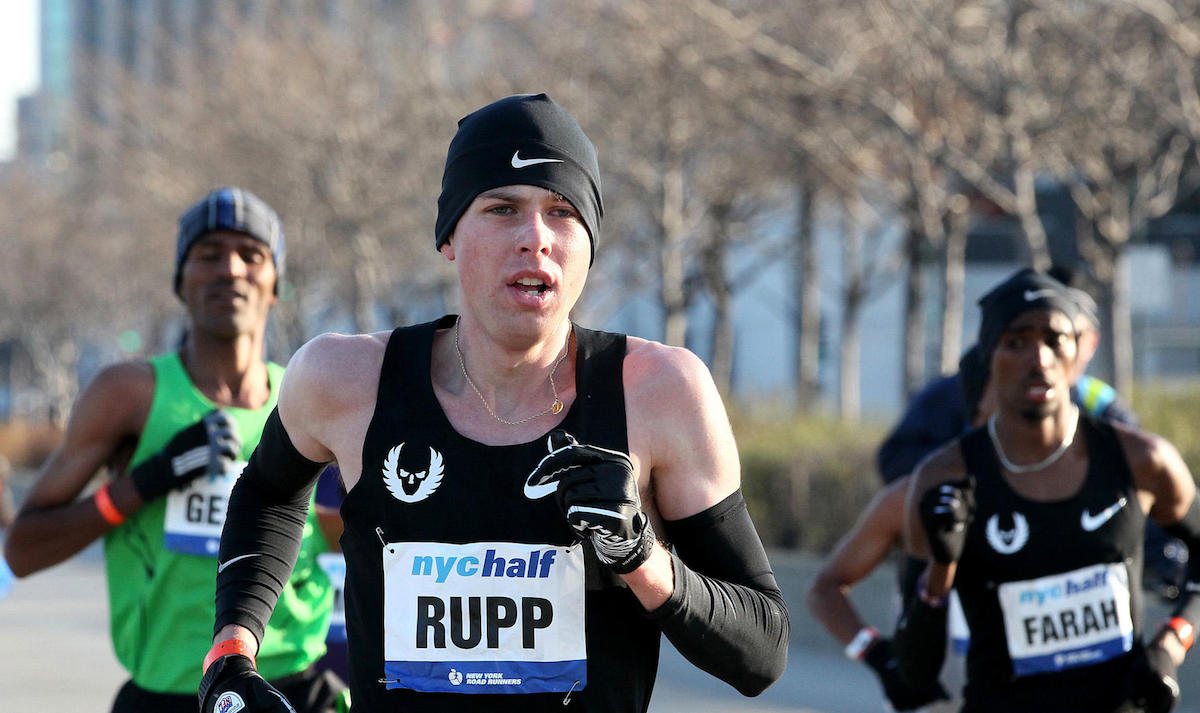 Olympic silver medalist Galen Rupp announced through USATF.tv that he plans to run the Olympic Marathon Trials in Los Angeles on Feb. 13.  However, he still plans to run the IAAF World Indoor Championships in Portland, March 18 – 20.

“The was no way I was going to miss that,” said Rupp of World Indoors.