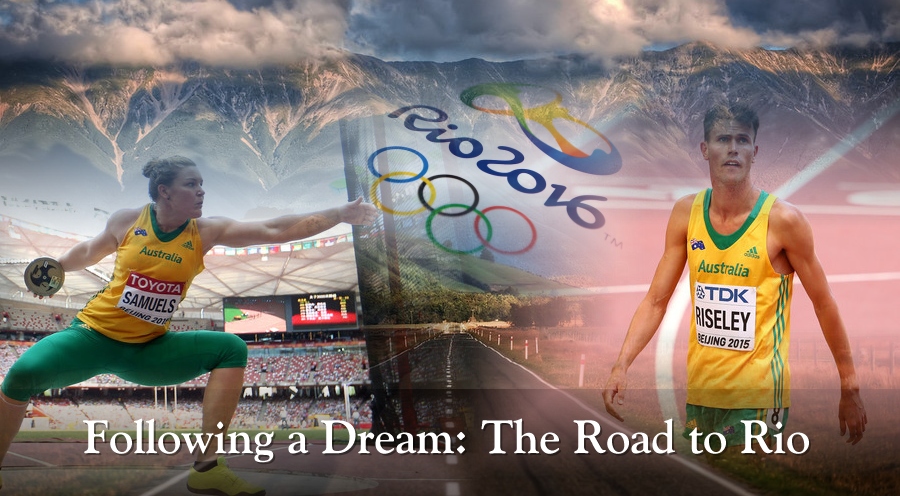 We continue our look at the events to keep a close eye on at the upcoming AA Tour Meetings. After taking an in depth look at the men’s 100m, we decided to focus our attention on the Australian distance stars of our sport, specifically the men’s 1500m.

Although you have to go back over 50 years, Australia has seen some impressive performances over the 1500m at Olympic level – none more so than Herb Elliott’s gold medal winning performance at the 1960 Rome Olympics. Four years prior it was John Landy who came away with a bronze medal at the 1956 Melbourne Olympics, while Edwin Flack won gold at the very first Olympics in 1896.

Unfortunately we haven’t see an Australian finish inside the top-20 at an Olympics since Mike Hillardt (15th) and Pat Scammell (18th), who both made the semi final stage at the 1984 Los Angeles Olympics. This is quite surprising considering the number of quality 1500m runners Australia has produced since the early 1980’s – including the likes of Simon Doyle and Craig Mottram, and more recently Jeff Riseley and Ryan Gregson.

Gregson and Riseley both competed at the last Olympics in London 2012, although Riseley ended up concentrating on the 800m (where he finished 5th in his heat), while Gregson did make the semi finals in the 1500m but was never in the mix for a spot in the final – and finished up in 25th position overall. Both athletes have always possessed the potential to perform at an Olympic Games – but as many a professional athlete will attest to, winning a medal at an Olympics, let alone making a final, is easier said than done.

So what’s new in 2016? Well in all honesty not much. Riseley and Gregson will again do battle in 2016 for a spot at the Rio Olympics, although we still don’t know if Riseley will try and complete the 800m/1500m double – as he did in 2015 (winning the double at the National Championships and being selected in both events for Beijing).

The Riseley, Gregson rivalry is a highlight in itself – with Riseley currently leading the head-to-head match up 5-4. This dates all the way back to the Sydney Track Classic in 2008 when Riseley finished in 10th (3.43.45) and Gregson (who was just shy of his 18th birthday) was one place back running 3.45.51. This year we are all hoping that both athletes will be pushed by any one of the up and coming middle distance stars of Australian track.

As the table above shows the depth in 2016 is enough to suggest that the AA Tour Meetings will be of great interest – especially considering that we won’t always see Riseley and Gregson competing at every meeting.

So which athletes will be next in line, and are there any athletes capable of punching their ticket for Rio? We take a look at the candidates:

The first time we will some of these athletes come together will be at the Briggs Track Classic (February 13),  while another 1500m is scheduled a week later at the Adelaide Track Classic. The most anticipated events (and where there will be a genuine attempt at Olympic qualifiers) will be at the Melbourne World Challenge (March 5) and the Sydney Track Classic (March 19). There we will hopefully see the depth of the event push our star milers to new PB’s and qualifiers for Rio. 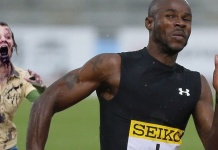 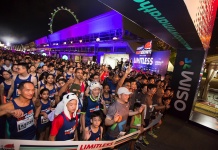 Life in Singapore for the Aussie Runner 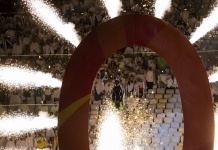 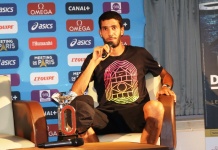 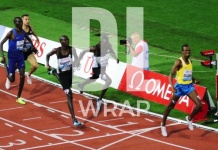 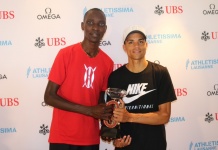 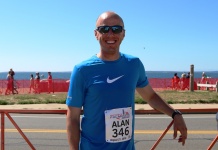