With the track and field action at the Olympic Stadium concluded we now turn our attention to the final event, the men’s marathon.

At 40-years-331-days of age Scott Westcott (NSW) becomes the oldest Australian male to race the marathon at the Olympics – his team selection a lifetime in the making. Westcott has a PB of 2:11.36 set in 2005 and a fourth place finish at Commonwealth in Melbourne in 2006. His selection into the Olympic team is a great inspiration to everyone, but especially to his three young children, Noah, Finn and Frankie.

“Never in my wildest dreams did I think that at 41 would be the time to debut at the Olympics. That was never part of the plan,” said Westcott of his Olympic selection.

Thirty-two year old Queenslander, Michael Shelley is participating is his second Olympic Games and will be looking to improve upon his sixteenth place in London in 2012, which was Australia’s best marathon result since Steve Moneghetti finished 10th in Sydney 2000.

Gold in 2014 in Glasgow at the Commonwealth Games is another of Shelley’s career highlights. The Queenslander is coached by the great Dick Telford.

Liam Adams (VIC) rounds out the marathon squad. His career highlights include a seventh place finish at the Commonwealth Games in Glasgow – with a PB marathon time of 2:13.49. The 29-year-old qualified for his first Olympic Games by earning a fifth place in a near-best time in Poland in April. 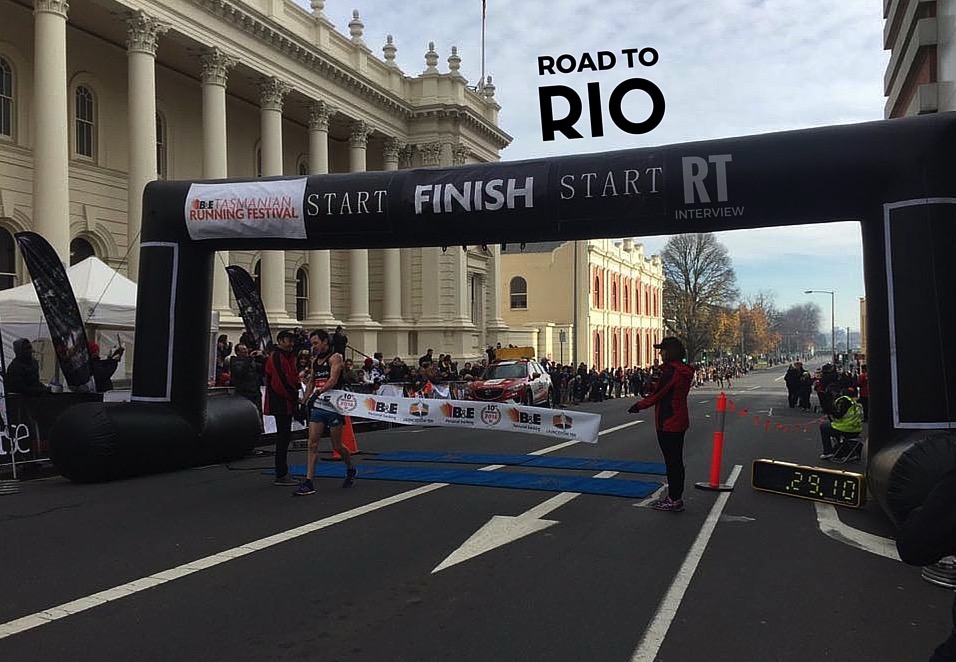 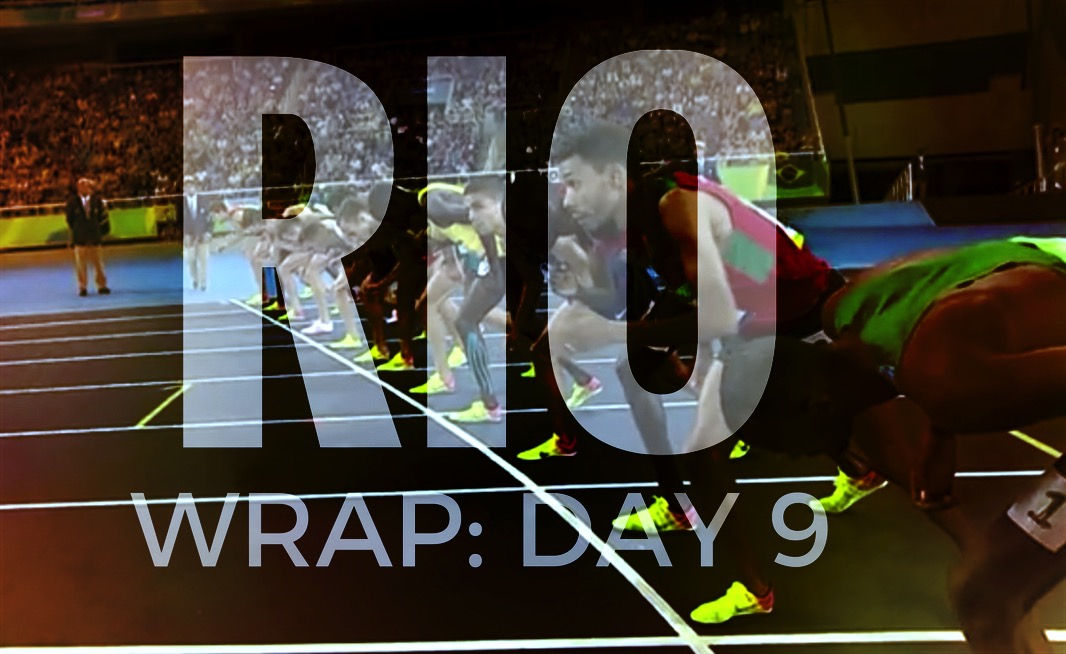