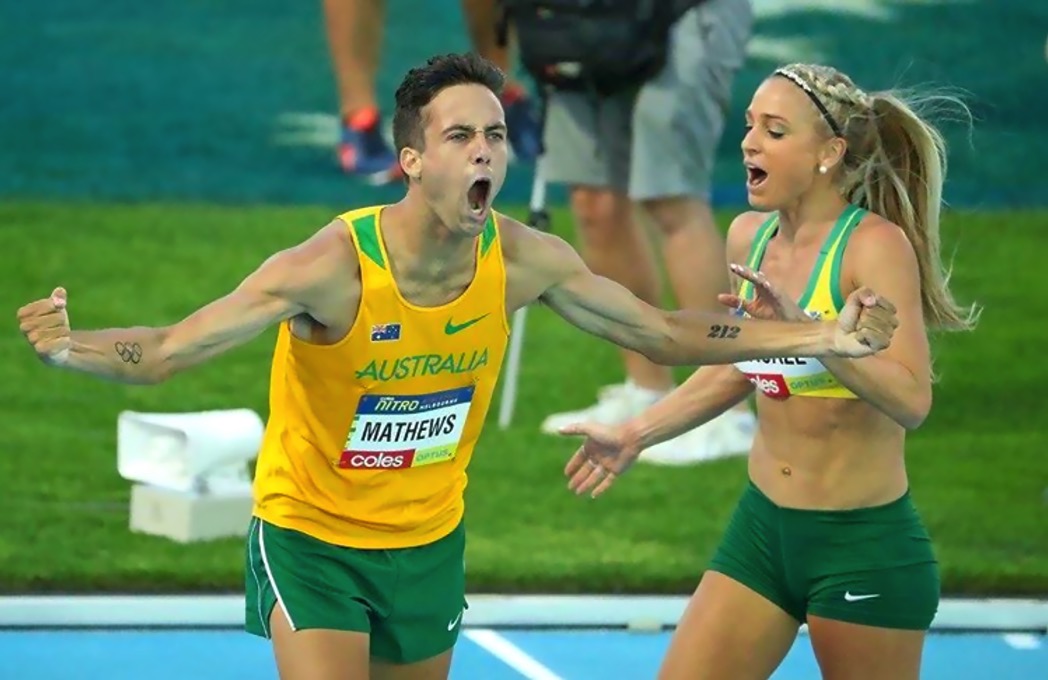 In the twilight of a perfect summer’s evening in Melbourne, over 7000 spectators anxiously ambled into Lakeside Stadium. It worked for Twenty20 Cricket. It worked for Fast5 Netball. But would it work for track and field?

For many, attending the inaugural event was for one purpose and one purpose only; to see Usain Bolt in the flesh. Bolt, the key ingredient to the initial success of the Nitro series was expected to dazzle.

Bolt and the rest of the competing athletes certainly didn’t disappoint, delivering a night filled with impressive performances, rivalries, and most importantly, entertainment.

And the majority of feedback has been positive. Luke Mathews, distance runner for Nitro’s Team Australia hopes the concept continues to take off in the future.

“Athletics, in particular, athletics in Australia, needed something to make it ‘cool’ again and get the wider population talking about it again. This new concept of fast-paced, novelty events lead by one of the greatest athletes of all time has brought in great crowds and created an awesome atmosphere,” said Mathews.

Bolt, who did not race for the first two hours of the event, initially emerged on Saturday night to embody his role of Bolt All-Stars team captain. The superstar put on an absolute show as he cheered on his team mates and jokingly teased the other teams. The crowd patiently waited until the final event of the night for Bolt to get his spikes on and deliver all that was promised. The climax was no let-down, and the crowd erupted as Bolt flew down the back straight in the second leg of the 4x100m relay. The starting combination of Asafa Powell followed by Usain Bolt proved foolproof as the Bolt All-Stars stormed to victory and were confirmed as the leaders at the conclusion of night one.

The 4x100m relay, seemingly straight forward, was anything but that. With the freedom of the teams to choose their own legs but without the knowledge of the other team’s choices, each relay leg was mixed with gender, age and ability. Team Australia’s 16-year-old Riley Day stepped up to the challenge of facing Usain Bolt down the back straight, allowing herself not to be intimidated by the star. While it appeared that the male-male-female-female relay combination was the most successful, Jack Hale stormed home for Team Australia at the eleventh hour and anchored the team into third position, a crucial move as the event was worth double points for the Aussies. The additional relays on the program were just as innovative, a 2x300m relay and a mixed-sex medley relay, both taken out by Team Australia.

The distance races of the night provided a compelling array of tactical affairs. Have you ever heard of an athletics event where the clock was going backwards rather than forwards? The partnered 3-minute challenge run was exactly that. This sans finish-line race relied on endurance, strength and tactics as the athletes held on for as long as they could. Luke Mathews paired up with Genevieve LaCaze to take accolades in what was one of the most gripping events of the evening.

“The 3-minute run was really fun. There’s very few opportunities where you get to team up with girls in athletics, so I really enjoyed partnering up with Gen LaCaze and trying to take down some of the world’s best athletes. When I started to kick, the crowd went up another level and it was louder than anything I’ve experienced racing before,” Mathews said.

The elimination mile was just as riveting, with the back athlete being eliminated from the race after each lap. Essentially, each lap in the race became a 300m pedestrian stroll followed by a 100m sprint. A race certainly not for the faint-hearted, the change of pace was brutal. Australian Matthew Ramsden, competing for the Bolt All-Stars, took line honours in the men’s race ahead of Team Australia’s Jeff Riseley. While the women’s race was less of a tactical occasion, Linden Hall ran gallantly to claim another win for Team Australia.

“My favourite event was the elimination mile,” said Mathews.

“It was an interesting concept. Usually in a 1500m/mile race, it’s a build-up of lactic over 3-4 minutes. This however, was almost like a fartlek, with lactic building every lap. The race itself was something else.”

Although the event was not broadcast live in its hometown of Melbourne, over half a million television viewers tuned in on Channel 7’s coverage Australia-wide. Led by Tamsyn Lewis, Steve Hooker and Bruce McAvaney, the event was additionally broadcast in the US, China, India, Japan, the UK, Spain, Indonesia, Africa and New Zealand.

“Besides the Olympics, there are not many occasions where athletics has prime viewing on a major channel on a Saturday night. The response from the public has been fantastic and the public want more.”

There were selfies, autographs and hi-fives aplenty as the athletes interacted with the spectators. The involvement of the family-dominated crowd was spectacular, and the young children, our future superstars, thrived in the energised environment.

Our athletes stunned both with their performances and personalities. For the first time, we got to truly observe the characters behind the athletes. We witnessed amusing celebrations, unconventional track-side interviews, and emotive camaraderie. We watched Team Australia co-captain Genevieve LaCaze running up, down and across the track all night as she cheered on her teammates, an act which would be prohibited in traditional track and field.

While Team Australia dominated throughout the majority of the evening, a double-points claim in the long jump saw the Bolt All-Stars take the lead at the end of night one. The Australians, who are currently in the midst of their summer season, produced an abundance of world-class performances. Many of the other competing nations are currently in their off-season, however, the collection of elite athletics partaking in the series is noteworthy. While many felt that the field events appeared to lack the innovation that the track events displayed, fans were treated to an assortment of international superstars.

And what to expect on nights two and three? Mathews said to get ready for some huge showdowns, namely Ryan Gregson vs. Matthew Ramsden on night two on Thursday, as each team brings their A game. Ticket allocation for night three on Saturday has already sold out, where the world’s first ever Nitro Athletics Champions will be announced. With Team Australia and the Bolt All-Stars equally confident in their abilities to take the crown, night two and three look set to be absolute thrillers. 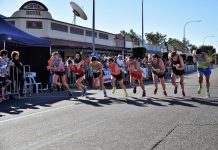 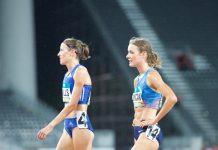 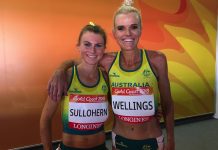 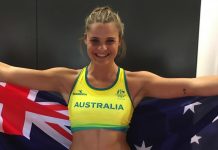 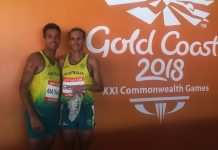 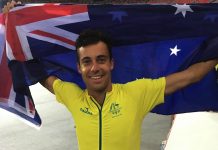 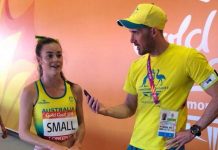 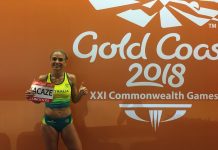