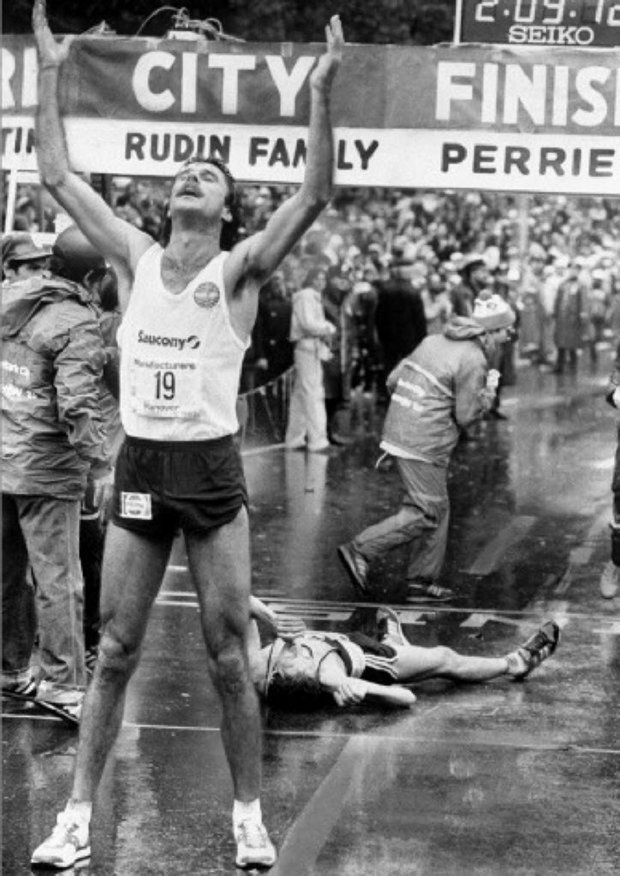 When one looks at the career  accomplishments of New Zealand’s Rod Dixon, you would think that the Kiwi would feel fulfilled.

The running legend, who will be coming to Staten Island in a few weeks to appear at a couple of local events here, notably the Michael McVey Dinner Roast and 5K, has carved out a truly remarkable running career on both the track and the roads.

In the 1972 Munich Olympics, Dixon, who was ranked 43rd in the world, surprised everyone by winning the bronze medal. Two years later, Dixon ran the Commonwealth Games 1500 in 3:33 (the equivalent of a 3:50 mile), finishing fourth and losing to the world record championship performance of Tanzanian Filbert Bayi.