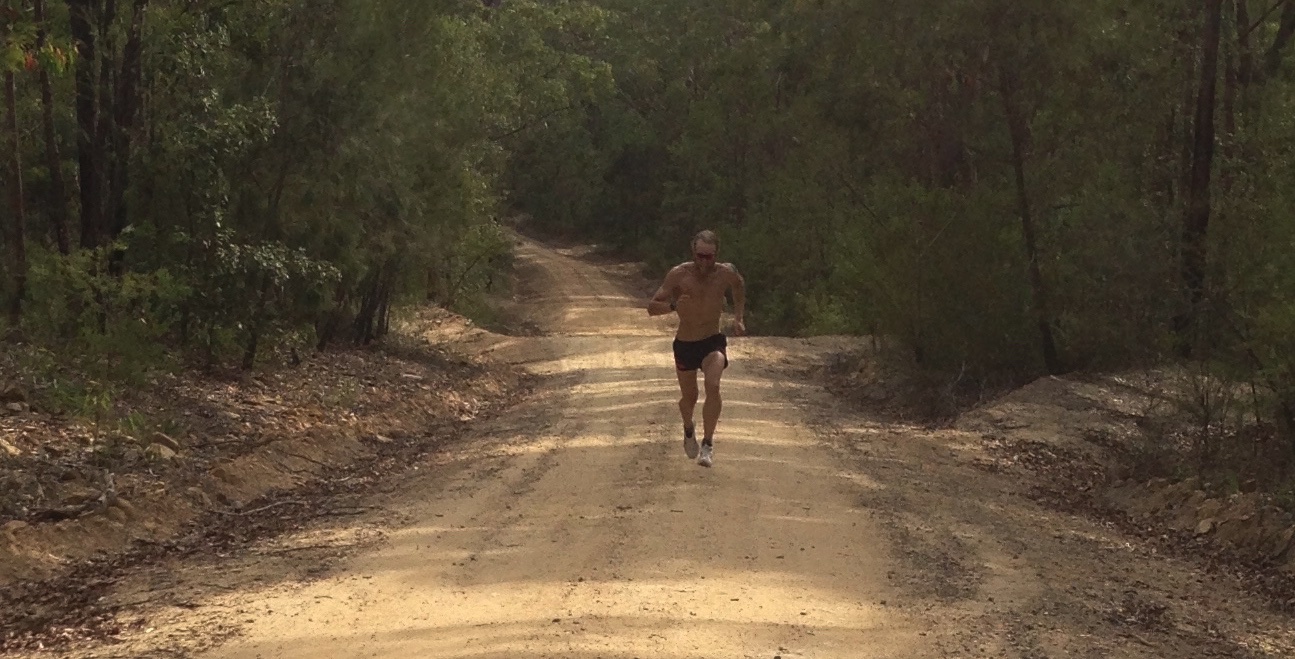 A hangover is not a disease, so there isn’t really a cure. However, there are a couple of methods with which you can mitigate the effects and help with the symptoms. This will allow you to get more out of your weekend than 12 hours on the couch and give you a better chance of achieving what is likely to be a fitness related new years resolution.

SEND OUT AN S.O.S

Firstly, the biggest contributor to that hung-headache is dehydration. A good start is half a litre of water and your favourite SOS. Repeat the SOS as necessary, as you’re probably going to need a litre or two of fluids just to break even.

As an insurance policy for next time, leave a bottle of water and a couple of sticks next to your bed. Hydrating before going to sleep will make a massive difference towards how you feel the next morning.

It’s important to note that you can’t “sweat out” a hangover. The alcohol has already passed through your system; all that is left is the trail of regret from your bad decisions. However, what you can do is get a dose of some happy chemicals from exercise while also feeling better about the pie you probably had for breakfast.

If you are like most of the western world, your workout clothes to actual exercise ratio is probably pretty off. You’re also likely to be in a pretty rough state still. With that in mind, don’t try and get a week worth of exercise into one day the same way you did with last night’s alcohol. Your brain will be firing as many signals as it can for you to do as little as possible given the fact that once your blood alcohol level reaches about 1.0 it starts to think it is in mortal danger… which it kind of is. Be mindful of this when goal-setting for your Super-Sunday.

The key to exercising when you are trying to eliminate the symptoms of being hung-over is to reduce variables and steps to the process. The more difficult you make it on yourself, the less likely it is going to happen. Remove the need for clean and coordinated gym clothes by doing it from home. This is particularly important for those of you that are still likely over the limit to operate a vehicle.

A lot of people hate running, and it’s not hard to see why. ‘Jogging for an extended period of time’ is not everyone’s idea of getting wild, yet running has an incredible ROI in terms of overall effect and stimulus on the body. If you want the benefits of running without all the ‘boring’ side effects, do some hill repeats. It’s the original HIIT training that doesn’t require a $200/month gym membership.

Hills are a fantastic way to get more bang for your buck. Find a gradient that you can run fast up without having to make too many adjustments to your form (i.e. where you start to feel like you are rock climbing rather than running). Running slightly uphill puts your body into a more efficient running position, as you are forced to take shorter, quicker steps.

Hills also create explosive power and are speed work in disguise. Performed correctly, you’ll not only be faster but also stronger, with hills also being an effective way to strengthen the musculoskeletal system and help with injury prevention. This is perfect for optimal performance in the midweek social sports league.

After 5 minutes or so of easy jogging, try and run uphill anywhere between 15 and 30 seconds and use a very slow walk back down as recovery. As with any training, less with proper form is better than more using the wrong muscles and ingraining bad patterns. Mental cues are good, but the brain can only process a limited amount of information at one time, so just think “high knees, big arms, push-off!” You want to feel better after this, not worse (weird concept, I know) so stop when you are at the point where you think you could do about two more. Finish up with a short jog or walk home and you will have spent your time far more wisely than sitting around staring in the mirror or at your preferred sex in the gym.

Running comes easier when you are distracted by pleasant surroundings; so if there is a chance that you can run the hills on trails or parkland, make an effort to do so. If not – no drama, chuck the iPod on and pump the ears with anything where the bass drops. The surge in hormones from the music and running will make that hangover obsolete.

After refueling with your favourite chocolate milk, put your legs up so they are above your heart, it will help flush some of that crappy feeling from your legs. The next step is the best of the whole process – run a warm bath and mix in some Epsom salts. If it’s a hot day and you’re by the beach, head for some salt water there. You’ll start the next day refreshed and 50% less guilt free.

Exercise is often motivated by externalities such as feeling as though you ‘need to’ after a night of indulgence. However, you may find that you feel exponentially better when running a hill workout fresh, as rather than ‘breaking even’ from a few wines, you may begin to get the full effect of that rush of hormones. Who knows, you might find that running isn’t so bad after all!

SOS does not endorse the excess consumption or alcohol. Drink responsibly.