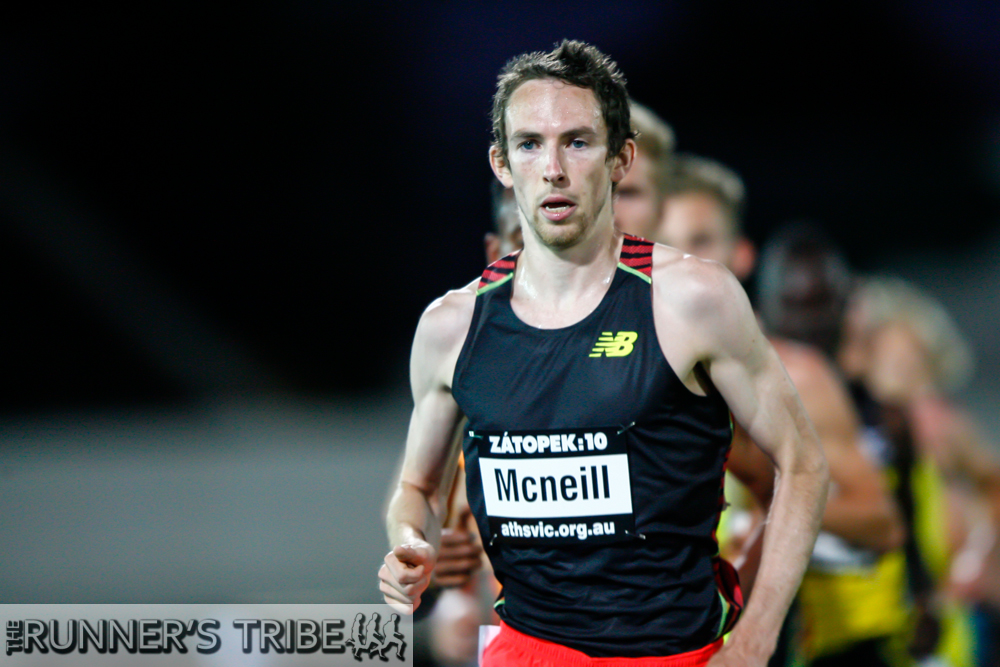 Competing at the Weisbander Staffelabend in Weisbaden (GER), Bol clocked 1:45.78 to become the fourth man qualified to compete in the men’s two-lap race at Rio 2016. His result is a personal best, with his training partner Alex Rowe (Vic) placing third in 1:47.06.

Tiernan and McNeill took to the track at the Paavo Nurmi Games, crossing the line in 13:20.88 and 13:23.87 respectively to place second and third. The duo bring to five the number of men qualified for the 5000m at Rio 2016, with one spot available following the selection of Brett Robinson (Vic) and upcoming nomination of qualified national champion Sam McEntee (WA).

Athletics Australia Head Coach, Craig Hilliard, has made the following comments in the wake of the withdrawal of Olympic champion, Sally Pearson (Qld), from the Rio 2016 Olympic Games due to a hamstring injury.

“This is a devastating outcome for Sally, her coach, support team and family. After what has been a difficult year of recovery following the injuries sustained in a race fall in 2015, she has worked tremendously hard to find the form and fitness again see her challenge for Olympic success,” Hilliard said.

“Clearly her body is telling her it needs a rest from the sustained mental and physical workload needed to train and compete at the highest level.

“However, I am confident that with appropriate rehabilitation and rest she can be back as strong as ever for the IAAF World Championships next year and the Commonwealth Games in her home town the Gold Coast the year after.

“We are very proud of Sally. She has delivered for Australia time and time again and as Head Coach you couldn’t ask for a more committed, determined and professional athlete.

“We have a big team, filled with plenty of talent, and I’m confident the athletes will draw inspiration from Sally’s achievements to assist in their success on what is the greatest sporting stage.” 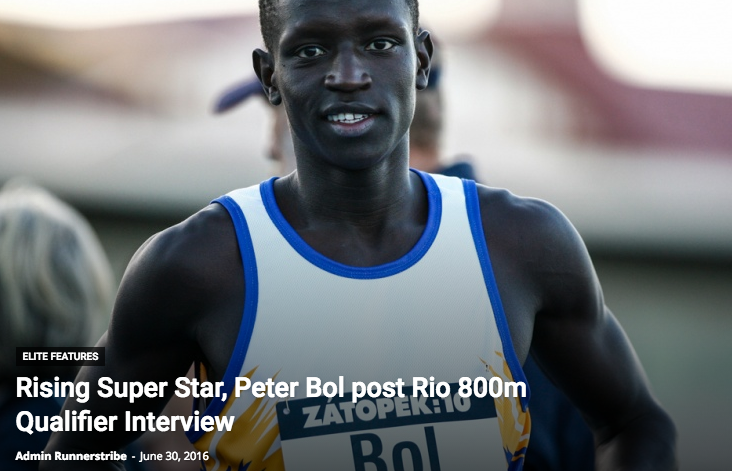