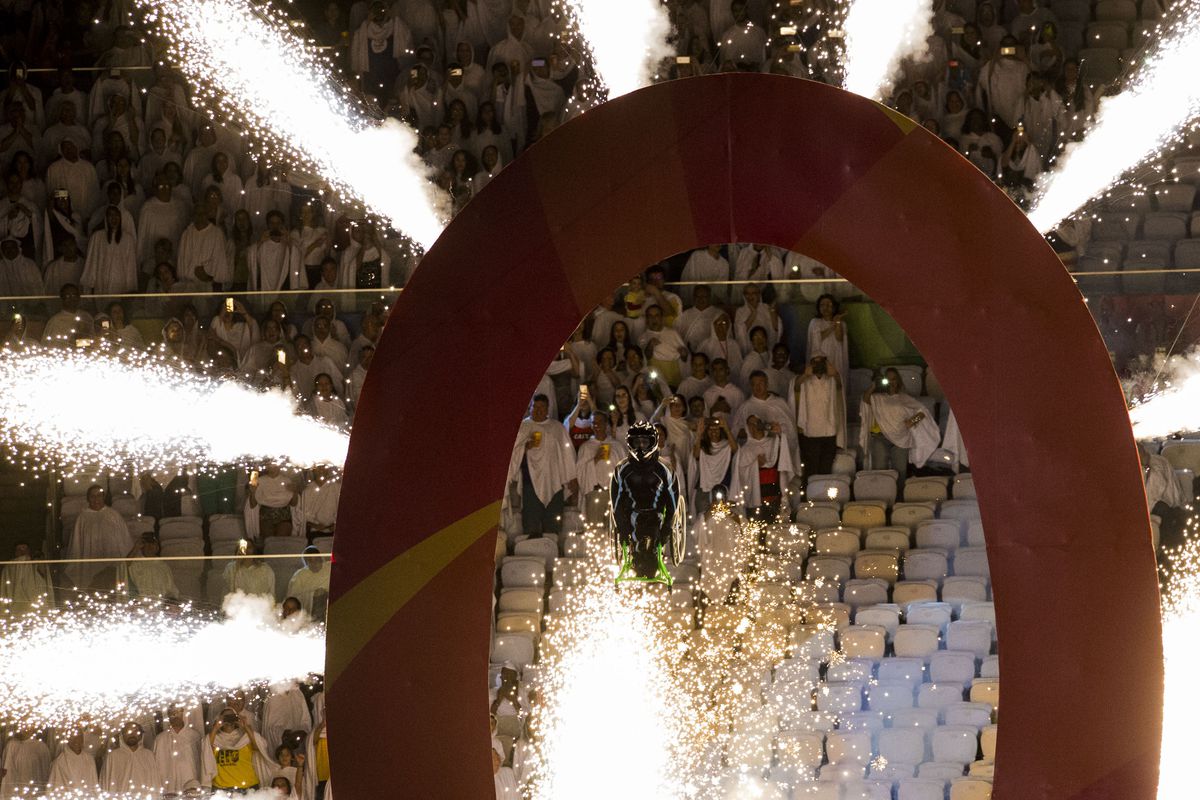 Forty-five of Australia’s best para-athletes are set to realise their Paralympic dream as they prepare for competition in Rio over the next eleven days.

Twenty athletes will making their Paralympic debut, with at least one representative from across seven states and territories.

Entering his fifth and final Paralympic campaign, Kurt Fearnley (NSW) will lead the athletics team and will be looking to add to his current medal tally of 11. Catch him in action in the 1500m, 5000m, 4x400m relay and on the final day of competition in the marathon – where his final race in Green & Gold is sure to be a great one.

“These past six months I’ve never trained harder. It’s been uncompromising and it has been hard, especially with a young family,” Fearnley recently told The Australian.

“But I’m getting on this plane fitter, stronger, faster and more focused than I’ve ever been before for a decade or more.”

Going into the Games, Australia can boast six reigning world champions from the 2015 IPC World Championships.

With an immensely bright future ahead of her, 15-year-old Victorian Isis Holt jointly becomes Australia’s first ever Paralympian born in the 21st century. Holt was a genuine sensation at last year’s IPC World Championships, winning duel gold medals in the 100m and 200m T35 for athletes with cerebral palsy. Her first overseas trip resulted in two world record performances – who knows what Rio will have in store?

Gearing up for her fifth successive Paralympic campaign, Angela Ballard (NSW) will also enter Rio as a duel world champion in the 200m and 400m T53 events. From moderately successful beginnings, Ballard has improved with each passing year and will head to Rio in search of her maiden Paralympic gold to accompany her three silvers and two bronze medals from previous years.

One athlete who is certainly not unfamiliar with Paralympic medals is 100m, 400m T38 sprint superstar Evan O’Hanlon (NSW). With fond memories of his three golds in Beijing and two golds in London, O’Hanlon has his sights firmly set on breaking his own 100m world record of 10.79 secs.

Fellow sprinter and training-mate Scott Reardon (ACT) will also be right in the mix for medals as the reigning world champion in the 100m T42 class. After losing his leg in a farming accident in 2002, Reardon is too aiming for Paralympic glory, after falling just 0.03 seconds short of gold to his German rival Heinrich Popow in London 2012.

Madison de Rozario (WA) hits the track in the 800m T53 after her breakthrough world championship victory in Doha last year. At 22 years of age, de Rozario is going to her third Paralympics. Starting her athletic career as a sprinter, de Rozario has ventured into longer distance racing, where she has found great success. De Rozario is surrounded by great mentors as she is coached by legendary Paralympian Louise Sauvage, and trains with Angela Ballard.

“The field is so competitive right now, yes I won gold at World Champs last year but it really is such a strong field here in Rio and anyone could take it,” de Rozario said.

“Of course I’m happy with last year’s performance, but it doesn’t really count for anything heading into Rio.”

The big man of the athletics team, Todd Hodgetts (Tas) also enters Rio as a serious contender after he won gold in London with a then world record throw of 16.29m. Affectionately nicknamed “The Hulk”, Hodgetts underwent shoulder surgery after London and whilst he was forced to take time out of the sport, but has since come back in career best shape, further breaking his world record to throw 16.33m in his home-state of Tasmania earlier this year.

World champion and world record holder Carlee Beattie (Qld) has just one accolade missing in her collection – Paralympic gold. Competing in the women’s long jump T47 event, the 33-year-old Queenslander will be aiming to turn the silver she won in London into Rio gold. Beattie trains with renowned jumps coach Gary Bourne.

“Winning a Paralympic gold would mean the world to me, it is my ultimate goal and I’m really driven to perform well in Rio,” Beattie said.

Forced to overcome two knee reconstructions, Victorian athlete Madeleine Hogan heads to her third Paralympic Games hopeful of a medal in the javelin F46 event. Admitting she was close to giving up on the sport, Hogan missed much of the Australian summer season but has bounced back and is assured in her body holding up.

“I feel great and recently I’ve become more familiar with my body and I know I’ll be heading into competition confident having done the best I can in the lead up,” Hogan said.

Attending his first Paralympic Games is Diamond Valley club runner Jaryd Clifford (Vic). Clifford has a vision impairment and will be competing in the 1500m and 5000m T12 events. He says the support he has received from those around him has been invaluable.

“My club has been right behind me for every step of the way, and my school, St Helena Secondary Collage even organised a fundraiser to help my parents come over here to watch. The support I’ve received from my friends and family back home has been incredible,” Clifford said.

At 13 years, 11 month and 29 days old, Kensington sprinter Tamsin Colley (NSW) is the youngest athlete on the entire Australian Paralympic team. She makes her debut in the 200m after being selected as part of the APC roll-down process.

On the other end of the scale is Paralympic veteran Russell Short (Vic) who competes in the shot put. Entering his eighth successive Paralympic Games, Short is the most experienced Australia track and field Paralympian ever and has won an incredible twelve medals including six golds in discus, javelin and shot put.

Rio will be the sixth Paralympic Games for wheelchair athlete Christie Dawes (NSW). She too holds the Australian track and field record for most Paralympic appearances by a female.

Three members of the track and field team will be celebrating birthdays during the games, with Carlee Beattieturning 34 on September 9th, Tamsin Colley turning 14 on September 10th and Jake Lappin (Vic) turning 24 on September 11th.