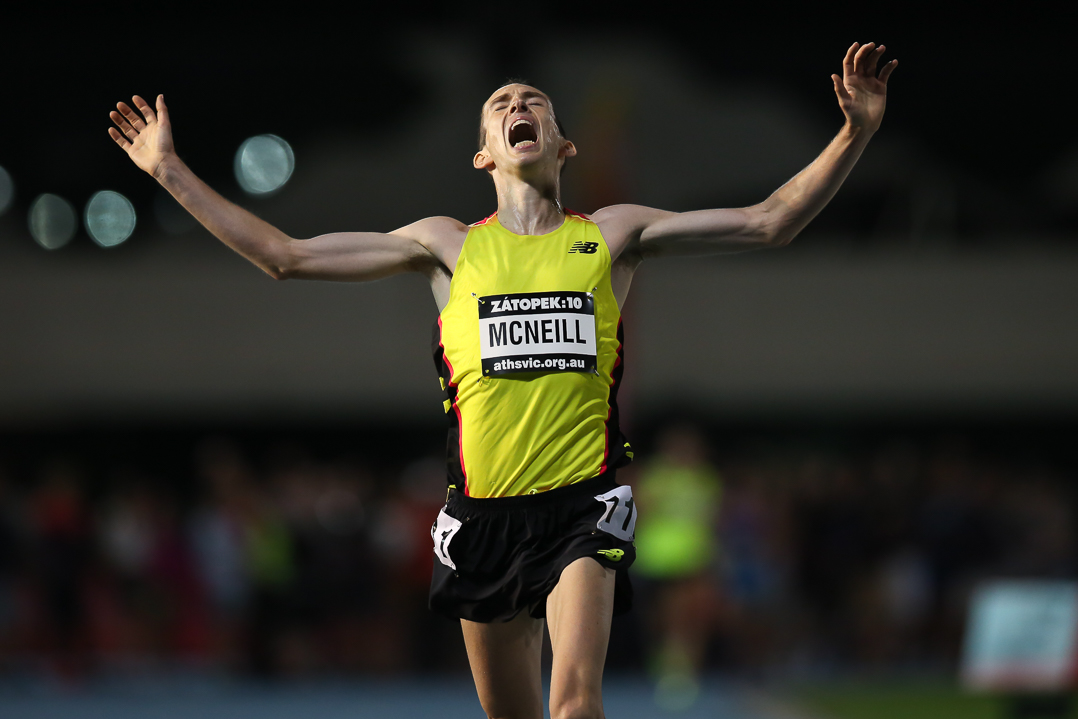 The selections, including two distance runners and three walkers, were confirmed after receiving nominations from Athletics Australia.

Eloise Wellings (NSW) and David McNeill (Vic) will compete in the Women’s and Men’s 10,000m at the Olympic Stadium in Rio de Janeiro. Each delivered successful campaigns in 2015 capped off by outstanding qualifying performances at the Australian 10,000m Championships (Melbourne, Vic) in December.

Head Coach for Athletics Australia, Craig Hilliard emphasised the importance of the selections.

“The early nomination and subsequent selection by the AOC of these five athletes is an exciting and critical step in ensuring each athlete can now focus on their preparations for Rio.

“The respective 10,000m and 50km selections capped stellar seasons for both Wellings and Tallent. Importantly two Olympic debutantes in McNeill and Reading produced excellent Trial performances vindicating their nominations, whilst Erickson and Tallent have each secured their third Olympic team selection. All athletes and their coaches are to be congratulated.”

Athletics Australia’s Chief Executive Officer Phil Jones is thrilled to celebrate the selection of the athletes to the Australian Olympic Team.

“Today we are pleased to confirm the first five athletes from our sport to join the 2016 Australian Olympic Team.” Jones said.

“With many exceptional performances in 2015, and further qualification opportunities in the coming months, we look forward to confirming the selection of many more athletes in what is likely to be the largest section of the 2016 Australian Olympic Team.”