At the start of the 2018 perpetration period, Joseph Deng, Peter Bol and I talked about the goals for the year ahead and what we wanted to achieve.  In order they were: 1. Finish first and second at the Commonwealth Games Selection trials. 2. Win a medal at the Commonwealth Games. 3. Run 1:44. Upon reflection, we failed to achieve two of our main goals, but you know what, sometimes when you set the bar so high it’s OK to fail.

When you are training at the level these guys are, you are bound to go over the edge and succumb to injuries at some point. For Peter, this came in the form of his first ever stress fracture in the lower two thirds of both his tibia and fibula in late November 2017. This meant that he was out of action for at least 6-8 weeks and the likelihood of getting to the start line of the Commonwealth Games selection trials was looking highly unlikely. Given that he was at that point the fastest ranked Australian 800m runner, there was some thought that he may be able to bypass the trials and have enough time to get ready for the Games in April. As it turned out, the 800m was one of the most highly contested events and Pete had no choice other than to front up to the trials off literally a handful of running sessions. Running 1:46.94 in his heat was a true testament to both his natural ability and determination to drag himself onto that team. Ultimately, the lack of training and the quality of the other seven finalists proved to be too much too soon, Pete finished a disappointing 7th.

Likewise, Joseph had a rollercoaster ride at the selection trials. He was unfortunate to draw the heavy favourite Luke Mathews, in his winner-only cutthroat heat (Luke would eventually go on to win a marvellous bronze medal at the Games). Knowing that Luke liked to take off with 250m to go, we came up with a plan to make a very strong move with 300m to go and hopefully catch Luke by surprise, get a gap and hold him off for the win. What better way to make the final wide open, than to run the favourite out in the heats! History will show that the plan didn’t work as Joe finished 2nd in 1:47.52 and missed making the final by one place (this was the fastest time ever not to make a National final). Dejected, Joe didn’t want to entertain the thought of running in the B final two days later and didn’t even bother to cool down after the race.  What transpired over the days in between were numerous conversations around the benefits of running the B final – I may or may not have told a white lie about his funding being cut if he didn’t run! 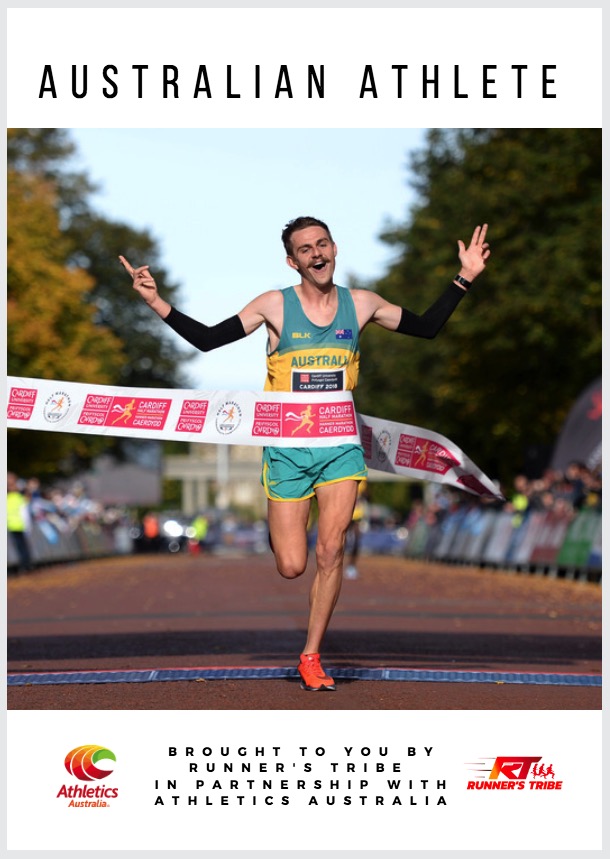