Home A Column By Matt Fitzgerald What a Quarter Century As an Injury-Prone Athlete Has Taught Me about... 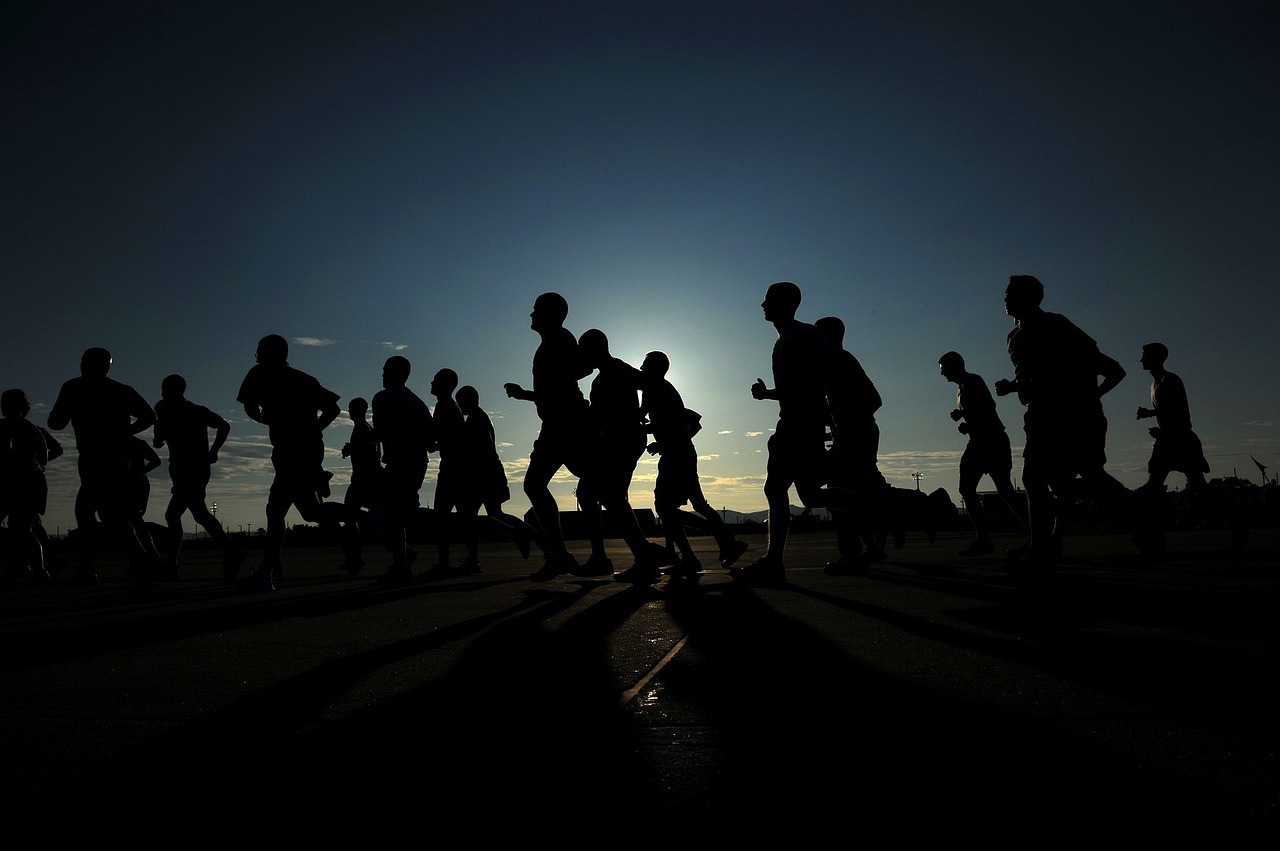 As a youth runner I never got injured. But then, what young runner does? Kids are made of rubber.

Act Two of my life as an endurance athlete has been a different story. Since I got back into racing in my late 20’s (I’m now 47), I have experienced four separate multiyear overuse injuries (in addition to countless briefer breakdowns). The first was a nasty case of runner’s knee that struck me in January 2001 and kept me from racing seriously again until 2005. The next was what my sports medicine specialist at the time insisted was a minor Achilles tendon tear but that nevertheless prevented me from racing at all (save for one ill-fated half Ironman) between April 2009 and February 2012. The next was a never-diagnosed issue (X-rays and a CAT scan found nothing wrong) on the right side of my groin that sidelined me from February 2012 to November 2014. And the latest is a pesky case of tendonitis on the left side of my groin that has kept me from racing seriously from December 2017 through today.

I’m not looking for anybody’s sympathy. I learned long ago to accept the reality that I fall apart easily and recover slowly. My point is simply that I have a ton of experience with injury-related pain. The silver lining of all this experience is that it’s taught me a lot about how to interpret and respond to pain so that I get injured less often and am able to return to full training more quickly.

Except it hasn’t. In truth, what 25 years as an injury-prone have taught me is that pain is mercurial and unpredictable, making it highly resistant to clear interpretation and to easy management.

Let me give you a very recent example. For the past 15 months, I’ve been caught in a frustrating cycle with my current groin injury where I suffer a setback, take time off, cautiously ease back into running (being very careful not to push through anything more than mild discomfort), suffer another setback anyway, and start a new cycle that ends the same way. Ten months ago, or about five months into this process, I registered for Ironman Santa Rosa, which takes place on May 11. As you might imagine, the nearer I get to this date with destiny, the more panicked I become about my failure to break out of the recurring cycle I just described.

Also on my calendar for the past many months has been the Modesto Marathon, which took place last weekend, and which I intended to cruise in just under 3 hours and 20 minutes, which is my marathon split time goal for Santa Rosa. But that plan went out the window in the weeks leading up to the event, when I found myself unable to run faster than nine minutes per mile without receiving red-flag warnings from my groin. So instead I started the “race” with the intention of simply covering the distance—running as slowly as necessary to avoid a setback, fully expecting to be out on Modesto’s country roads for close to four hours.

I completed the first mile in 8:49, which was about what I expected, but less expected were the degree and the location of the pain I felt. Instead of being very mild and concentrated in my groin, as it had been in recent days, the discomfort was moderate and radiated along the entire length of my left hamstring. Yet this very changeability in the injury’s symptomology was consistent with my overall experience of pain as mercurial and unpredictable. Long-term injuries seem almost to have moods, and you just never know what mood you’ll find your injury in on a given day.

In fact, more often than not, the long-term injuries I’ve experienced change moods even each individual training run, and that’s precisely what happened in the Modesto Marathon—in an extreme way. I don’t know if it’s because I had a number on my belly or for some other reason, but a few miles into the race I found myself pushing my tempo just a bit more than I’d dared to do in a long while, and what I discovered was that, far from exacerbating my tendonitis, running faster reduced my discomfort.

To make a long story short, I accelerated very gradually for the remainder of the marathon, covering mile 10 in 8:15, mile 15 in 8:00, mile 22 in 7:29, and mile 26 in 6:51. In the five months preceding this event, the fastest mile I’d run was a 7:41, and that mile aggravated my injury and set me back. In the Modesto Marathon, I covered five miles at a faster clip, some of them significantly faster, and instead of setting me back, my crazy experiment (if we can call it that) did just the opposite. In my next long run, which occurred six days later, I completed 15.5 miles at an average pace of 7:47 per mile with minimal discomfort.

As incredible as it sounds, there is no escaping the conclusion that hard running, which was unquestionably the original cause of my groin injury, also sort of cured it. If this strange episode were unique, I might dismiss it as just that—a random miracle from which it is impossible to draw any conclusions. But I’ve had many similar experiences. For example, with two miles to go in the 2016 Modesto Marathon, I suffered an acute knee injury that I suspected was a meniscus tear. Having no choice, I took the next 11 days off before trying a little test run, which I was forced to quit after 10 minutes with significant and steadily worsening pain. The very next day I completed a 50-mile ultramarathon with nary a peep from my knee.

Where is the lesson in all this? The only lesson I have been able to take away from my vast injury history is that, with pain, you just never know. Pain is not always bad in any simple sense or something that should always been avoided. You have to keep an open mind when you’re injured and, without being stupid, take a few risks, experiment a bit, and never give up.