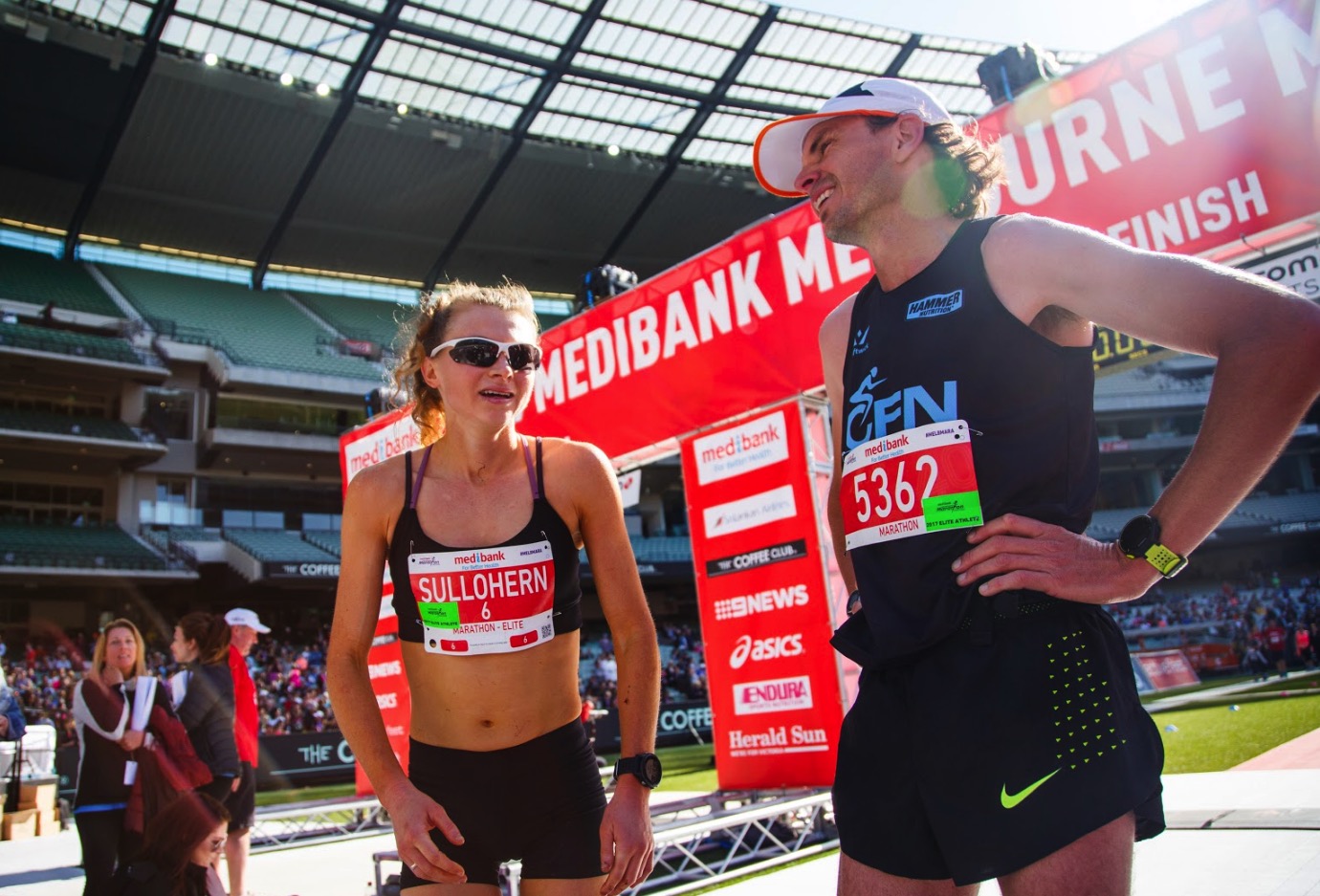 Every endurance athlete is familiar with the idea that certain physiological tests can be used to predict endurance performance. For example, the classic VO2max test is a very reliable way to assess how well an athlete is likely to do in a race or time trial. Other examples are the Wingate test and a simple maximal velocity test.

Increasingly, though, scientists are recognizing that certain psychological tests are also strong predictors of endurance performance potential. Collectively, recent studies in this hot area of research are showing that the mind is not merely a passenger in races and tough workouts but an active contributor to performance. Among the mental attributes that have been positively linked to endurance performance are pain tolerance, emotional intelligence, self-efficacy and inhibitory control. Let’s take a closer look at each.

Fortunately, pain tolerance is trainable. Gisbers and Scott found that pain tolerance increased in their subjects over the course of a season. And in a 2017 study, British researchers found that whereas a high-intensity training program and a moderate-intensity training program increase aerobic fitness equally in a population of healthy nonathletes, the high-intensity program increased cycling time trial performance by a greater amount, an advantage that was linked to a larger increase in pain tolerance.

According to Psychology Today, “emotional intelligence is the ability to identify and manage your own emotions and the emotions of others.” Like all human traits, this one exists on a spectrum. Some people have low emotional intelligence, others high, while most fall somewhere in the middle. Psychologists use standardized tests to assess the emotional intelligence, and the results are highly correlated with real-life outcomes. Studies have shown, for example, that men and women who test high for EI tend to be more successful in their careers and are less likely to get divorced.

And guess what? A recent study by Italian researchersfound that emotional intelligence was highly predictive of half-marathon performance in a group of 237 recreational runners. In fact, EI scores were more closely correlated with finish times than training variables were. It makes sense, right? Endurance racing presents an intense emotional challenge. It’s only to be expected that athletes who are well able to identify and manage their emotions will race more successfully.

Matt Fitzgerald’s latest book 80/20 TriathlonSelf-efficacy is a general belief in one’s ability to achieve goals. Whereas all of us tend to have a high degree of task-specific self-efficacy for things we’re good at, some people have an above-average belief in their capacity to achieve all kinds of goals, and according to a new study by French researchers, these individuals make better endurance athletes.

The subjects were 221 participants in an ultramarathon. Before the race, they all “completed a survey that included measures of: (a) motivational variables (self-determined motivation, basic needs satisfaction, achievement goals), (b) theory of planned behavior constructs (attitudes, subjective norms, self-efficacy and intention to finish the race), and (c) coping strategies in sport.” After the race, the researchers found that the runners who scored highest for self-efficacy were least like to drop out.

Psychologists use the term inhibitory control to denote the ability to override impulses and stay focused on a goal. Inhibitory control comes into play anytime you want two or more contradictory things simultaneously and have to choose which one you want more. During races, athletes experience a conflict between the desire to reach the finish line as quickly as possible and the desire to spare themselves the discomfort that comes with pushing for maximum performance.

And guess who else scores well on these tests? High-performing endurance athletes. In a 2015 study, Italian researchers found that faster runners significantly outperformed slower runners in a standard test of inhibitory control, and the following year a different team of researchers reported a similar finding in cyclists.

Want to be a better endurance athlete? Work on your pain tolerance, emotional intelligence, self-efficacy, and inhibitory control. And, oh yeah, your VO2max.