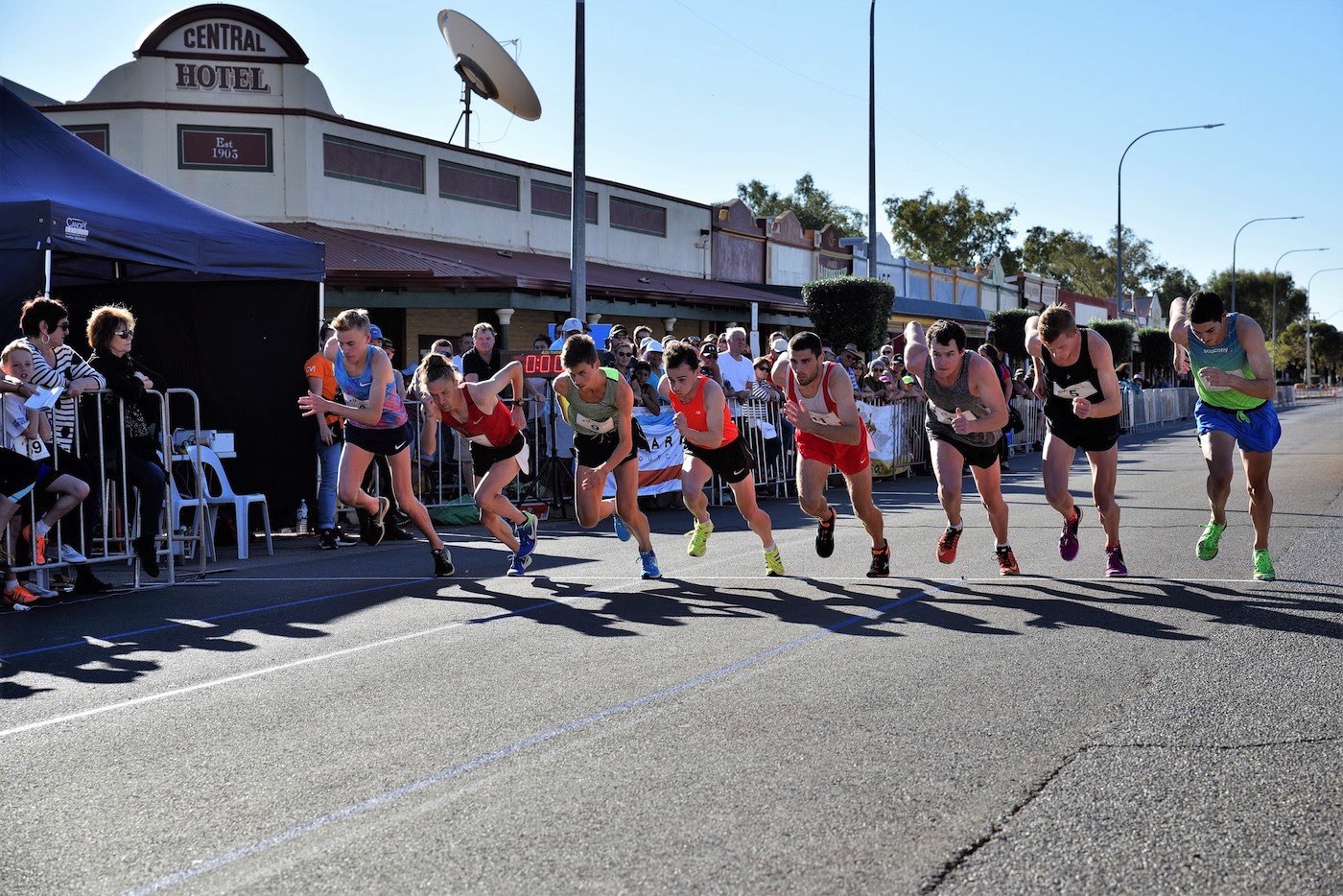 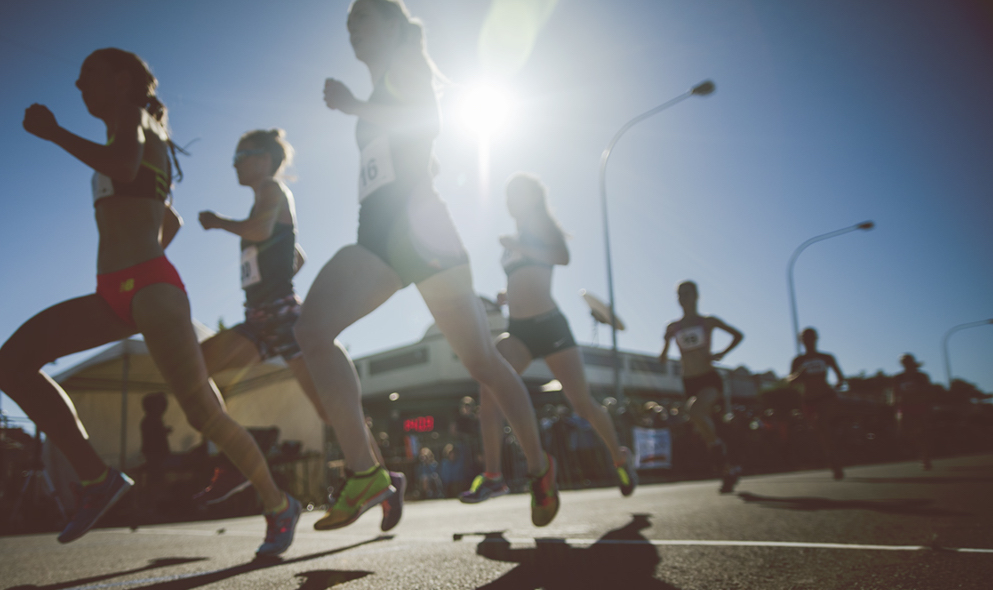 The Leonora Golden Gift, Australia’s richest outback mile, returns in 2018 bigger than ever. Each year, the event draws middle distance stars from all over Australia to Leonora, a regional mining town in Western Australia. National champions, junior sensations, and Australian representatives alike take to the bitumen in the hopes to claim line honours.

The showcase events on June 3, the men’s and women’s road miles, will feature an array of Australia’s finest middle distance runners. With a whopping $6000 up for grabs for a first place finish, and prize money all the way down to eighth spot, both races are set to be a fierce contest.

We take a look at a few of the athlete’s headlining this year’s start lists.

Young gun Matthew Ramsden is ready to make an impact at this year’s Leonora Golden Gift. A member of the sub-four-minute mile club, the Perth local has had an abundance of race experience both within Australia and internationally. The Melbourne Track Club athlete has spent his last few months training back home in Perth before he heads to Europe after Leonora. Ramsden, known for his confidence in attacking races and his fast finish, will be one to look out for at the Golden Gift.

Defending champion Jordan Gusman will toe the Leonora Golden Gift start line this year for the fourth time. After being crowned champion last year in a swift 4:03.21, the middle distance specialist will be hoping for a repeat performance. Gusman, who holds a lifetime mile best of 3:57.29, is in sizzling form. Earlier this month at Payton Jordan, he ran a tactical 3:43.19 1500m to win Section 2. Less than one hour later, he clocked a 13 second personal best of 13:35.76 in the 5000m. Gusman will be sure to take to the start line with confidence following these recent performances.

James Hansen returns to Leonora hungry for more after a seventh place finish in 2017. He showcased his stellar form in the 2017/2018 track and field season, lowering his 1500m personal best to 3:38.90 in March. This year marks his fourth Leonora appearance. Hansen has proved his endurance over recent cross country races, while also running sub-1:50 in the 800m earlier this year. Following months of consistent training, he positions himself well heading into the Leonora Golden Gift.

Madeline Hills is no stranger to the Leonora Golden Gift. The 2017 winner, who clocked an impressed 4:41.22, is well practiced on this road course. While she favours the longer events at major championships, including the 5000m and 10,000m, Hills’ speed is not to be underestimated. Can she snag two wins in two years? A decorated athlete, Hills brings experience and racing class to the field, and will be one to watch.

Following a nasty period of injury in 2016, Melissa Duncan is back, and in form. The 2014 Leonora Golden Gift winner returned to Western Australia last year, but was still in the early phases of her comeback, and finished fifth. One year of rebuilding later and Duncan is more determined than ever. A win late last year in the 5km Noosa Bolt against an impressive field proves her fitness is there. Coupled with her renowned finishing speed, Duncan has what it takes to make it to the top of the podium.

Twenty-two year old Bri Ilarda is another headliner for the women’s event. The current Providence College student, who grew up in Perth, will be back in her home state for the Golden Gift during the college mid-year break. Ilarda boasts a mile personal best of 4:43.25, which will make her competitive in the field. Years of racing in the United States will play in her favour as she takes to the bitumen next month.

This year’s race will be live streamed on the Runner’s Tribe Facebook page: https://www.facebook.com/runnerstribe/ 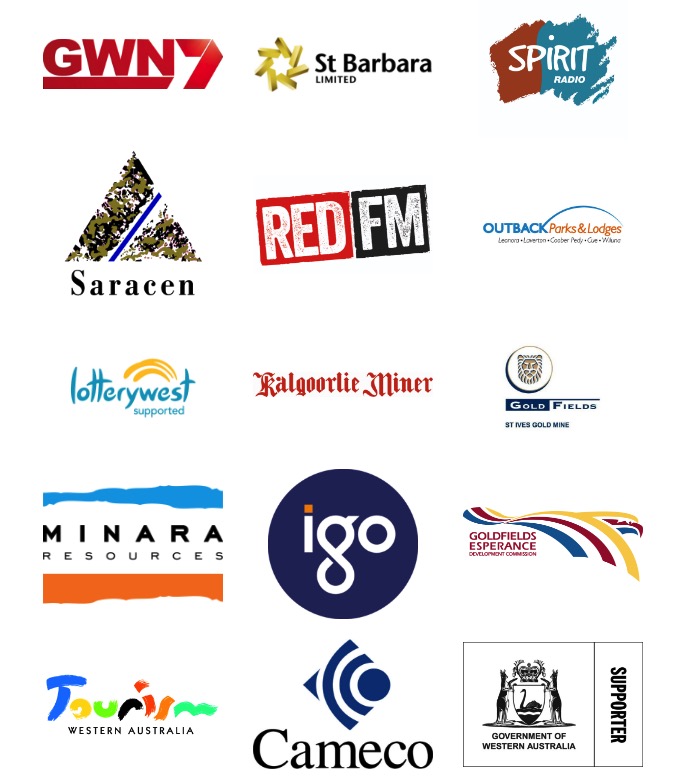