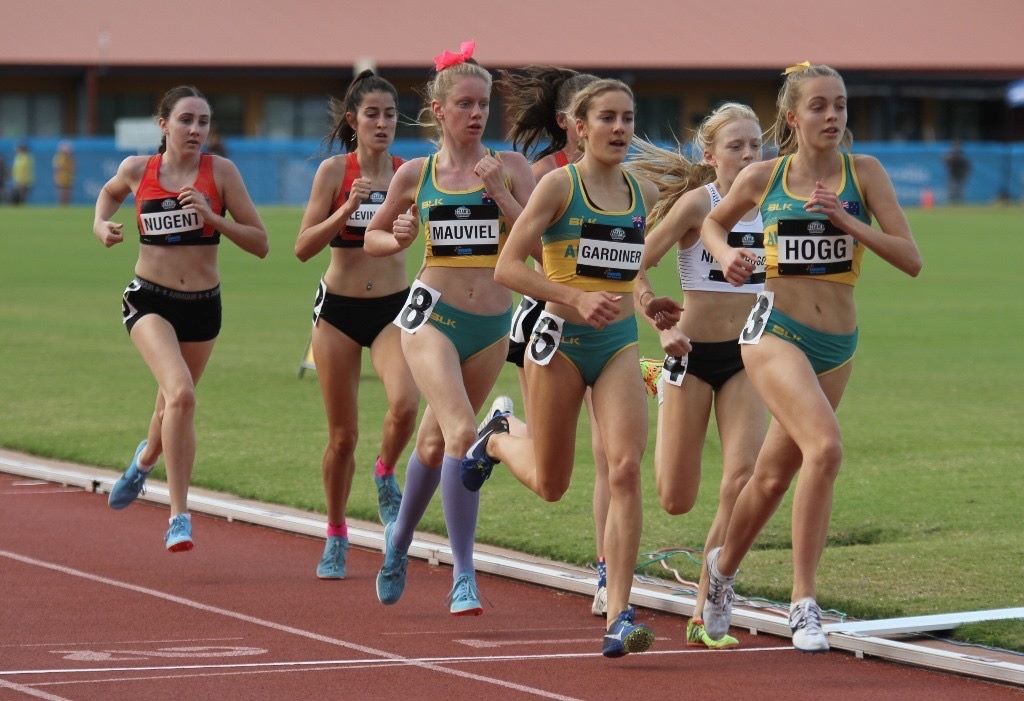 I’m Nicola Hogg and I’m a Sydney-based middle-distance athlete who has been competing in the sport since I was 8 years old. Although I still may not be able to effectively answer the famous non-runner question: “but why would you do that to yourself?!”, I am so grateful for the opportunities and enjoyment it has given me over the past decade.

I have been in a few training groups over the years, competing for both NSW and Victoria. Notably, my time with Stephen Ellinghaus’s group in Melbourne had a profound impact on me and helped guide my future development as an athlete. Even after leaving in 2018 to return to Sydney, I have always considered Steve as a mentor, and value his considered advice. 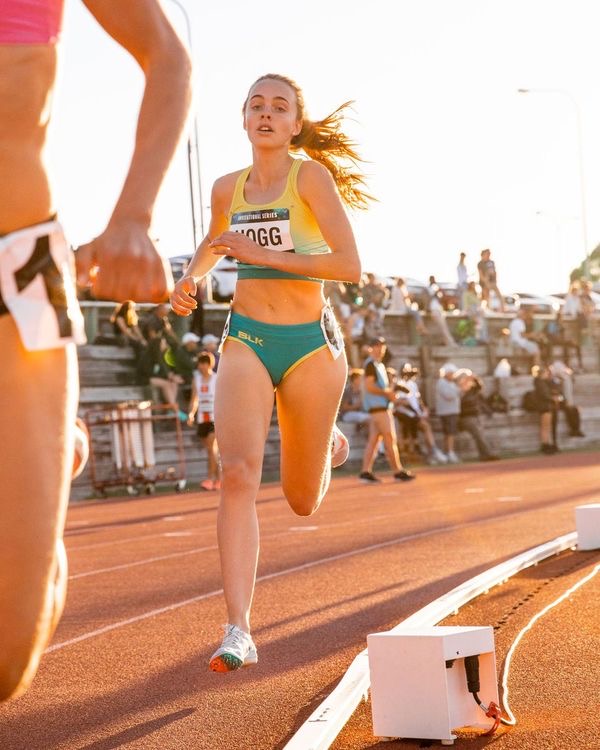 On my return, I joined Central Performance Track in the hands of the most incredible coach, Ben Liddy, and supported by a group of amazing squad members who are now some of my closest friends. My training in this group shifts and changes according to the season, period of training and my specific circumstances. As a middle-distance athlete who takes on a broad range of distances from 800m to 6km cross country, I tend to tackle a variety of different sessions, relatively specific to the next upcoming competition. Here, I will focus on four key sessions that were essential to the few training mesocycles prior to qualifying for World Juniors earlier this year. 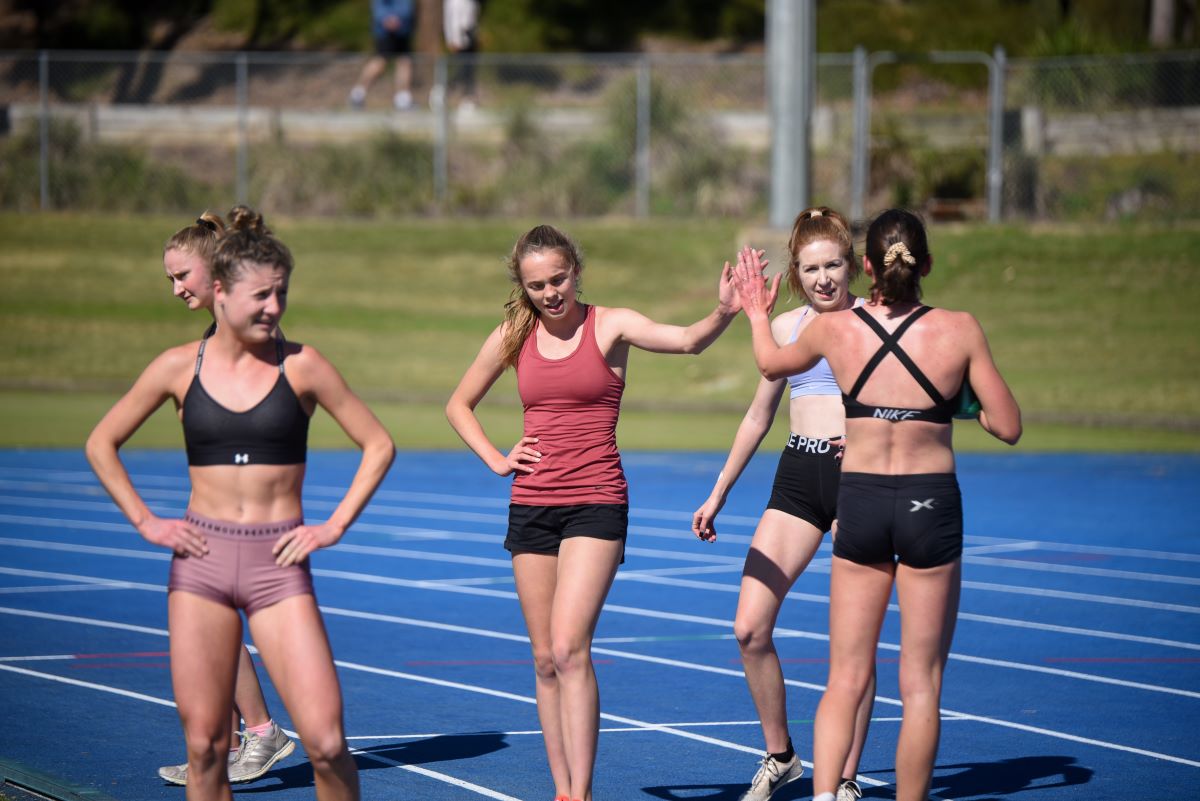 Combined with my long runs, this was the base work of my endurance as it pushed me into the high end of the aerobic zone, expanding my aerobic capacity for the last 600m of the 1500m race. These types of sessions were deceptively challenging, particularly the float component towards the back end where it was sometimes difficult to keep the legs ticking over as my heart rate crept higher. I like to think of this as the endurance exposer, giving myself and Ben an indication of where my level of fitness really lies.

Although this doesn’t seem to receive too much excitement across my training group, hills at North Ryde Common are possibly a favourite of mine. Early on Saturday mornings we tackle the appropriately named hills – heartbreak and monster. Such a session certainly tests my mental strength, as the shifting inclines require switching gears from powering uphill to rolling down. Hills build my strength, power and versatility for speed fluctuations during races. 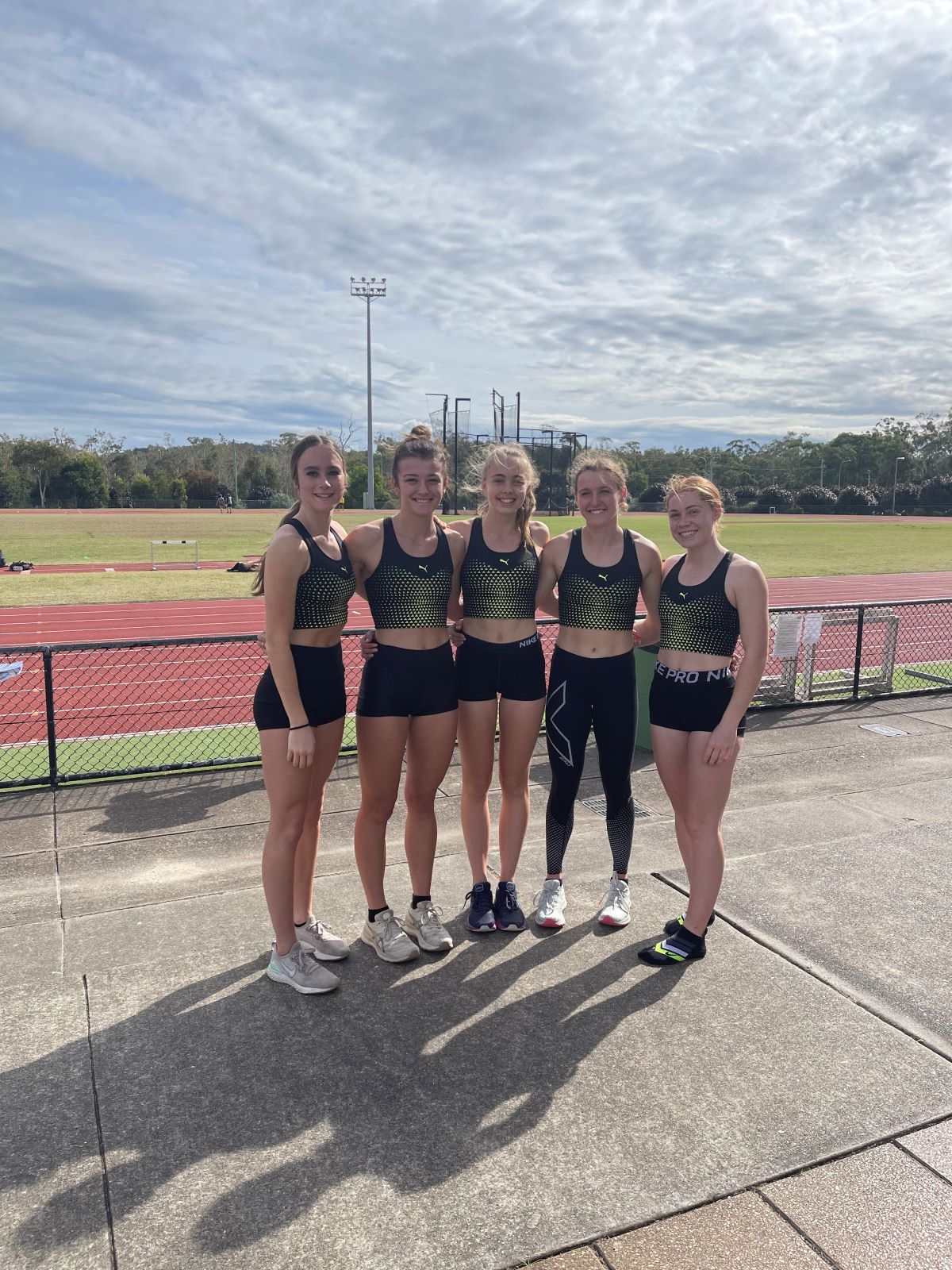 These sessions out at Homebush, or any other available track around Sydney, were undoubtably the most challenging, however usually paid the greatest reward. There would be times to hit, usually with low volume and high intensities. A session of this kind includes 4 sets of 300m/200m at 800m race pace on a 3 min cycle recovery. These sessions shoot up my heart rate, pushing me well into the anaerobic zone, and improved my lactate clearance and speed for the last 200-300m.

This kind of session typifies middle-distance training. It requires good pace judgement and mental strength to endure the slow grind towards the last few reps when the legs become heavier. Although, once I can establish a rhythm, the reps pass quickly, and I can walk away feeling rewarded, knowing I have a solid session under my belt.

As for the next athletics season, I am excited to get out there and see what I can do before I head off to Stanford University in September to continue my running on Californian ground.